God Neros’ monster Hedogross fights Metalder and sends him into a dream state.

God Neros has a new plan

God Neros summons Hedogross as the next of his warriors to fight Metalder due to his ability to force people into daydreams. This confuses everyone because Hedogross is a super weak warrior, not to mention a perpetual loser. 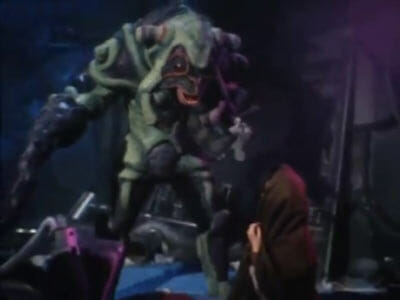 We see Hedogross in his little lair spending time with his girlfriend Wisdom, a slave in the Neros Empire. He professes his dream to be the best warrior of the Empire, to marry Wisdom, and to have a child with her. 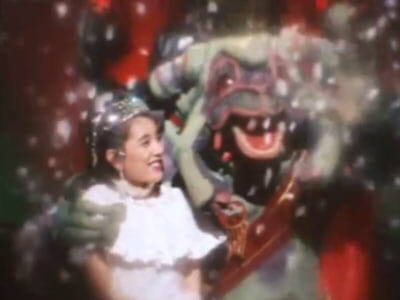 Hedogross attacks Ryusei, ruining his big day of fun and ice cream with Mai, forcing him to transform into Metalder. Hedogross sprays Metalder with mold that infects his circuitry and causes him to float in and out of a dream state, where he keeps thinking about Mai. The fight is now well in Hedogross’ favor, but a couple Neros guys from the Armament Army force their way into the fight and ruin everything; Metalder gets away. 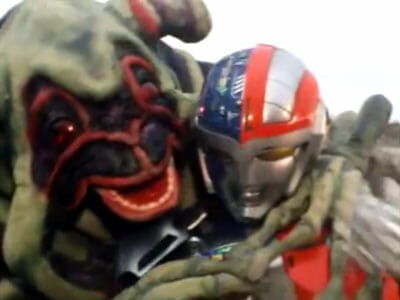 The next day, Ryusei talks to Mai about dreams and she takes him to where Tatsuo (the human Ryusei was based on) grew up. Hedogross attacks again and Metalder falls back into the dream state, unable to move. However, this time, the dream state awakens a memory of Tatsuo’s childhood that somehow allows Metalder to get back to reality. 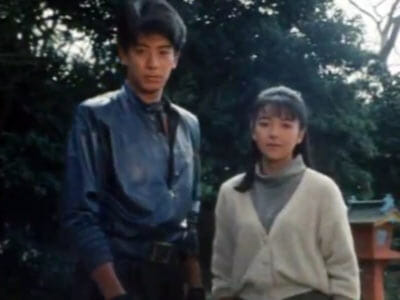 Mai takes Ryusei to where Tatsuo grew up

He sticks his fist in Hedogross’ mouth, so he can no longer spray the mold, rips out one of his internal organs, then finally laser arms him to death. Later, Wisdom visits Hedogross’ charred remains and promises to get revenge. 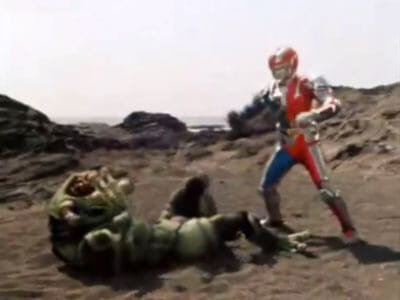 Hedogross is killed in battle

The focus on Hedogross (introduced last episode) was a good way of “humanizing” the villain, showing that he, just like us, has his own ambitions and desires. You actually feel a bit sorry for him, with all the lousy treatment from his comrades that he has to endure, and how Wisdom is the only person who takes him seriously. A sympathetic character you actually hope will get what he wants – in a way, Metalder was the villain of this episode. 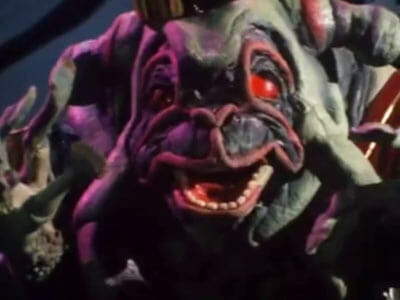 But I think the resolution of Tatsuo’s memories being the key to the battle was really hokey and dulled some of this episode’s strengths. Also, “dream” was definitely Today’s Secret Word, as it was mentioned constantly in this episode and I got exhausted screaming every time it was uttered.

But the Hedogross mini-arc is just getting started, and this definitely isn’t the last we’ve seen of Wisdom.