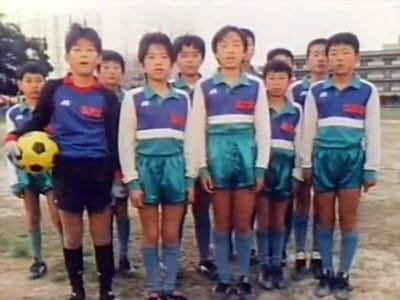 In this episode, Ryusei coaches this soccer team

Ryusei goes around little amusement park staring at people, musing about humans’ relationships with each other. A stray soccer ball flies by and he does a flip kick. This impresses the soccer player kids and they ask him to be their coach. 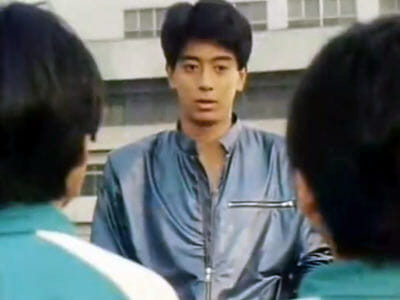 We get a brief montage of Mai helping Ryusei learn all about soccer by reading books and watching games. Okay, now he’s qualified to coach. As he watches the kids play soccer, Ryusei pays close attention to two of them (brothers), their relationship, and how they work together. 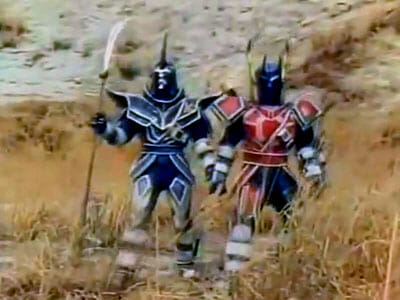 Attack of the Tag Brothers

On the way to a big game, Ryusei is ambushed by two of God Neros men, the Tag Brothers of the Armored Army. One kills a bird, enraging Ryusei into a transformation. Metalder tries to use his battle computer to determine which of the brothers is weakest. Doesn’t work. Then he thinks of how the two soccer players worked together, which gives him the idea of turning both of his arms into lasers. 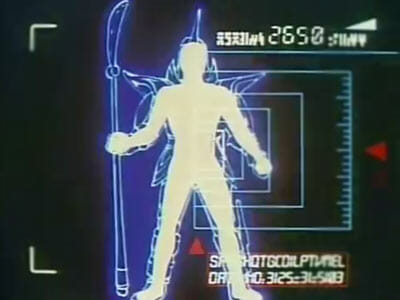 The brothers are defeated and Metalder allows them to escape to a Warp Gate, but it turns out they weren’t brothers at all. What a twist! 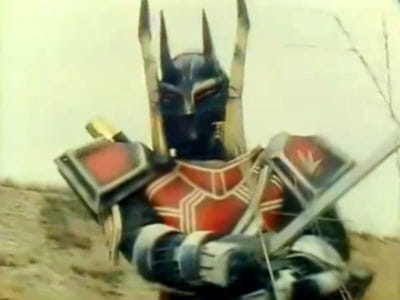 After the battle, Metalder turns back into Ryusei and heads to the game. The team is losing but his arrival motivates the kids and they win. Good job, kids. 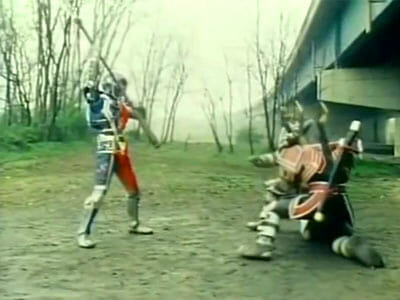 The Tag Brothers at Metalder’s mercy

The show’s momentum slows down with this episode, as it’s the first self-contained episode that does nothing to advance the overall plot. I wasn’t crazy about the soccer story and the fight wasn’t as exciting or as memorable as one would expect a 2-on-1 battle to be. 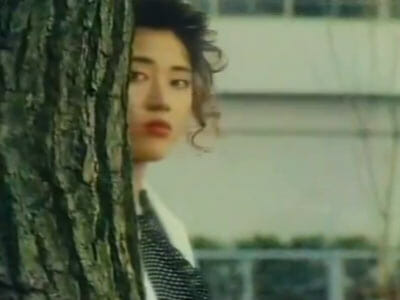 Secretary K keeping a watchful eye on Ryusei (as always)

There is an amusing scene of Neros playing a tune on a violin before he sends the Tag Brothers off to fight Metalder, but other than that, there’s nothing in this episode worth revisiting. Totally skippable!