Metalder gets repaired by a talking dog, test drives his motorcycle, meets a photographer, and fights a couple robots. 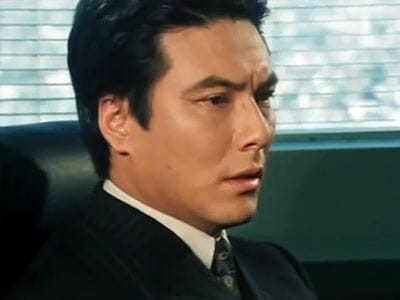 The episode begins at the Evil Corp building where Kirihara Gozo gives a recap of the previous episode’s events to his stoic secretaries. Curiously, Gozo hints that he once worked with Metalder’s creator, Dr. Koga… 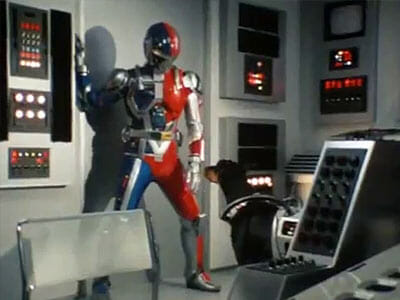 Metalder, damaged from his duel with Coolgin, stumbles back into the cave laboratory, where he’s greeted by another of Dr. Koga’s creation, Springer – a talking dog played by an actual Doberman. Springer sees to repairing Metalder, and it’s adorable when you see his little paws press the buttons on the computer consoles. 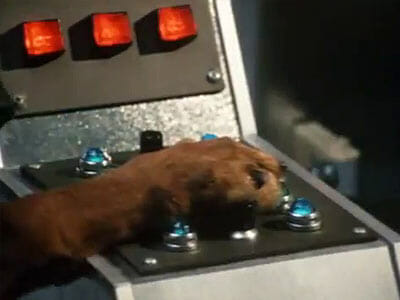 Once the repairs are complete, Springer shows Metalder to the laboratory’s garage and two vehicles: the Metal Charger (a red car) and Side Phantom (a motorcycle with a sidecar). Both can fly. 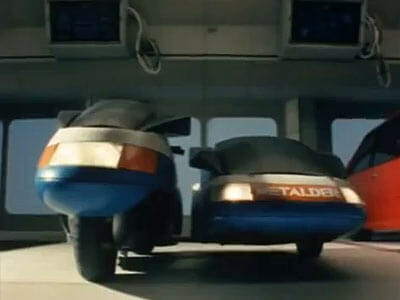 Metalder’s motorycle, the Side Phantom

Metalder leaves his base (the Silver Caucus) to test drive the Side Phantom, and he’s spotted by a member of Neros’ Armament Army, Barbery, a humanoid helicopter robot. Barbery is in hot pursuit, but retreats after Metalder rams the Side Phantom into him. Nearby, a magazine photographer named Mai Ogi wanders too close to battleground and crashes her motor bike. 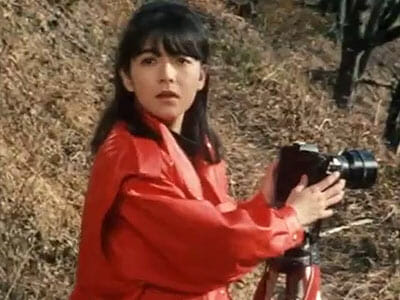 Barbery reports back to Neros and his armies at the Ghost Bank, apologizing for his failure. Coolgin volunteers to go back out and destroy Metalder for good, but Neros thinks the job is better suited for one of his lower class minions. The commander of the Robot Army nominates his warrior Gochak, but the Monster Army commander gets offended and wants his grasshopper buddy to be the one to fight Metalder. 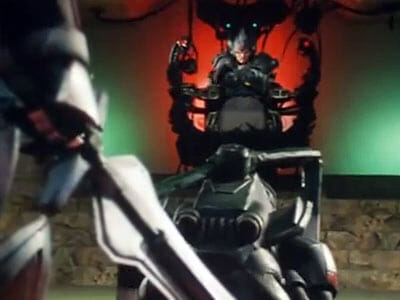 Barbery apologizes for his failure

Neros settles the dispute between the two by having Gochak fight the grasshopper in a gladiator-type fight, which Gochak easily wins by twisting the grasshopper guy’s neck. 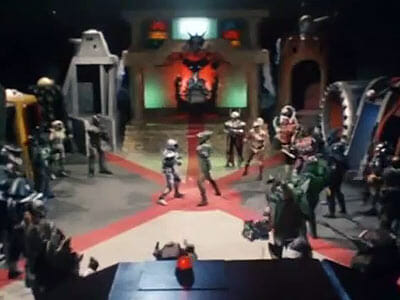 Mai wakes up to find Metalder, now back in his human form of Ryusei Tsurugi. They talk for a bit, and she already notices something off about him and his demeanor, but actually thinks it’s cool. Then the conversation takes a weird turn when he starts talking about her warm skin and soft lips. 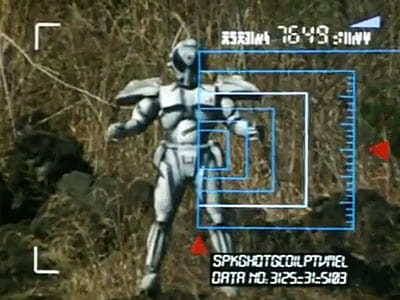 But their chat is put on hold as Ryusei suddenly detects Gochak in the vicinity. He leaves Mai behind and turns into Metalder, ready to face this new opponent.

Gochak tries his patented “neck twist” technique, but Metalder rips off his arm and head before he can finish. Just when you thought the fight was over, Gochak’s body stands up and a giant cannon pops out of his neck; Metalder uses his signature “laser arm” attack and finally defeats Gochak. 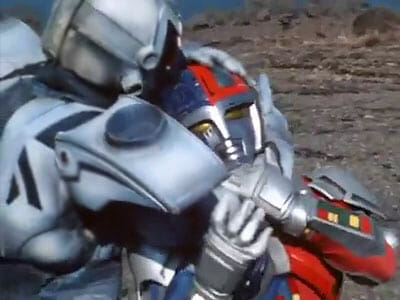 While the previous episode focused more on God Neros and Dr. Koga, this one focused on Metalder/Ryusei as we’re told more about his abilities (he can detect danger, has a laser arm, excellent hearing), and see the vehicles he has at his disposal. We’re also introduced to supporting players Springer and Mai, but other than all that, we just get a couple fights and that’s it. 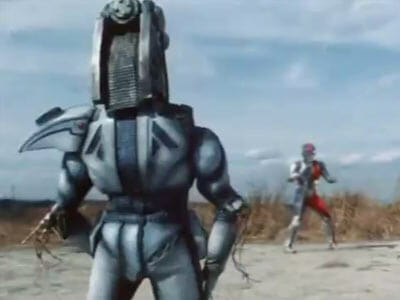 By the way, for the record, the episode title is a lie. Neros doesn’t become more of a god. In fact, he hardly does anything in this episode.