Top Gunder is branded a traitor and must escape his former comrades. 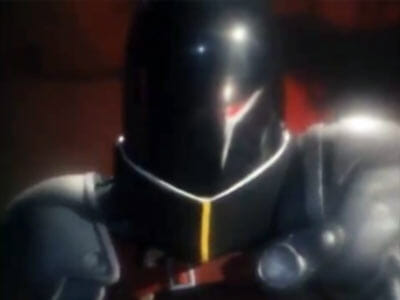 Top Gunder is in trouble

Because he attacked grasshopper guy and cicada guy in the last episode, Top Gunder is branded a traitor by the Neros Empire and sentenced to death by firing squad. Fortunately Top Gunder escapes this fate by briefly taking Geldring (the Monster Army commander) hostage then running away. The rest of Neros’ warriors are in pursuit. 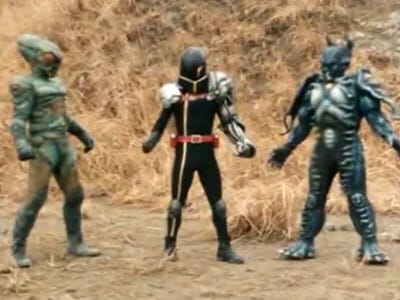 Nearby, Ryusei chills with Mai at the lakeside where they first met. Ryusei’s super robo-ears allow him to hear the commotion of Neros’ men chasing after Top Gunder; he transforms into Metalder and finds a battered Top Gunder lying by some rocks. 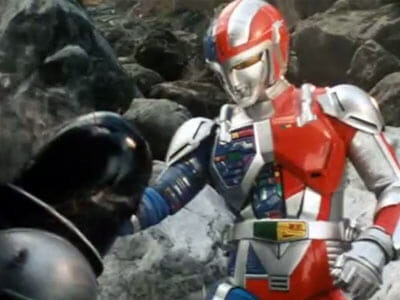 Metalder picks up Top Gunder’s body and takes him to the Silver Caucus for repairs, despite Springer’s protests. 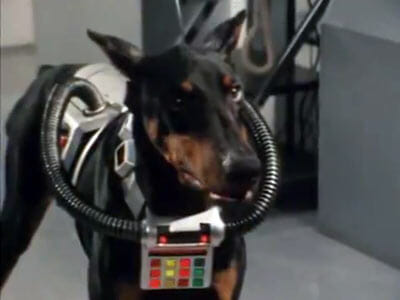 Springer is not pleased

With repairs complete, Top Gunder expresses his gratitude for Metalder’s help, but makes it clear that it was never his intention to betray God Neros or his armies. Despite this, Top Gunder gives Metalder a clue about Neros’ identity, that he is somehow associated with Dr. Koga (Metalder’s creator). 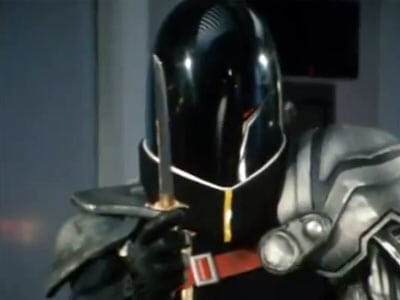 Top Gunder goes off by himself to train for an inevitable rematch with Metalder. According to the narrator, these two depart as enemies, but also depart as friends. So, frenemies. 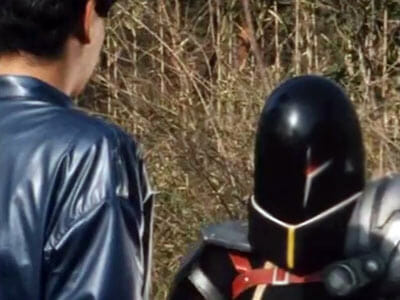 “Did we just become best friends?”

Nearby, Neros robot warrior Galdos searches for Top Gunder but finds Metalder instead. A fight breaks out, and Galdos’ heavy weight makes him a difficult opponent; Metalder uses his battle computer to determine that Galdos’ weakness is his head. 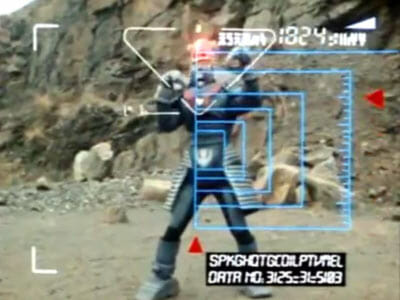 Metalder’s G-Kick attack seems to do the trick, but Galdos gets back up and his eyes pop out and start firing lasers. No problem, as Metalder just keeps attacking and ultimately wins. 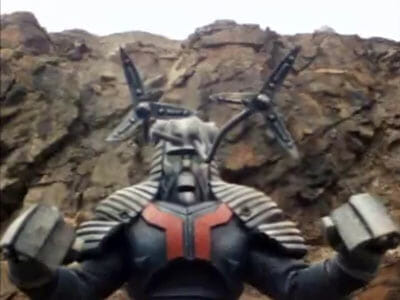 The Top Gunder storyline in this episode was pretty strong. The good old “enemies gradually becoming friends” trope rears its head here, but it just so happens to be a trope I like. It was very common in Dragon Ball Z, and I feel that Top Gunder and Metalder’s relationship is a little reminiscent of Piccolo and Goku’s. 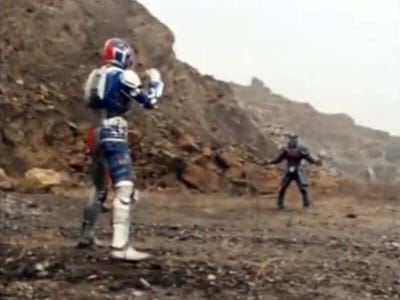 But I found the Galdos element to be a pretty boring and seemed to just be added so Metalder could fight someone – and the fight itself was boring because it was too similar to the Gochak fight. Both robot guys fall down from Metalder’s attack, then come up and their body transforms so it can shoot lasers.