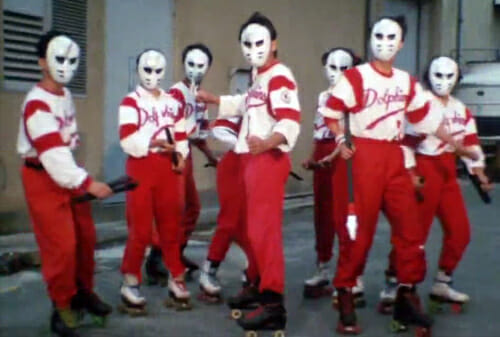 While visiting some island, Ryusei gets attacked by a gang of teenagers wearing hockey masks and roller skates. This gang, the Red Dolphins, has been hired by the Neros Empire, and given a suitcase full of money by Secretaries K and S as payment. 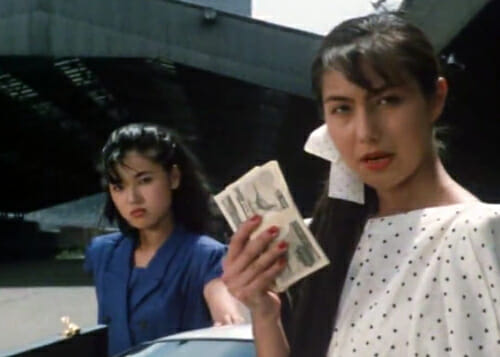 Ryusei manages to get through unscathed; he and Hakko befriend one of the gang members after she’s left behind, and they take her to the hospital. 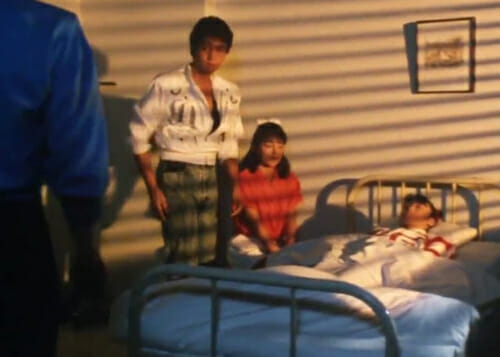 In the hospital watching over their new friend

They use their newfound relationship with this girl to open a dialogue with the other gang members. They know nothing of God Neros or his Empire – and once Ryusei explains to them that he’s the one who’s been bankrolling them, they stop doing business with him altogether. 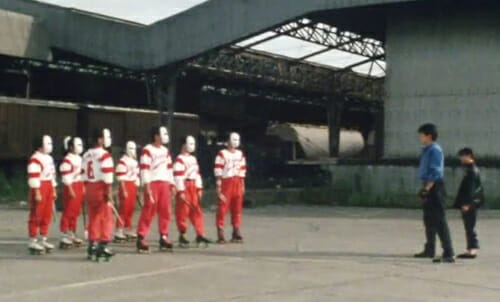 The secretaries return with a group of Neros minions, and Metalder fights them off with his newfound allies: the Red Dolphins. 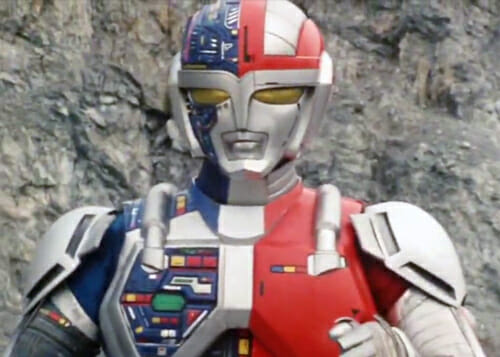 Given the premise of this episode – a roller skating gang! – you’d think it would be a lot funner than it actually was, but it ended up being routine and unmemorable. Weird (maybe even dumb) that God Neros would be desperate enough to recruit these teenagers in the first place. 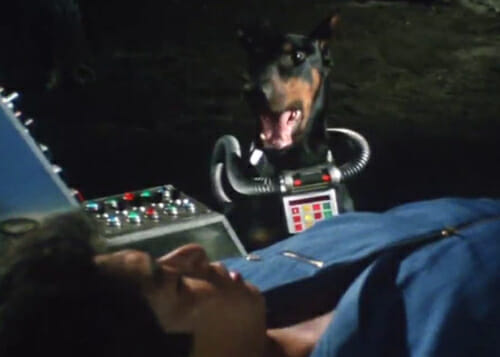 Did someone on the show’s staff happen to know a rollerskating gang? Is that why this episode was made? Skip it; I think we’re going to see those guys again once or twice, but in cameos at best.