The Neros Empire uses hypnotic robot fireflies to kidnap children and drain them of their youth. 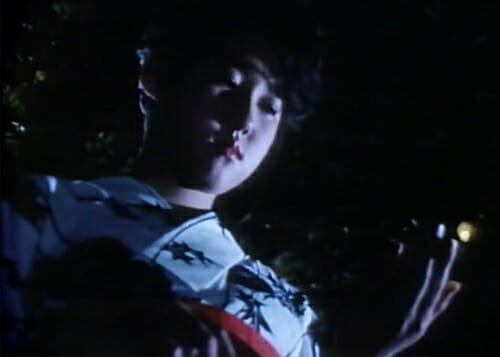 The mysterious Ms. Firefly (and her namesake)

The Neros Empire forces a scientist to use his hypnotic robot fireflies (not to mention his daughter, who’s nicknamed Firefly) to lure children into their grasp. They kidnap these children and drain their youthful energy and vitality into a liquid. 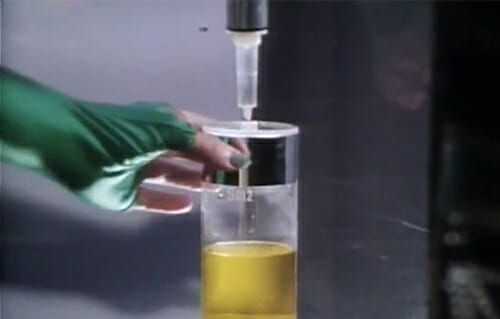 Hakko tries to investigate this mystery, but falls victim and gets his youth sucked out in an underground laboratory. 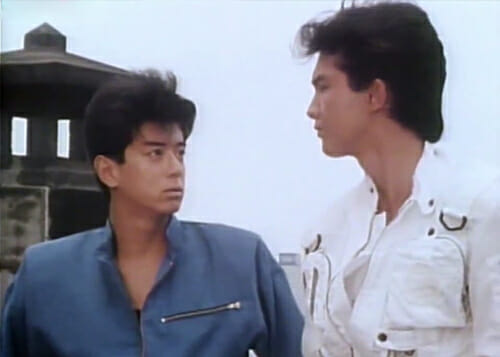 Ryusai transforms into Metalder and manages to find the laboratory to rescue Firefly and her science dad, who revives Hakko and the kidnapped kids. 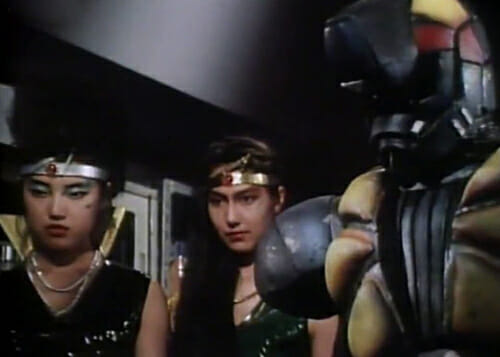 Metalder fights Neros minion Jamune and the two secretaries, but they end up escaping. 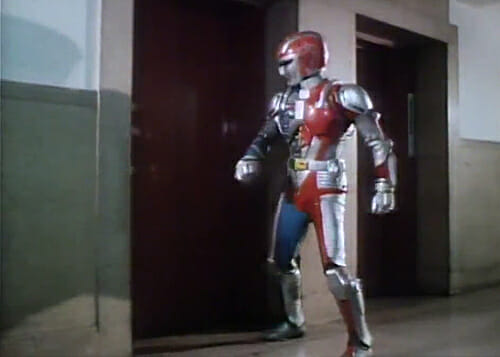 The way this episode was structured, starting out, I thought it would finally give Hakko a chance to shine…but then he’s taken out almost immediately. Bummer. And the fireflies this whole episode revolves around lose importance about halfway through. Overall, it’s a below average filler episode with nothing at all memorable about it. 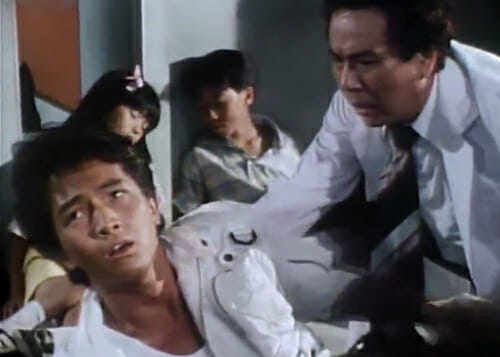 The scientist revives Hakko and the children

The main villain here was Jamune, and there was nothing really impressive about him – all he could do was just shoot his fists. There is a funny moment where Hakko hits him with a long-ass pole, but do you really want to watch an entire episode just for that scene?