A woman named Madonna is forced to join the Neros Empire to save her sick sister. 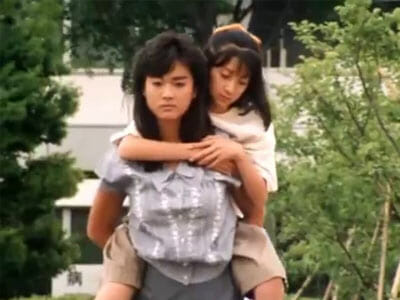 A tale of two sisters

Neros’ two secretaries trick a woman into joining the Neros Empire in exchange for paying her sick sister’s hospital bills. Now a slave in the Empire, this nameless woman fights back against her cruel mistreatment, impressing her new overlord, Wogger, and her overlord’s overlord, Coolgin. 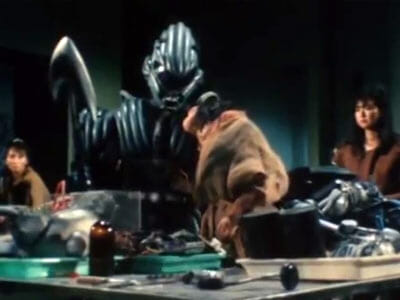 At Coolgin’s insistence, Wogger promotes the slave woman to light fighter apprentice with a new name: Madonna. She’s sent out to fight Metalder, but due to a lack of fighting experience, she loses her first battle and retreats to the Ghost Bank. 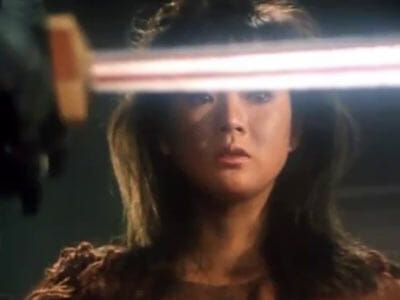 Madonna gets her promotion

To gives Madonna extra motivation, Wogger promises that if she defeats Metalder, he will grant her a visit with her sick sister. He then seemingly gives her a power up before she leaves, but really just straps an explosive on her back. 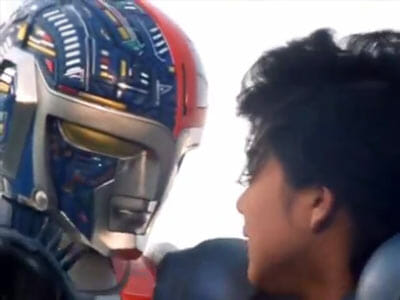 Madonna confronts Metalder again, this time with Wogger and a backup squad. Springer watches the fight from the Silver Caucus and smells Madonna’s explosive through the monitors (!). He runs to the battlefield to warn Metalder.

Wogger readies his thumb on the detonation switch, but Springer distracts him, allowing Metalder enough time to rip the explosive off Madonna’s back and throw it away. 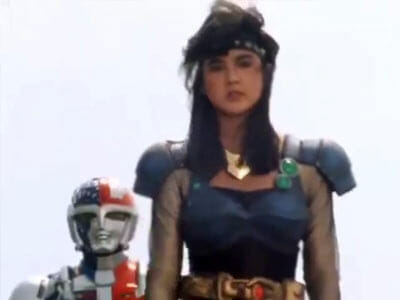 Madonna feels betrayed, being used as a pawn, and Wogger tells her she’s dumb. She joins forces with Metalder and together they take Wogger down.

At the end, we get a happy ending with Madonna deserting the Neros Empire and reuniting with her sister in the hospital. 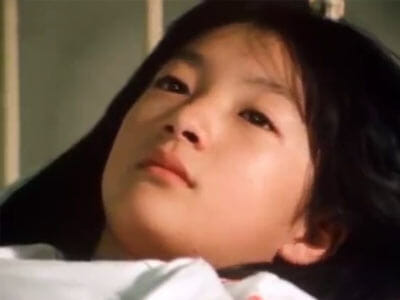 Another episode that treads on common ground; this one recycles elements from episode 12, where a decent person is conflicted about fighting Metalder. But at least in that episode, Wisdom’s grudge was understandable. Here, I thought Madonna became a blind follower of Neros rather quickly. Especially since there was no evidence that he was really paying her sister’s medical bills in the first place. At the very least, we should have seen her struggle a bit in accepting her new role in the Empire and carrying out her orders to destroy Metalder. 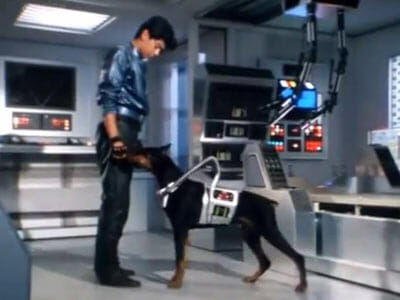 Springer is instrumental in this episode

But on the plus side, Springer got plenty of screentime this episode and actually contributed to a fight. Springer’s great! More Springer, please.