As Mother’s Day winds down, let’s all take a moment to reflect on certain fictional mothers from some of our favorite television shows. Maybe you can squeeze in a viewing of one of these episodes before midnight as a last, celebratory gasp of this holiday. 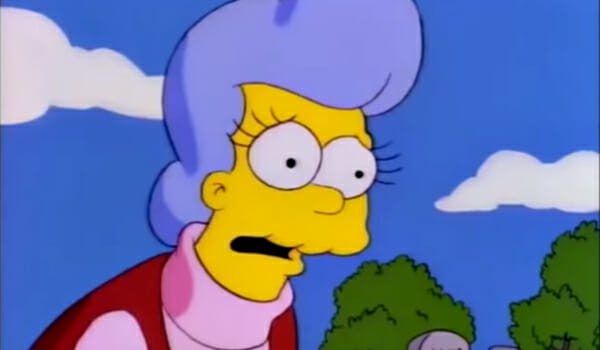 Homer’s mother Mona is a frequent guest star in the series, having made (as of this writing) nine appearances, however none are as pivotal or memorable as this first episode where they’re reunited after 32 years. 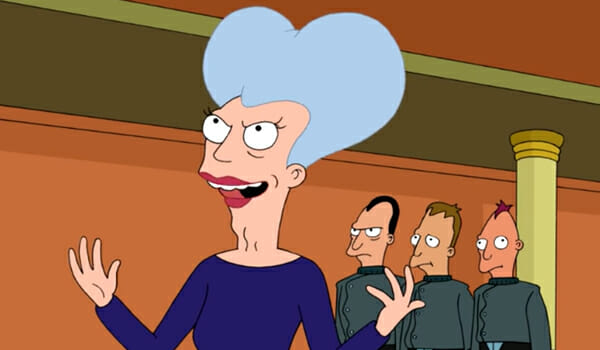 There are so many good episodes featuring recurring antagonist Carol Miller AKA Mom, who masks her wickedness in a sickly sweet public persona. I’m partial to “A Fishful of Dollars” but the name of this one automatically ensures it a spot on the list. 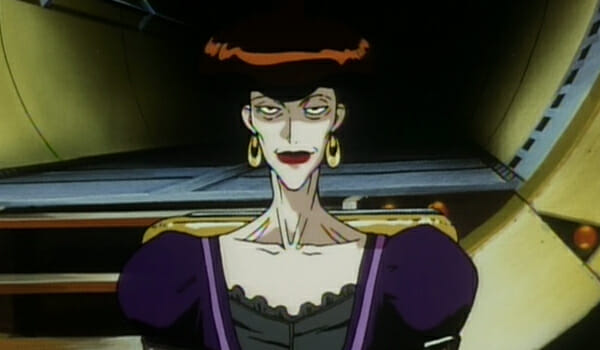 This episode features Maria Murdock, leader of an eco-terrorist organization known as the Space Warriors. She’s a lot like Futurama‘s Mom in that she works with (and constantly berates) her sons; I’m sad to say the episode doesn’t really end well for them, but they all get what they deserve. 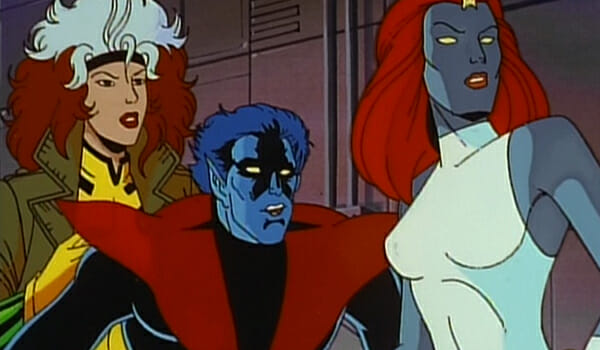 Mystique appeared all to infrequently in the ’90s X-Men series. She was in a handful of the early episodes – one of which she tells Rogue she was her mother, but that revelation took a backseat to a lot of Days of Future Past-related stuff. It’s not until her reappearance in this season 5 episode where the relationship backstory is all laid out and we even learn that Rogue and Nightcrawler are stepsiblings! 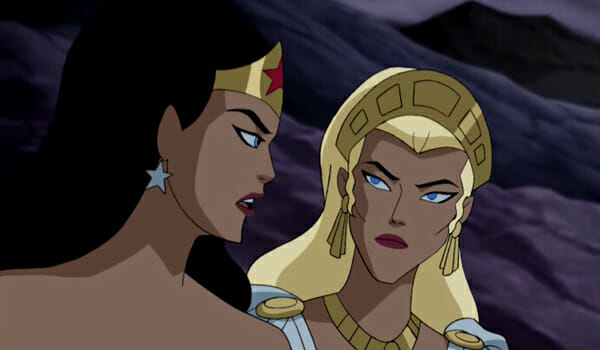 Wonder Woman’s (Diana) mother Hippolyta is another of these recurring mom characters; in this episode we learn a bit about her past, how she had an affair with Hades, and that Diana was originally sculpted out of clay. 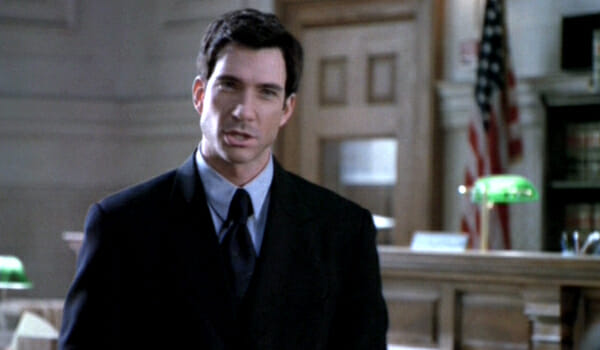 Bobby gets personally invested in a case that reminds him of how he had to pull the plug on his sickly mother when he was a child. Heavy stuff! 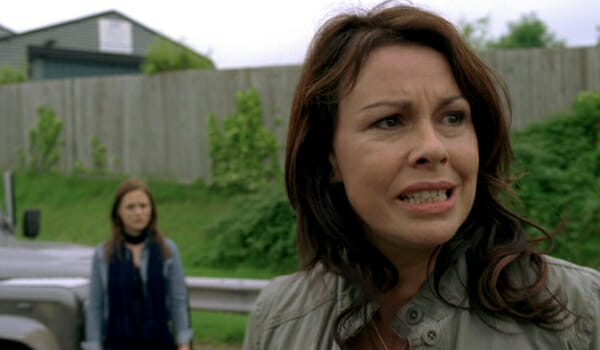 In both the original series and the remake, Abby’s whole “deal” is reuniting with her lost son. In the remake, she finally gets her wish in the last episode of the series. 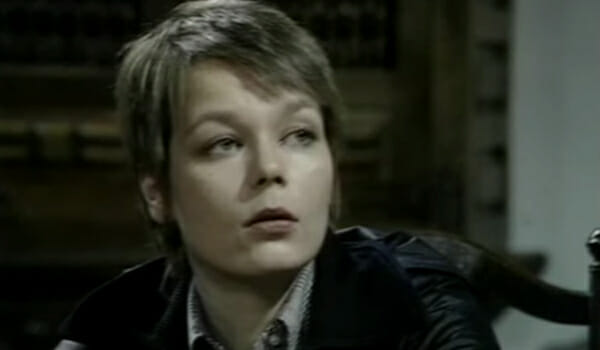 The original Abby from the ’70s series isn’t as lucky, but her quest to find him gave the perfect explanation for why she didn’t return past season 1: she was off looking for him. 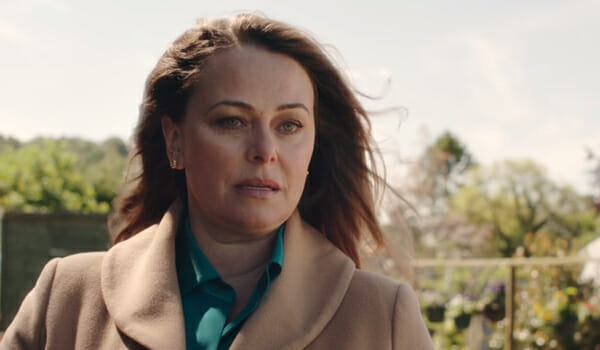 Admittedly I fell off the wagon with this show towards the end and never finished it, but Polly Walker‘s Monica Wayfield was a delight, always popping up when least expected, causing problems and embarrassing her son, DC Alec Wayfield. She’s in roughly half the series but makes her debut in the second episode. 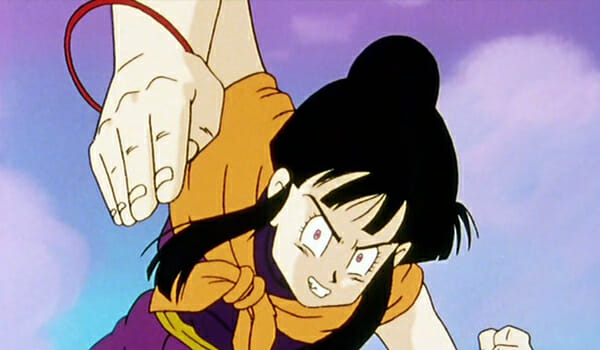 Nurturing but overbearing mother Chi Chi constantly encourages (and forces) her son Gohan to hit the books instead of space aliens. But when she breathes in the Black Water Mist during the Garlic Jr. Saga and becomes a demon vampire – oh damn – she tries to kill Gohan and busts up the roof of Kame House in the process. 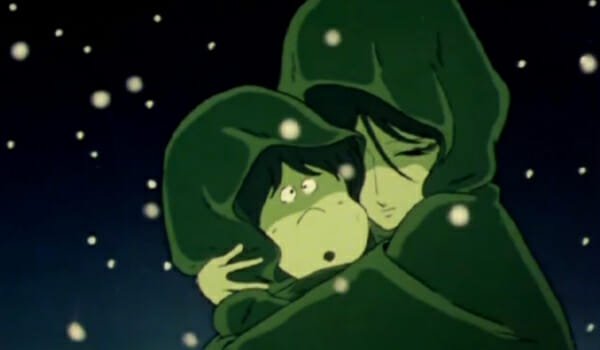 Tetsuro witnesses the death of his mother at the hands of the cruel Count Mecha in the tragic opening scene of this space opera series. Soon after, Tetsuro is rescued by a mysterious woman named Maetel, who just happens to look exactly like his mother, and the two become traveling companions. 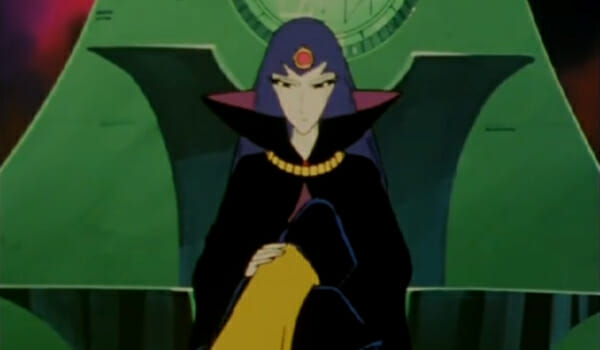 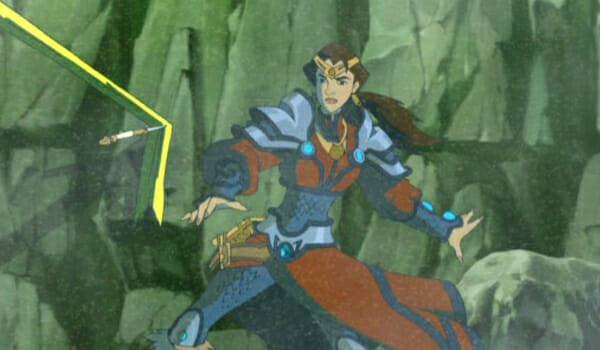 I didn’t want to repeat any series from last year, but I’d still like to recognize Prince Adam’s mom Queen Marlena in this episode of the 2002 Masters of the Universe series. Most of the time she’s relegated to the background, sitting in the back, chilling with her husband King Randor. But here, she actually puts on armor and kicks Snake Man ass – Marlena, we didn’t know you had it in you!