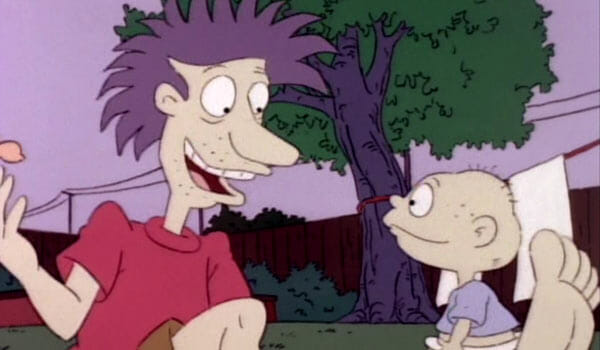 Tommy’s dad hits his head after a fall off the roof and suddenly thinks he’s a baby named Stuie. This episode’s a little disturbing when you stop and think about it, and a bit tragic as well: for once in the series, Tommy is actually able to converse with his father, but it’s not really his father – it’s a baby version of him. So close and yet so far away, right? 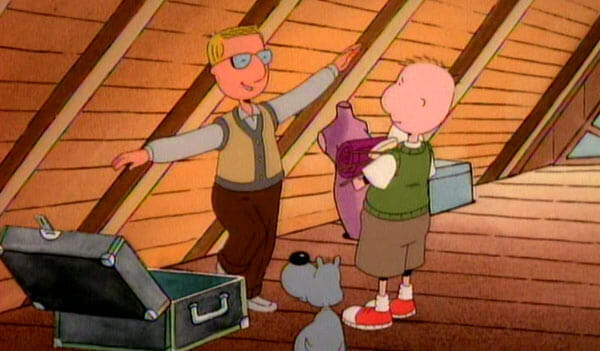 Doug and his father team up to work on a father-son kite project, and Mr. Funnie gets strangely obsessed with their kite design, the Funnie 5, which Doug doesn’t understand at all. He grows to hate this design and thinks it’s way lame compared to his friends’ kites, but the Funnie 5 actually turns out to be the best one. 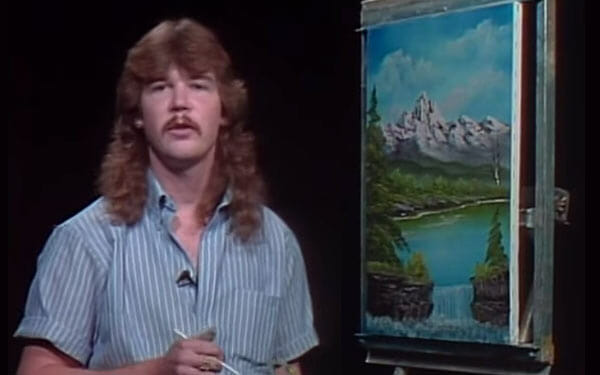 Bob Ross would occasionally hand his show over to his son Steve, who’s also an expert artist. He shows up in 11 of the show’s 403 (!) episodes; his hair level is at maximum in this one. Jerry Miller brings in a robot housekeeper named Gideon to help make his and his family’s lives better and easier. But as time goes on, Jerry starts becoming increasingly worried Gideon is taking his place as head of the household. Is he being paranoid or is it a legitimate concern? If you’ve seen any episode of The Outer Limits, you’ll know which one it is. 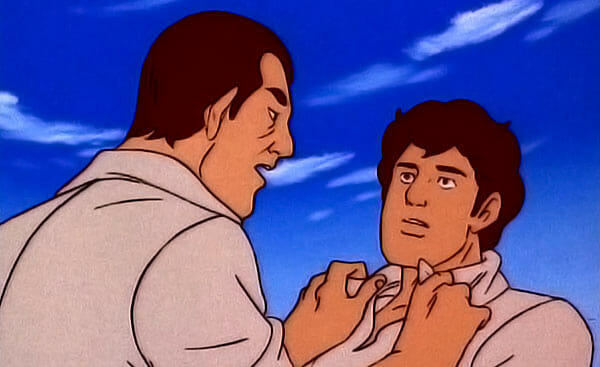 Sparkplug, the father of Spike Witwicky, is one of the Autobots’ most trusted human allies. He’s in the majority of the episodes in the show’s first two seasons, but one that immediately comes to mind is “The Ultimate Doom,” where he gets mind-controlled by the Decepticons and slaps his son. 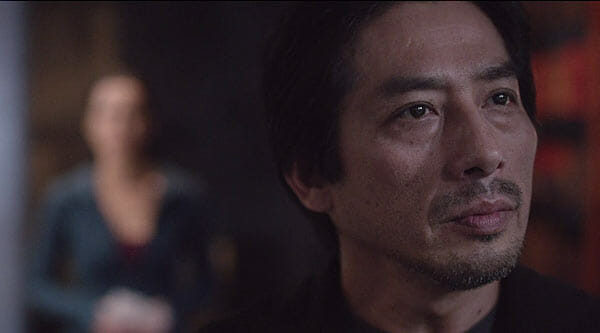 The highlight of the now-forgotten Helix is Hiroyuki Sanada‘s fantastic performance as the mysterious Dr. Hiroshi Hatake. Towards the end of the first season, in this episode to be exact, we discover Julia is his daughter: “You have your father’s eyes.” 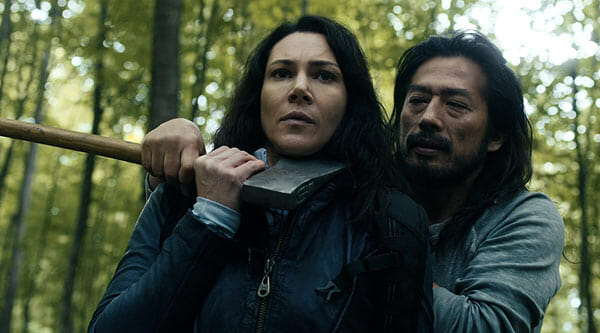 I’d also recommend the two-parter “Scion” and “Densho” – the only worthwhile episodes of season 2 – featuring a dysfunctional reunion between Hatake and Julia. 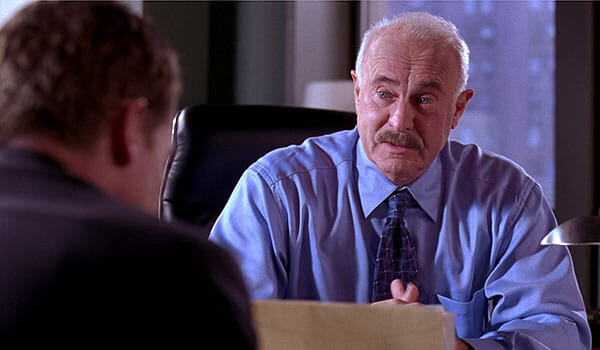 One of the main storylines in The Guardian is Nick Fallin’s rocky relationship with his father Burton Fallin (who always chooses business over family). Both work at the same law firm, but in this particular episode, another firm tries to steal Nick away – Nick tries to see if Burton cares, but he doesn’t. 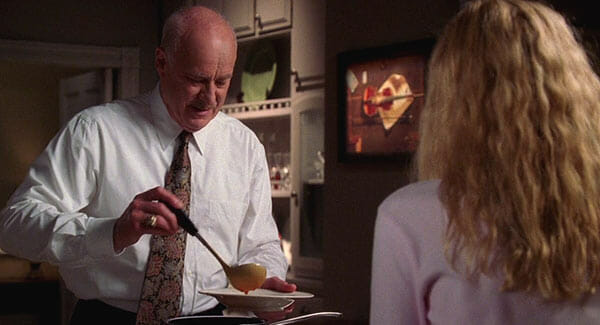 Later in the series, Burton tries to make amends for his lousy fathering by becoming the guardian of Farrah Fawcett’s granddaughter (long story). In “Hazel Park” Burton tries to adopt her, but her skeevy biological father puts up a fight. 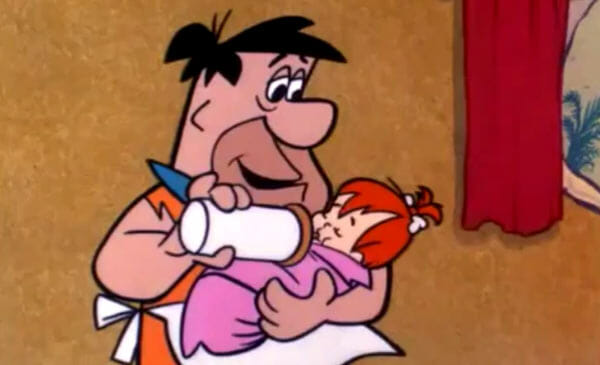 Fred’s daughter Pebbles is such a mainstay of the show you’d think she was a part of the series since day 1 – wrong! She doesn’t make her debut until this episode at the end of season 3. Watch as Fred deals with the trials and tribulations of early fatherhood. 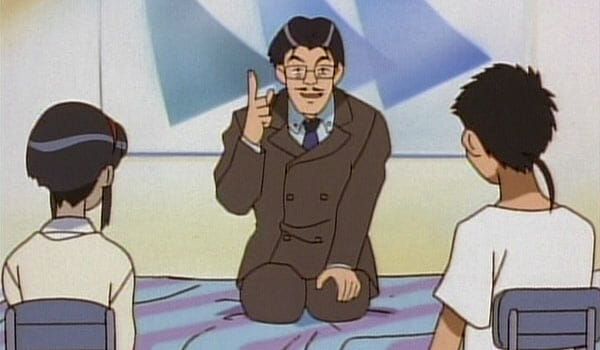 On a trip to visit his son in Tokyo, Nobuyuki Masaki tries (but fails) to play matchmaker with Tenchi and Sakuya. Meanwhile, Yugi’s minion Matori creates a demon clone of Nobuyuki that goes haywire in the city. When the clone tries to kill Tenchi, Nobuyuki comes to his son’s rescue and throws an anti-demon arrow at its head. 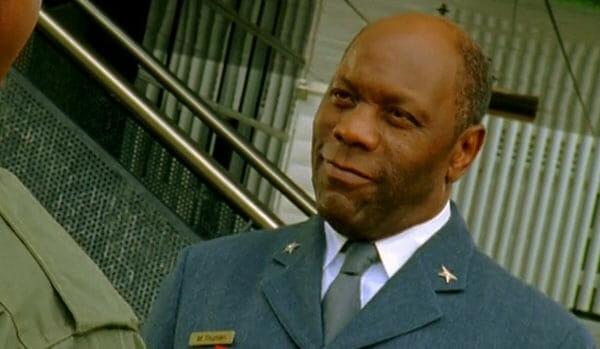 The Red Ranger’s father, Colonel Truman, appears regularly in the show – he’s in charge of Corinth City’s defenses and is usually the first one on the scene during a monster attack. He gets plenty of screentime in this episode, which gives us backstory on his two sons – one of which (the non-Red Ranger) is killed in action.