More episodes from some of my favorite shows (or in the case of Extant, shows I tolerated) you can watch to celebrate Father’s Day. 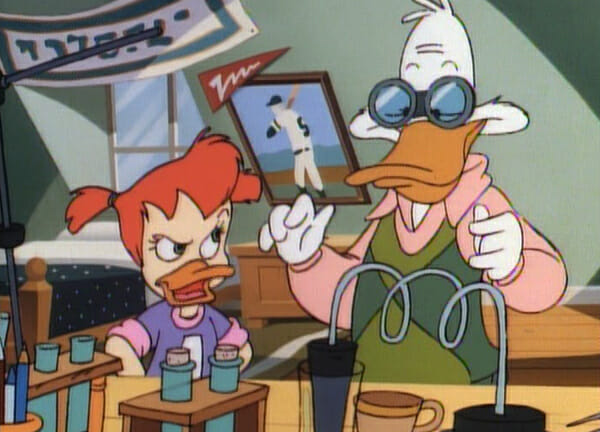 Darkwing – that is, Drake Mallard – attends a parent-teacher conference after his daughter Gosalyn acts up in school. The principal gives him a parenting book that he follows a little too closely, causing him to become an overbearing, suffocating dad. By the end of the episode, he learns that the best way he can be a father is by protecting her as Darkwing. 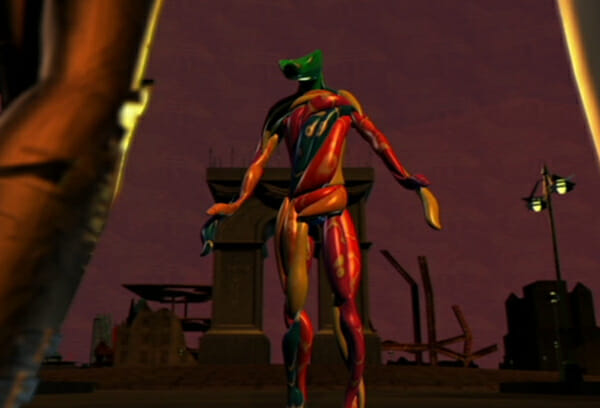 Welman Matrix is not only the father of Dot and Enzo, but technically Megabyte and Hexadecimal as well (long story). He became a null-worm thing in an explosion long ago, but regains his sentience in this episode thanks to Hexadecimal. 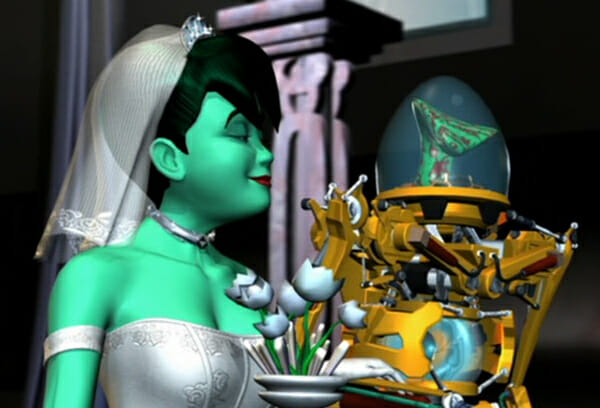 Throughout the rest of the season, Welman starts to get his life back together, albeit while still stuck in null form, and Phong even builds him a robot body in “Null Bot of the Bride” so he can attend Dot’s wedding. 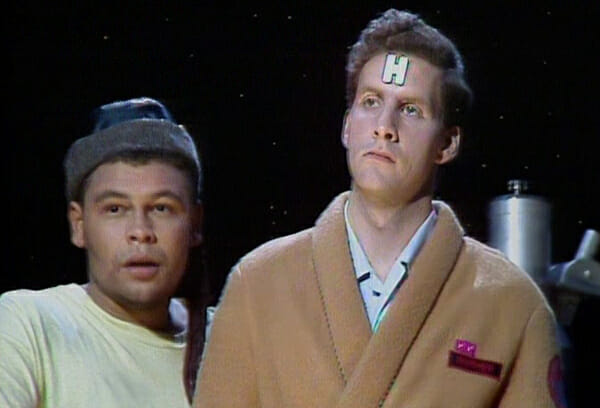 Arnold J. Rimmer’s haphazard relationship with his father is at the crux of his character; this episode dives into that for the first time when Rimmer receives word that his father died (3 million years ago). The more recent episode “The Beginning” adds a bit more to the story and shows him finally starting to overcome his feelings of inadequacy and self-loathing. 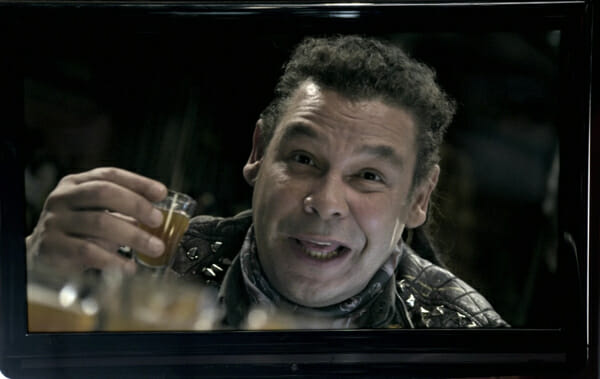 Another episode, “Fathers and Suns,“ actually takes place on Father’s Day, but isn’t as fun as “Better Than Life.” This one features Lister – who’s his own father, thanks to time travel shenanigans – celebrating the occasion by sending messages to himself, getting blackout drunk so he doesn’t remember, then watching them the next day. 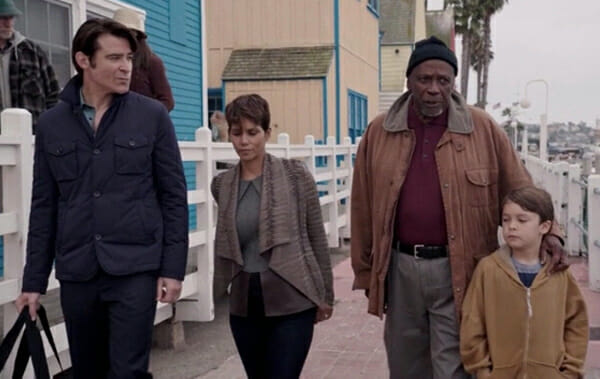 On the run from ISEA agents, Molly and John leave Ethan under the care of Molly’s estranged father Quinn; however, Quinn ends up taking Ethan to a bar and using his special abilities to win money gambling. Next thing he knows, Ethan disappears. Oops. 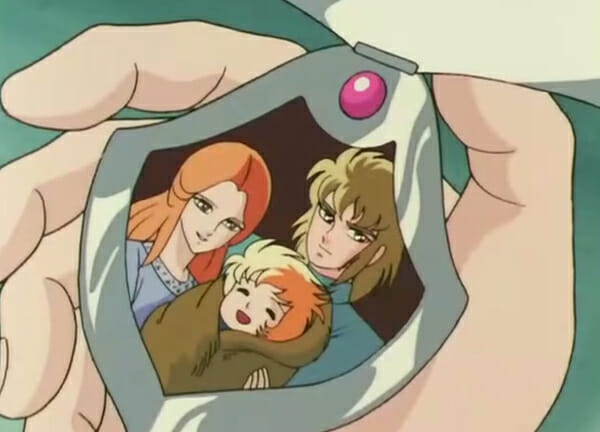 We delve into Mime’s backstory in this episode during his fight with Ikki. He was trained by a badass Asgard warrior named Volker, who was also his father…or so he thought. Volker actually killed Mime’s biological parents! After learning the truth, Mime kills Volker in a fit of rage. 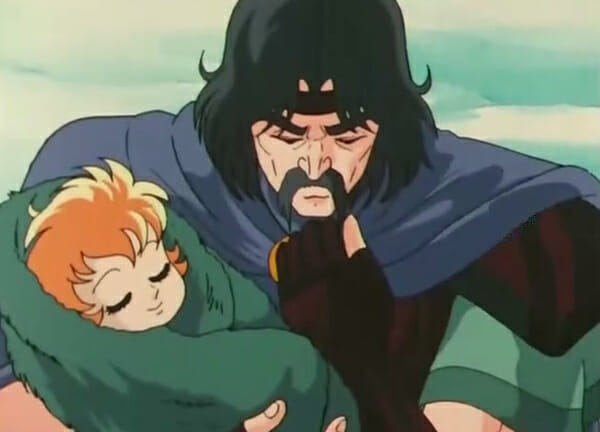 But what’s this? Ikki’s Illusion Fist awakens Mime’s true memories: Volker actually killed Mime’s parents by accident and felt really, really bad about it, and was actually a good dad. 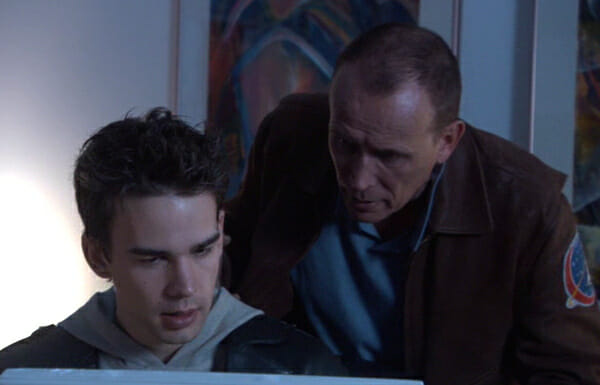 The crew of the Odyssey, specifically their minds, has been sent back in time five years to stop the destruction of Earth – in this episode, though, they find themselves regressing to their five years younger selves and forgetting their mission. Most notably, Chuck and Neil’s usual, professional relationship devolves into a “Shut up, dad!” “Shut up, son!” type dysfunction. 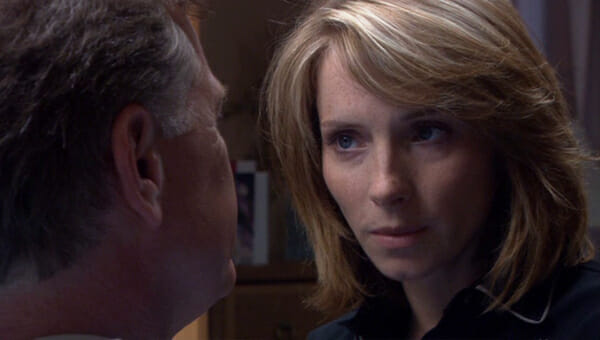 Angela’s bad relationship with her corrupt senator father is another plot point of this short-lived series. It’s difficult to pinpoint a single episode, so how about “Skin,“ when an artificially intelligent skin monster tries to murder him?

7. “Escape to Questworld” – The Real Adventures of Jonny Quest 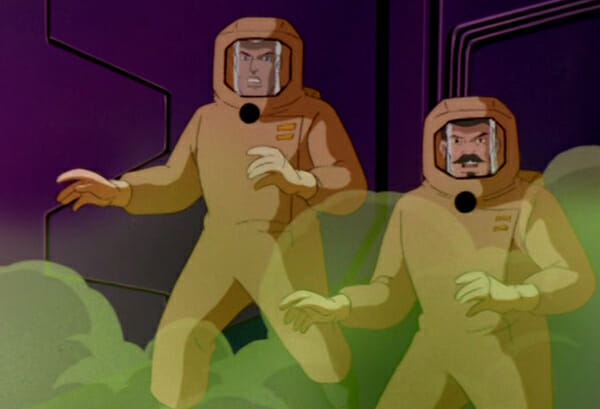 Given that Jonny and his dad Dr. Benton Quest, and Jessie and her dad Race Bannon are central characters in this show, there are a lot of good father-focused episodes to choose from. This episode in particular involves Jonny and Jessie working together to save both their dads when they fall in Jeremiah Surd’s nerve gas trap. 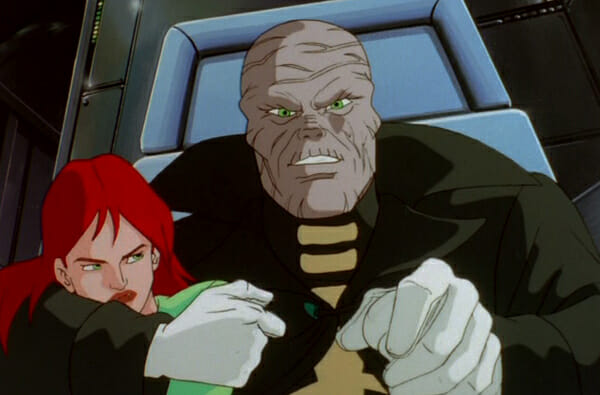 On the villain side, we have Ezekial Rage, a former secret agent whose family was killed after his handlers refused to help. In his handful of appearances, he often mistakes Jessie for his daughter, Abby, particularly in the episode “Future Rage.“ 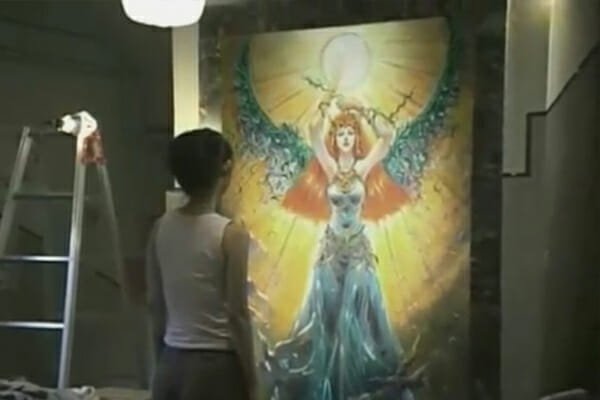 Kaoru is hired by an elementary school to finish painting a mural her father started but never finished due to his death. Here we learn that she resented her father for not taking care of her mother when she was deathly ill, but in actuality, he loved her very much and showed his love by making her the subject of the mural. 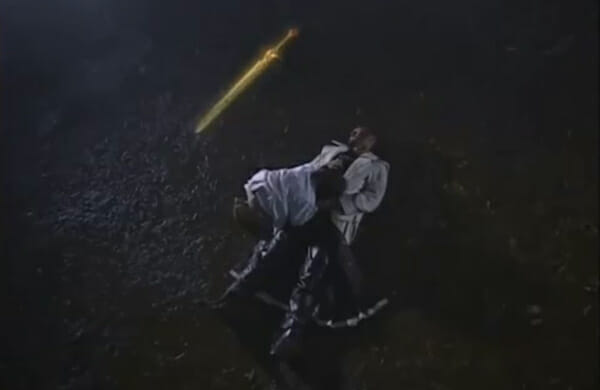 For more father material, look no further than three episodes ahead to “Taiga,” which offers a flashback to Kouga as a boy training under his father and witnessing his death at the hands of Barago. 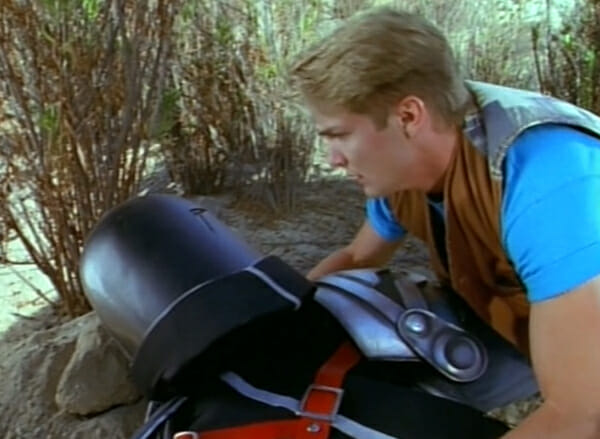 Ryan’s search for his missing father Tyler is one of the show’s overarching plotlines, and in this epic four-part episode, he finally finds him. But it turns out his father was really Grimlord’s soldier Dark Heart the whole time – Tyler was kidnapped and brainwashed! Ryan and friends help with the brainwashing part and restore Tyler’s mind, but as for the kidnapping, well…that problem remains to be solved. 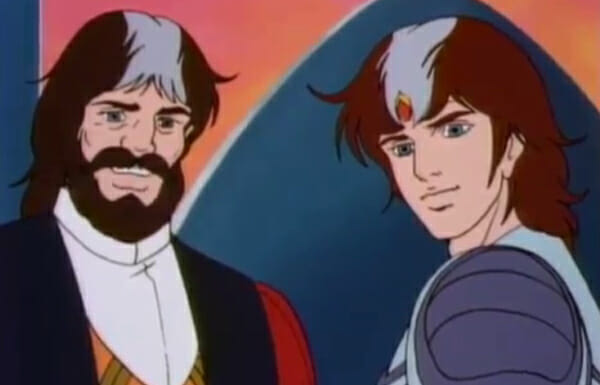 Another show dealing with the search for a missing father is Jayce and the Wheeled Warriors, only it’s not so much that he’s missing as he’s ahead of our heroes and they’re constantly trying to catch up. It feels like they get pretty close in “Doomed Flower,” but this episode, “Dream World” shows us, albeit in dream form, what would happen if Jayce and his father finally reunited. 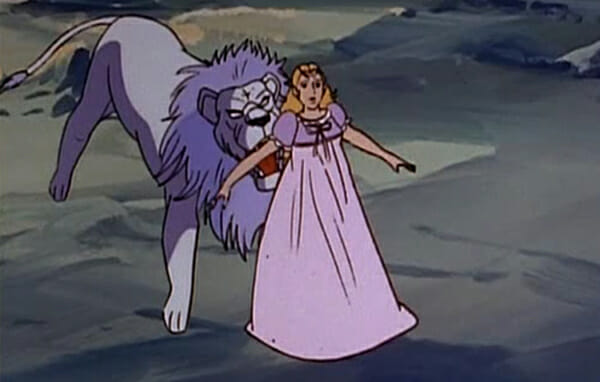 For Mother’s Day I brought up the GoLion episode about Princess Fala thinking a lion was her mother. Well, when that episode was adapted into Voltron, they changed it to her father!