A woman tries to find the origin of a mysterious phone call she received. 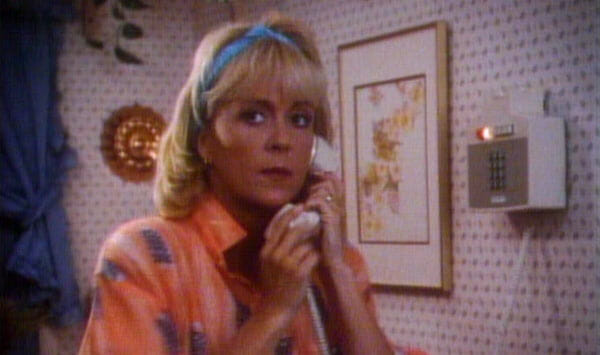 A housewife named Katie receives a call from a screaming woman who’s frantic and upset about something, but she loses the connection. The voice sounded familiar, so Katie assumes the call came from a family member; she checks around but everyone’s fine. 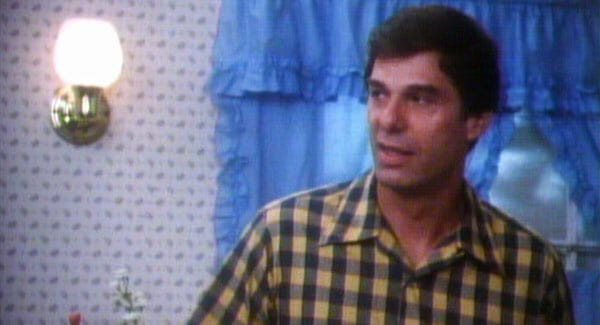 Katie then tries calling her oldest daughter, who’s away at college or whatever, but she doesn’t pick up. She gets worried and grabs her husband to check on her…but she’s perfectly fine. She just fell asleep listening to music with the phone off the hook as people are wont to do. 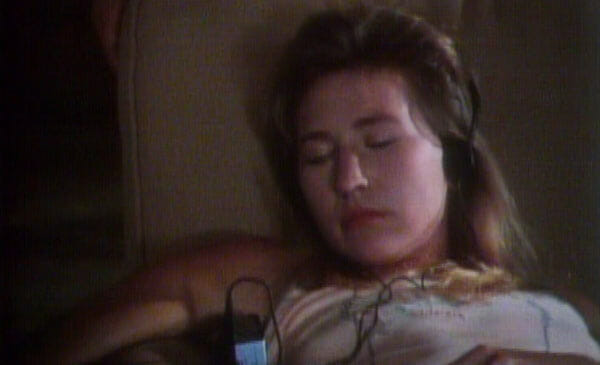 The daughter is a-okay

That night, Katie has lovey dovey time with her husband, and when she wakes up in the morning, she finds him dead from a heart attack! 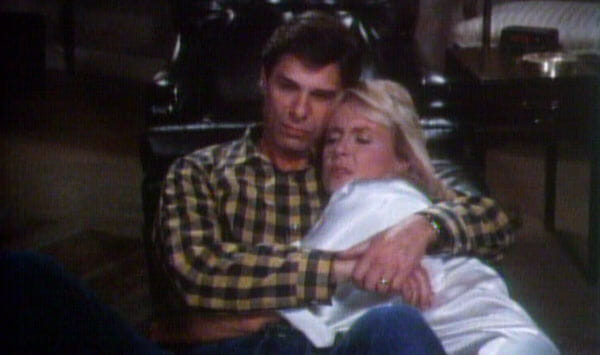 Years later on her daughter’s wedding day, Katie sits alone at her desk and remembers the fateful night her husband died. She instinctively reaches for the phone and dials her old home number and starts screaming – yes, turns out that mysterious phone call was from her in the future. 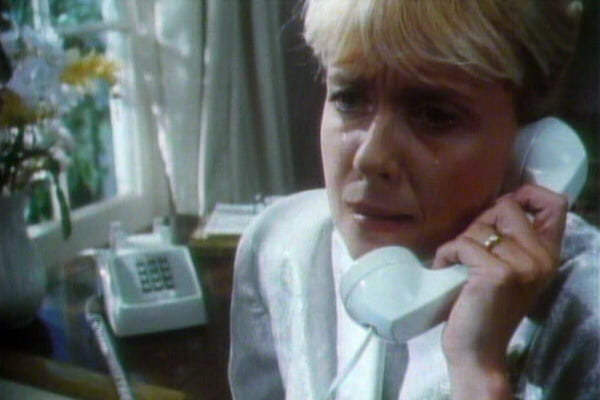 Katie makes a phone call to herself

An episode with a lot of good suspense that just sort of fizzles out; there’s a mystery, a twist, and then it just ends. It’s up to you to decide whether the journey’s worth it, but I wasn’t too fond of this one. At least Katie was entertaining. I love that she cuts a phone conversation short by saying, “I have diarrhea.” I should try that sometime. 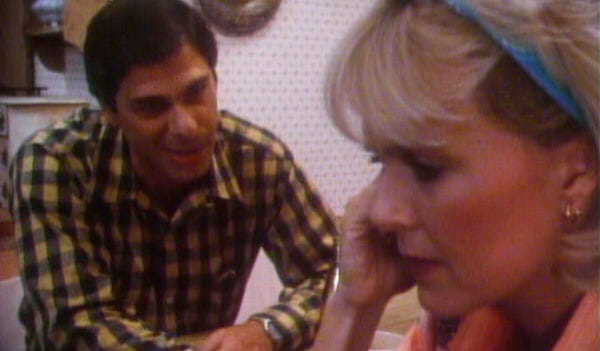 Katie is worried; her husband tries to console her

This was written by Stephen King and he made the husband a sort of self-insert character, who was also a horror writer. It didn’t have any relevance to the plot, but it was a cute little Easter egg.