Shared universes are all the rage nowadays, what with the Marvel Cinematic Universe, the Arrowverse, and the Dark Universe (RIP) out there. Let’s look at one of the first shared universes on television, the Hanna-Barbera Universe, and see if we can put all its shows in chronological order, in-universe.

Why? For one, to see if it’s possible. But also because it’s Sunday evening and there’s nothing else to do. 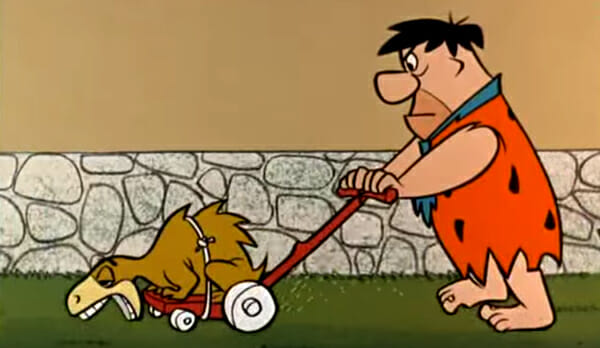 This includes The Flintstones, its prequel The Flintstone Kids, sequel The Pebbles and Bam-Bam Show, and all related (animated) films. No, we won’t be entertaining any “The Flintstones is set in the future” theories here – two characters from this time get frozen and show up again in later eras: Captain Caveman and Fred Flintstone. 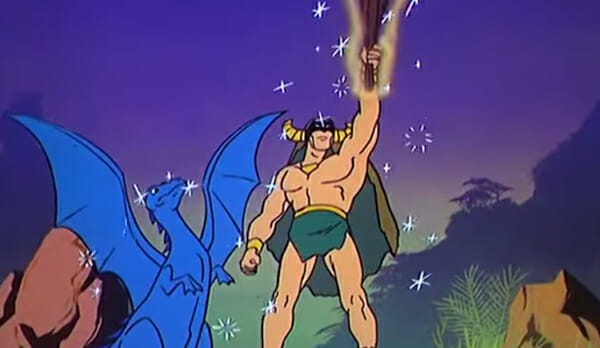 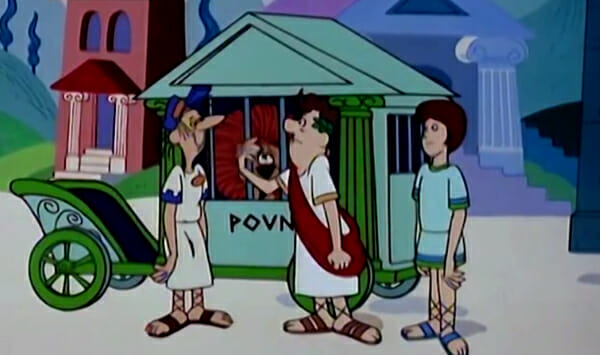 The Roman Holidays takes place in Ancient Rome around the year 63 A.D.; I never watched this cartoon, but it was made in the same mold as The Flintstones and The Jetsons, only its existence was way too short and its cultural impact was negligible. 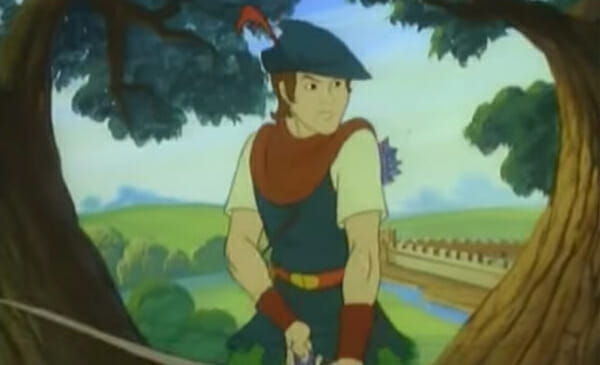 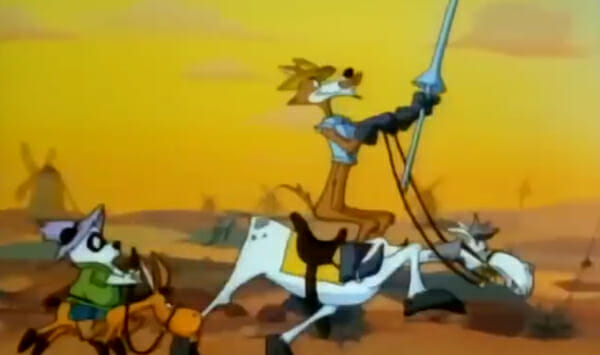 Yippee, Yappee and Yahooey, a segment of The Peter Potamus Show and homage to The Three Musketeers. Likewise, Don Coyote, homage to Don Quixote. 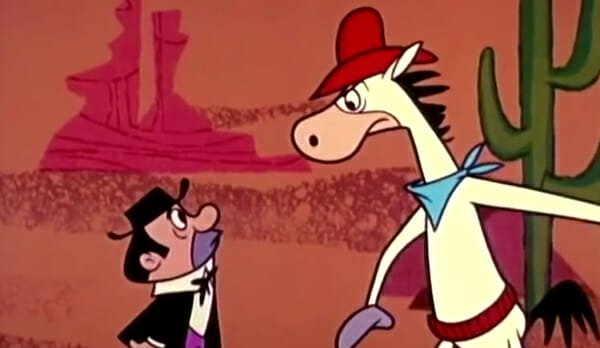 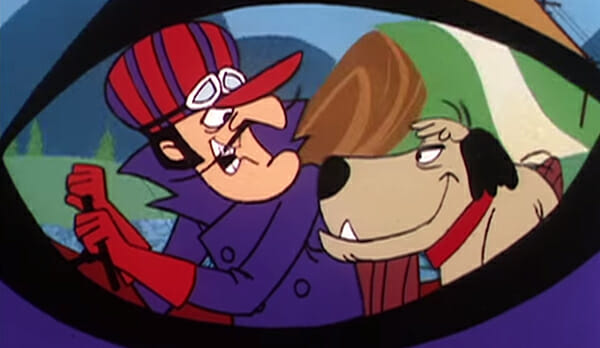 The equivalent of the 1920s or thereabouts: Wacky Races and its two follow-ups, The Perils of Penelope Pitstop and Dastardly and Muttley in Their Flying Machines. I don’t know anything about These Are the Days, but looks like that takes place here, too. 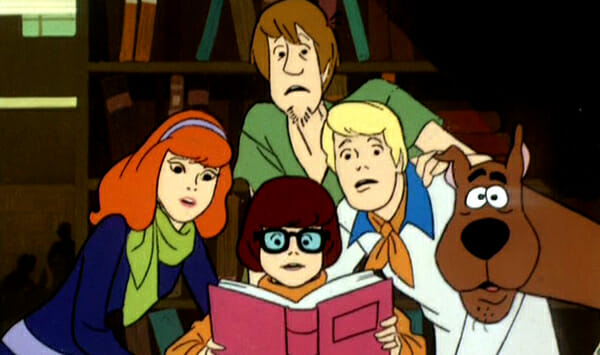 The bulk of Hanna-Barbera‘s output from the late 1950s to the late 1980s. Jonny Quest, all the Scooby-Doo shows (up to and including 13 Ghosts), Josie and the Pussycats, Inch High Private Eye, Yogi Bear, Huckleberry Hound, Speed Buggy, et. al. Yes, talking animals are definitely a thing in this universe, and have always been a thing (“Hey, it’s a living.” – bird in The Flintstones). 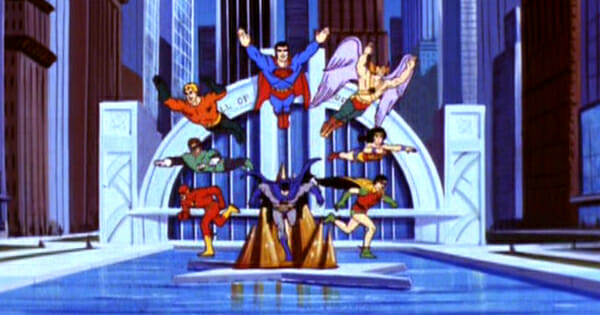 Superfriends is here because of the two Scooby-Doo crossovers with the Olan Soule-voiced Batman and Casey Kasem Robin. And, hell, Hanna-Barbera did a Fantastic Four cartoon in the ’60s, so let’s also include that here. Batman and Mr. Fantastic in the same universe…why not? 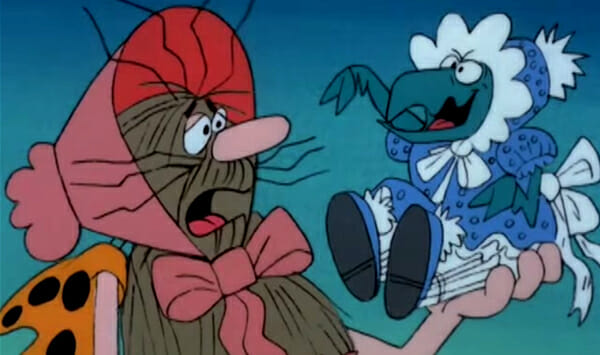 A frozen Captain Caveman is thawed and partners with the Teen Angels to solve mysteries. 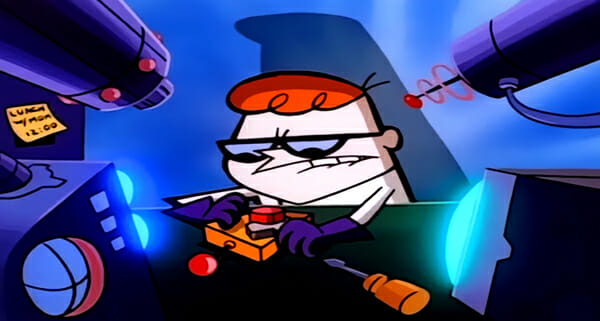 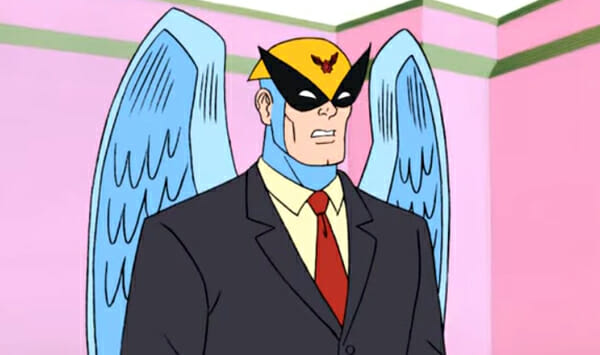 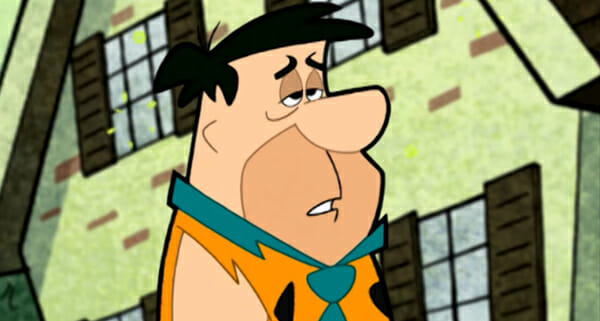 Fred Flintstone is found in a block of ice and defrosted in an episode of The Grim Adventures of Billy & Mandy. 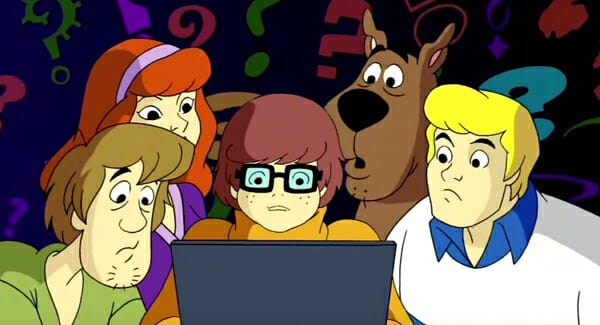 The Scooby-Doo franchise continues with more shows: What’s New, Scooby-Doo? and Mystery Incorporated. And because of a couple crossovers with Scooby, Batman: The Brave & The Bold is also pulled into the Hanna-Barbera universe. Is this Batman the same as the one from Superfriends? Yes. I will say yes. 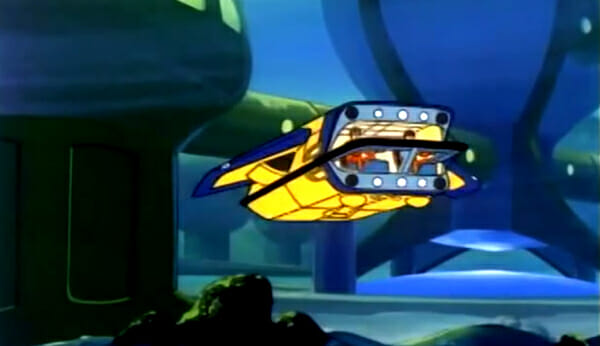 The near future: Sealab 2020 goes here, but I suppose that means including the bizarro, quasi-sequel Sealab 2021. Also another underwater show, Jabberjaw, which takes place in the year 2076. Jabberjaw showed up in Laff-A-Lympics in the 20th Century, so like Quick Draw McGraw, maybe he’s immortal or at least long-lived. I wouldn’t put time travel past him either. 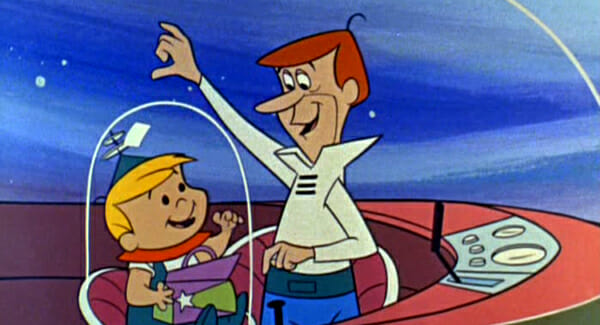 The Jetsons officially takes place in the year 2062, but for the sake of realism (ha!), let’s add another 100 years on top of that and say it’s 2162. The Jetsons’ dog Astro appears in the Astro and the Space Pups segment of Space Stars and frequently crossed over with characters from Space Ghost and The Herculoids. And if those two take place here, it’s a safe bet that Galaxy Trio does too. 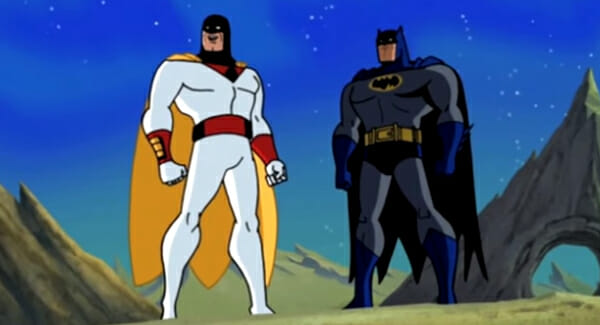 At one point, Brave & the Bold Batman arrived in this time for his team-up with Space Ghost. The Flintstones also travel to this century a couple times with help from Fred’s omnipotent alien friend, The Great Gazoo. 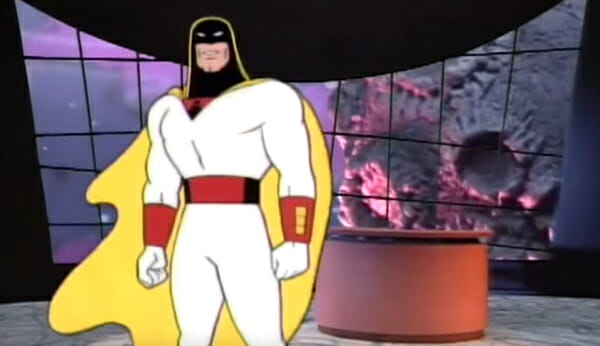 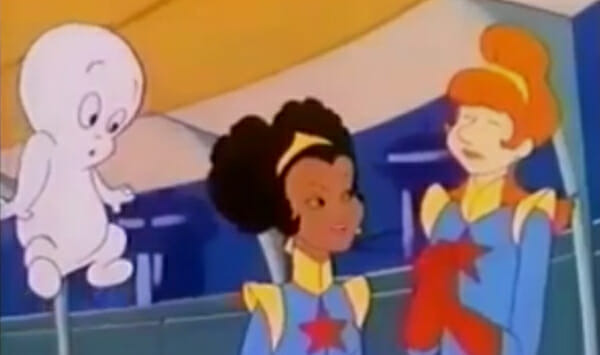 The year 2179 brings us Casper and the Angels. I can’t believe this show – about two space cops working with Casper (yes, the friendly ghost) – exists. 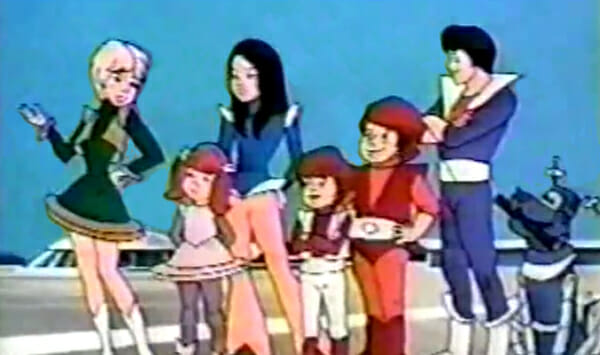 Partridge Family 2200 A.D., which looks exactly like The Jetsons but with different characters. And I don’t know what this Space Kidettes show is, but let’s put that here too.

The Superfriends visited the year 3984 once and it was like The Time Machine: beautiful advanced people living in a technological paradise and primitive Morlock-like people living in caves or something. The Great Gazoo is probably from this period too. 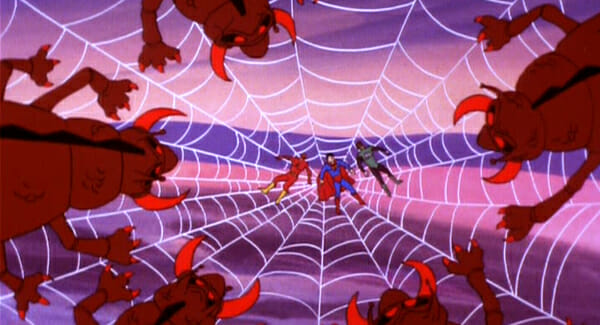 We glimpsed this post-apocalyptic future, where gigantic spider-cockroaches roamed the Earth in the same Superfriends episode where they visited 3984. Maybe the Brave & the Bold version of Kamandi is from here. 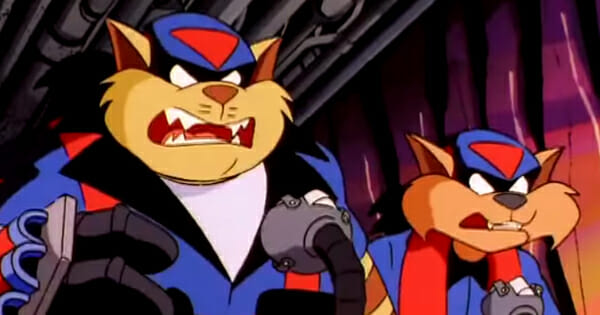 Some of the more modern shows done in a different art style, like Be Cool, Scooby-Doo and the new Wacky Races. Also shows that are definitely in their own universes, like Swat Kats and Pirates of Dark Water.