I’d like to introduce you to the Mummy Brothers, their daily routine, and all that they stand for. 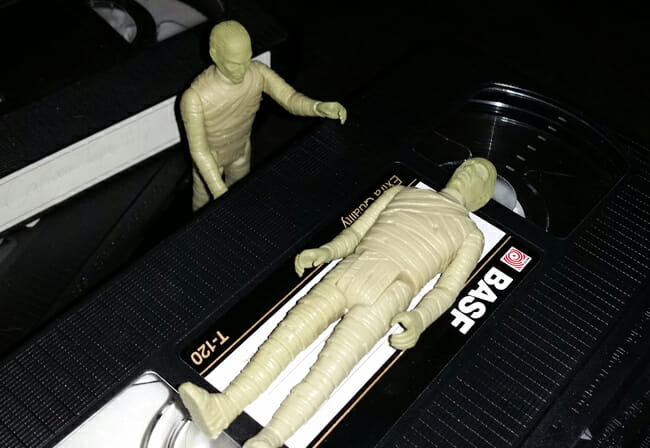 The Mummy Brothers begin their morning like most other people, by awakening from a hard slumber. Literally, in this case, considering their penchant for hard mattresses, which motivate them to get out of bed faster. 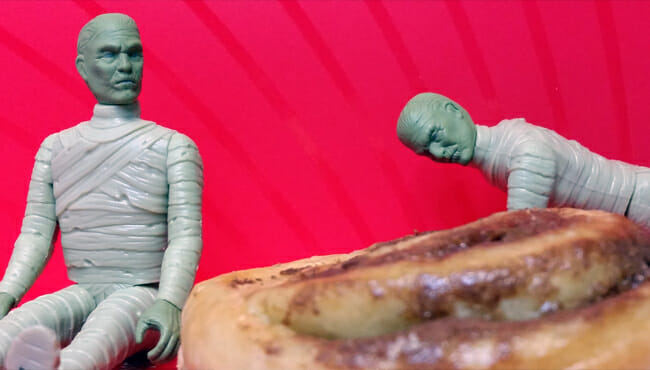 They believe in starting the day off with a balanced, healthy breakfast rich in potassium, fiber, and iron. 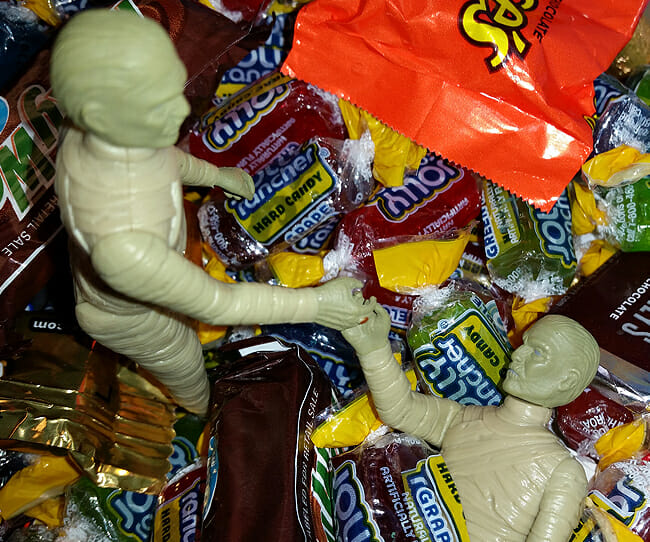 Sugar must be consumed sparingly throughout the day, and the brothers must keep each other from falling into the pit that is candy addiction. 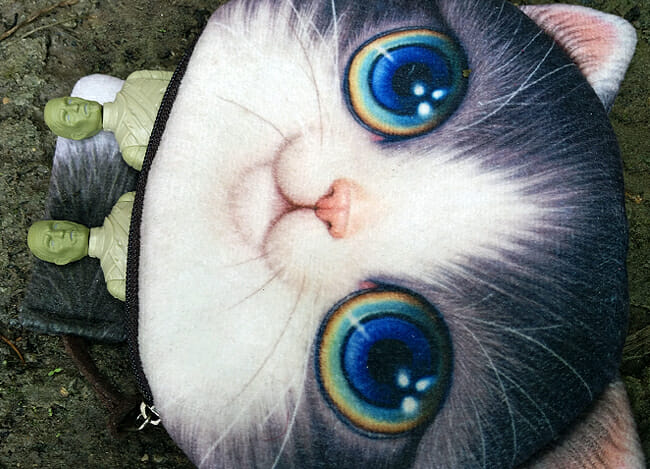 Often times the Mummy Brothers like to commune with nature and camp outside, taking in the sights, sounds, and stillness of the world around them. 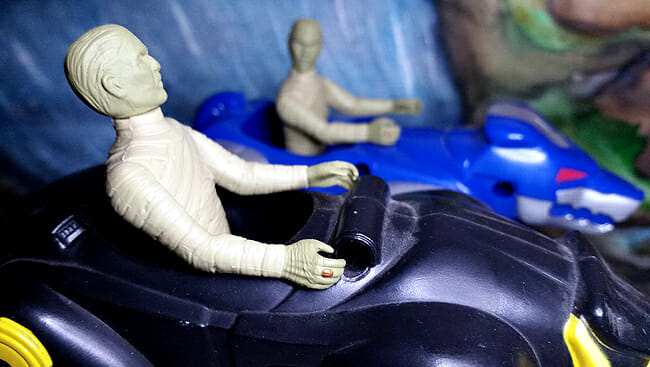 But when they’re in the mood for adrenaline and excitement, they go to the race track and engage in a little healthy competition with environmentally friendly vehicles. 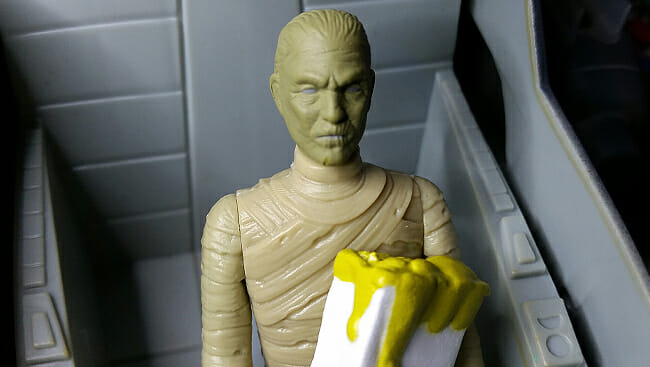 Sometimes they get motion sickness, but that’s fine. That’s perfectly natural and okay. It’s simply the body’s way of saying “Whoa, there. Slow down, buddy!” 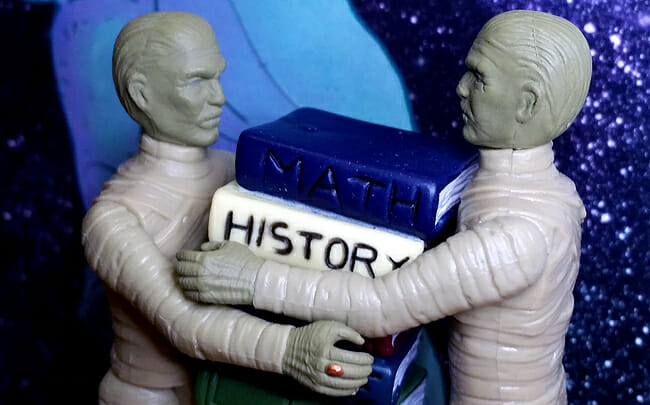 The Mummy Brothers are passionate advocates of education and enriching one’s mind. They’re never too far away from a stack of books, and they’re on a first name basis with the librarian. 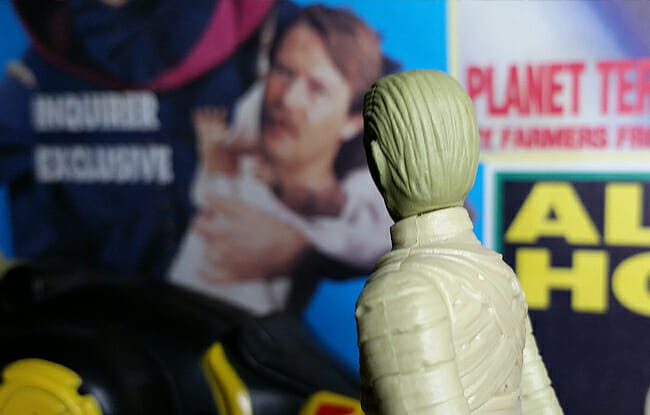 Be careful when the mind wanders during your studies, Mummy Brothers. Avoid the temptation of reading trashy tabloids – stick to your Keats! 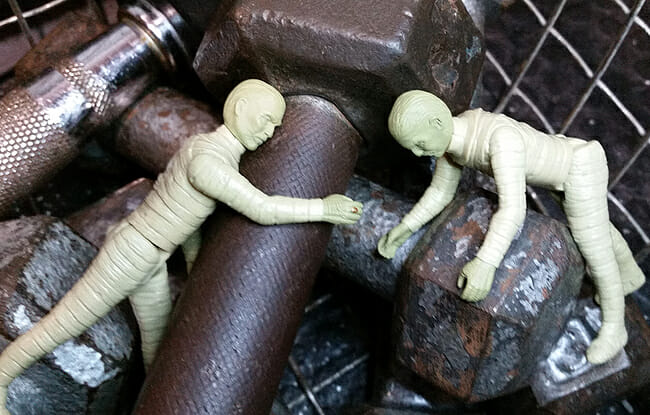 Building one’s body is just as important as building one’s mind, and the Mummy Brothers are frequent visitors of the gym. Need exercise tips? They’d be more than happy to share their routine and list of recommended supplements with you. 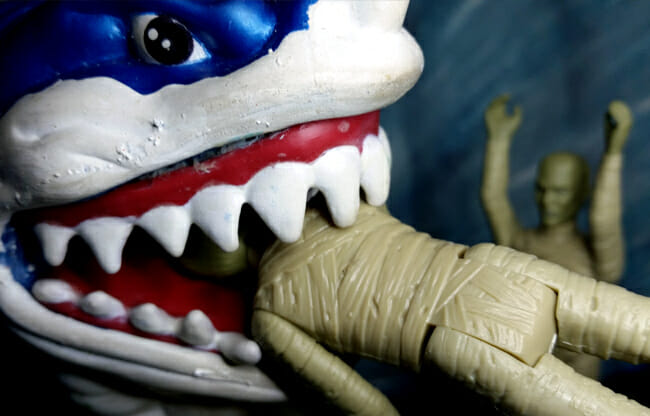 When they inevitably face adversity in life, they look at it straight in the eye and say “Hey, you can’t do that!” 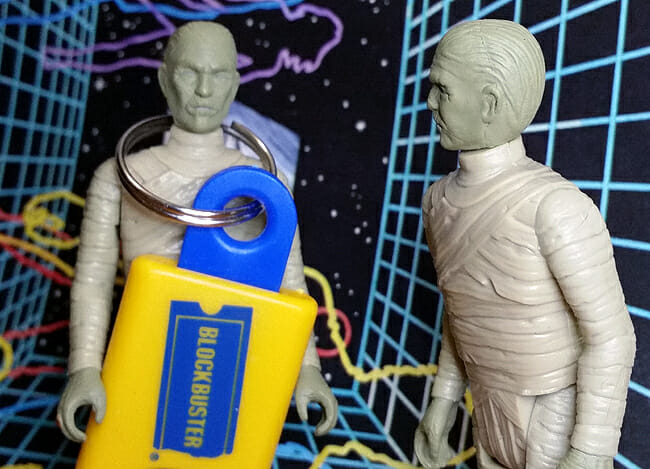 At the end of the day, the Mummy Brothers enjoy winding down with videos rented from Blockbuster. They’re particularly fond of films featuring Emilio Estevez, F. Murray Abraham, and Angela Bassett. Boris Karloff? Who’s that? 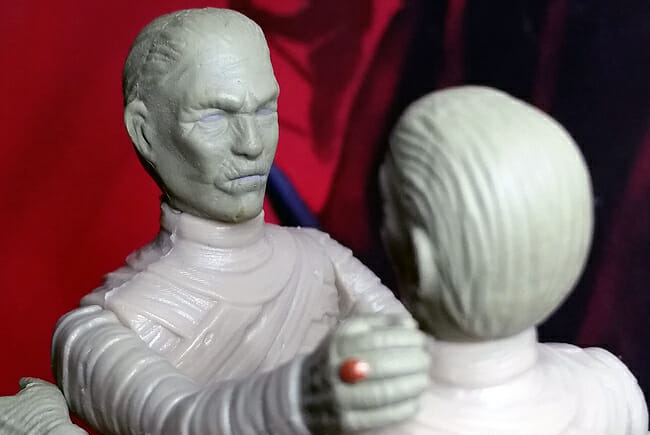 As they get ready for bed, the brothers share an embrace, content with the knowledge that they have each others’ love and support. That’s what it means to be a Mummy Brother.