After watching The Attic Dwellers’ recent video on sticker albums, I thought – “Hey, I think I still have my sticker album somewhere.” I pulled out a box of old mementos and dived in, hoping to find it. Unfortunately, I didn’t…but I did find some other things worth writing about. 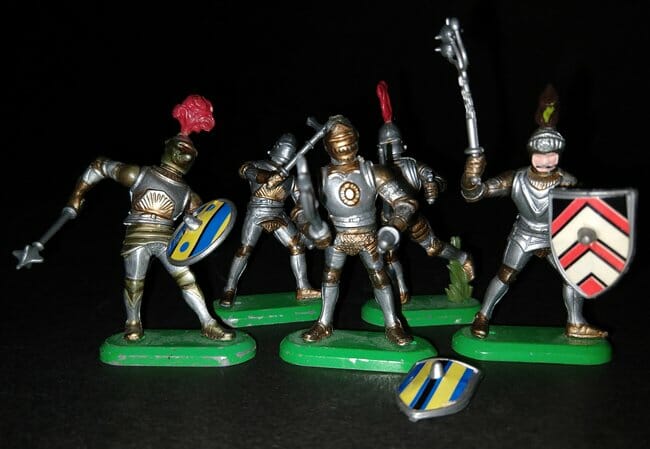 Ooh geez, these guys have seen better days – they’re made out of plastic but with metal bases. The knight on the right with the visible face was always cast as a villain because he had a moustache (of course) and crow on his helmet. He had the habit of losing his body parts in battle, but I’m glad he has them all attached now. 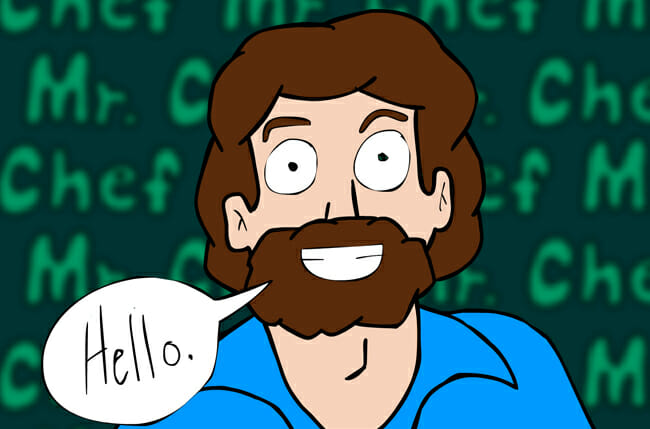 I brought the knights to school once on a Friday for show & tell. Incidentally, on Fridays, a bearded man in his 30s who worked at a telephone company – let’s call him Mr. Chef – would visit our class. I’m not quite sure why he visited, but he acted as a teacher’s assistant for however long he was there (an hour?). 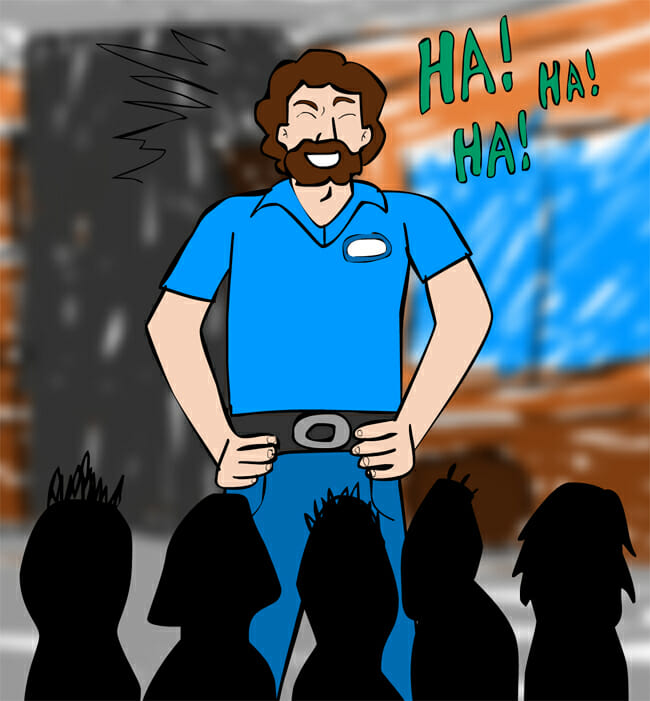 He saw the knights on my desk and thought they were a distraction, so he put them on the top of a cabinet way out of reach. Didn’t he realize I brought them for show & tell?! I was vexed, but obviously got them back in the end. There’s an old saying that when someone wrongs you, you can either choose to forgive them or forget what they did; I’ve chosen to forgive Mr. Chef for this. 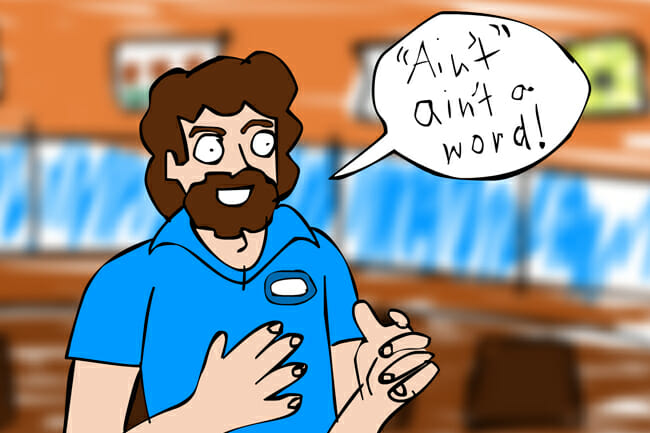 What kind of a man was Mr. Chef? Well, once he warned my classmate for having too many shirt buttons undone: “Whoa there, Superman, your secret identity is showing!” And every time someone said “ain’t,” he would retort, “Ain’t ain’t a word.” I feel like he was a dad joke dispenser who thought he was the funniest person on the planet, and I don’t know if I can forgive him for that. 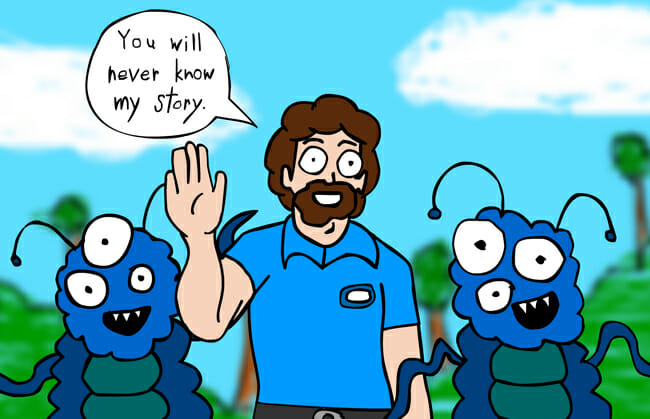 Gradually, he stopped coming to our class. Was he doing community service and finished his required hours? Or was he hoping to become a teacher himself, someday? I tried searching for him online to see whatever became of him, but I can only get so far with “Chef” and the name of his company (which no longer exists). His fate will forever remain a mystery. 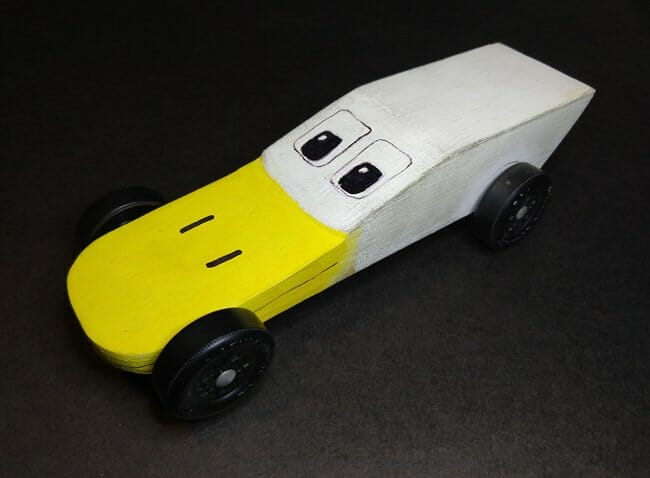 Moving on to junior high science class – one of our biggest projects of the year was a pinewood derby car race. We each received a sort of model kit that contained a block of wood, axles, and wheels that we were supposed to put together and customize (with adult supervision, of course). I named my car “The Mallard.” 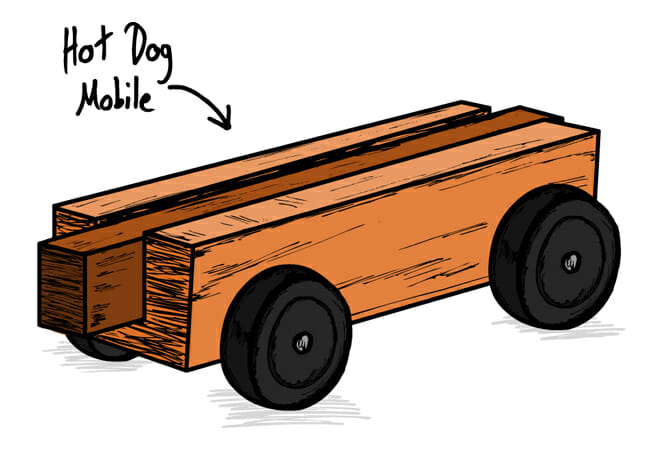 The Mallard’s first opponent was the Hot Dog Mobile, made by my classmate, Andrew. For the days leading up to the big race, Andrew and I would trash talk each other on who would beat whom; I won because the Hot Dog Mobile was slow as balls. Horray! But I lost my other two races. Boo! 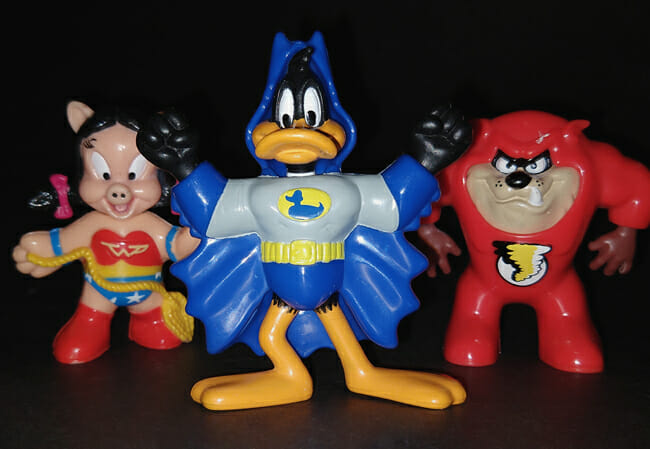 You don’t know how pleased I was to find these in the box. I did a purge about a decade ago and got rid of most of my McDonald’s toys, including the dinosaur Changeables (which I’m still kicking myself for)! However, there were a few toys I did save, and I didn’t realize these were among them until now. 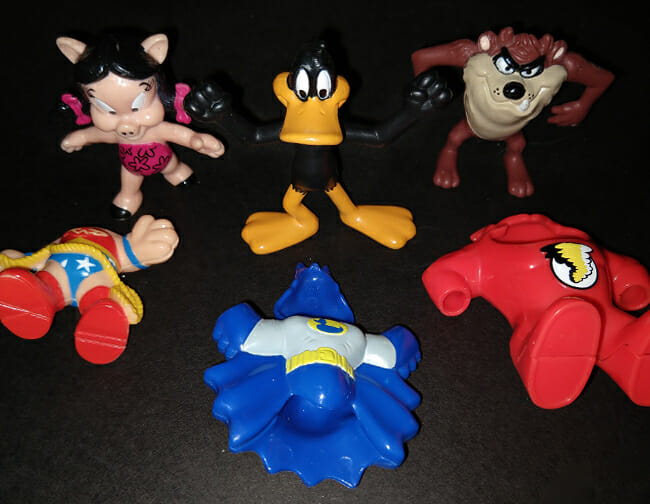 I’m always a sucker for toys with “wearable” clothes, or wearable anything, really, that made them look different (Ronin Warriors and their snap on armor, X-Men Morph with his swappable heads, etc.). 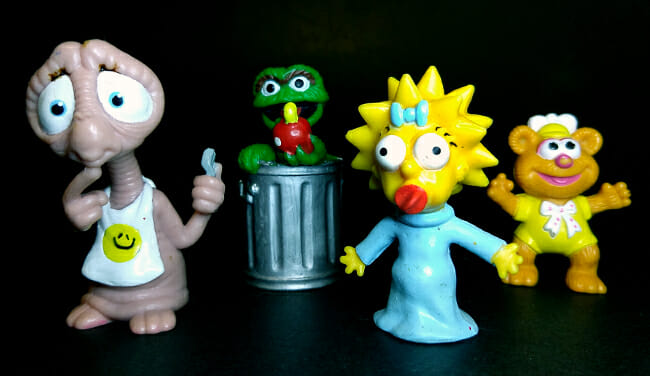 These are older than the Looney Tunes toys; E.T. and Oscar the Grouch were on my bookshelf for the longest time. Was this the first ever toy made of Maggie? I can’t believe she was sold separately instead of being an accessory for Marge. What a rip-off! 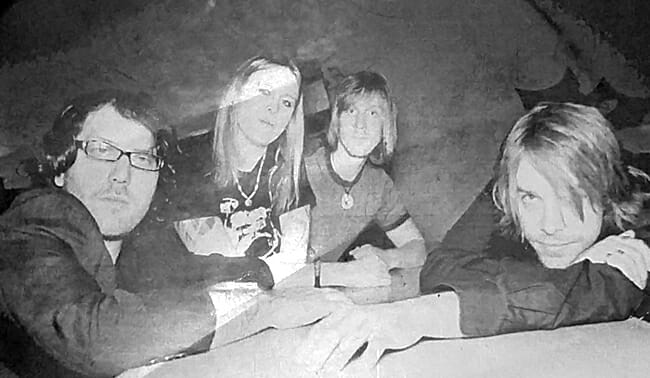 Opium Symphony was a small, local band that was around when I was in college. Back then, I didn’t know who they were, but I definitely knew what they wanted: to be heard. I was sitting outside waiting for a friend one day, when out of nowhere, an Opium Symphony ambassador walked up and handed me an unlabeled CD-R containing three of their songs. Before I realized what had happened, he was gone. 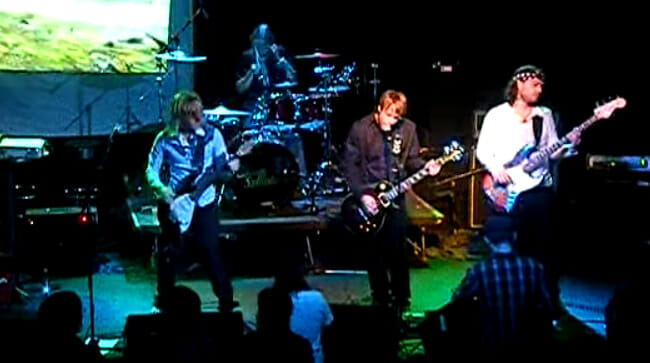 Also included was a photo of the band with concert dates listed on the back, and a link to their MySpace page. Unfortunately, all the music listed on their page isn’t working anymore, but you can find some of their live performances on YouTube as well as an interview with the band. It looks like they released a couple CDs and were active until about 2012.