A 2008 film about a girl, a boy, and the ghost of his dad’s K9 dog investigate a pair of neighborhood burglars. 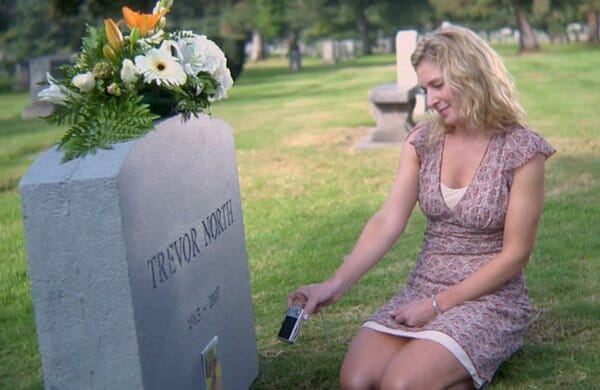 Like most kids films, Cop Dog starts in a cemetery 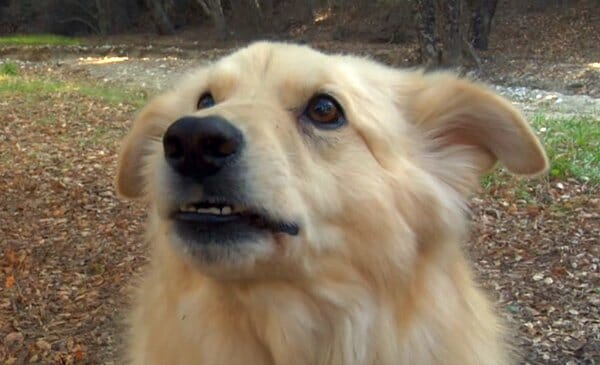 The dog is cute

But the ghost of the dog appears and helps the kid through his grief. The kid continues his dad’s investigation of the burglars – one of them is played by Corin Nemec by the way, and I have no idea how he ended up in this film. It’s low budget, so it’s not like it helped him buy a house or gave him any prestige. Did he do it as a favor? 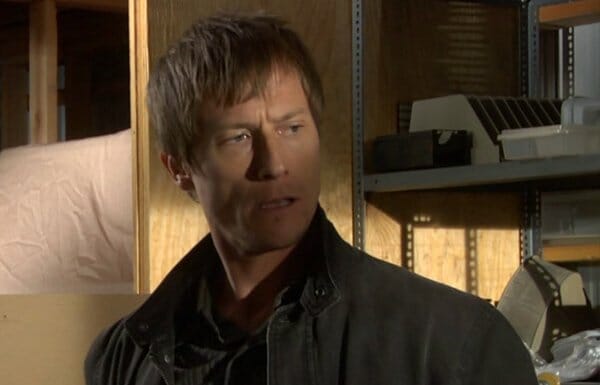 Corin Nemec’s in this?!

Anyway, the kid teams up with some girl in the neighborhood…or maybe it’s his cousin? I was only half paying attention. Together, they find the burglars’s hideout by chewing a bunch of gum they found on on a tree (don’t ask). The ghost dog helps take them down before finally passing on to the next world or whatever it is that ghosts do. 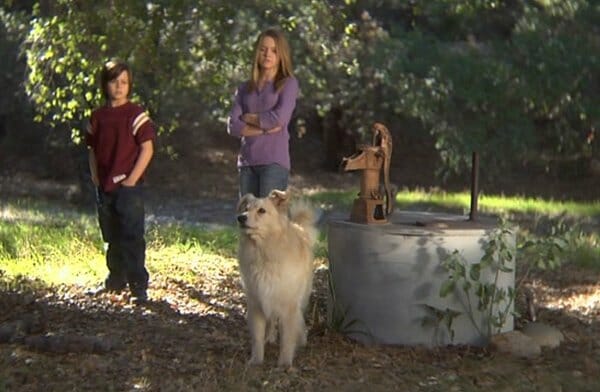 I had been wanting to watch this since I saw RedLetterMedia’s in-depth analysis, but now that I’ve seen it, I want my time back. I know I’m not the intended audience for this film, but even when I was, I wouldn’t have watched this shit. 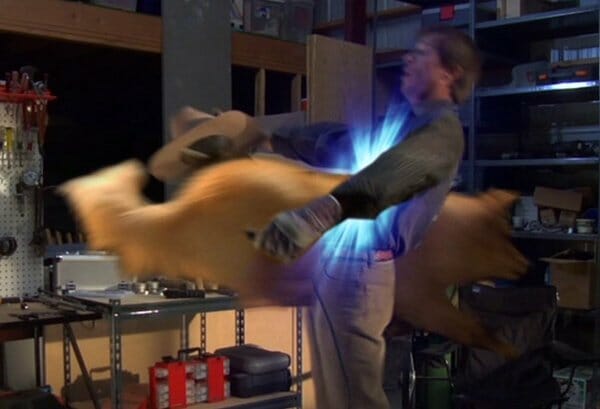 The acting is bad, the logic is nonsensical (did aliens write this script?), and it’s not entertaining in the slightest. The dog was cute, but it was sad when he died! At least the kid’s actor had a pretty successful career after this film.

This is one of those films where the cover art and the title are the best parts.