In high school I created a character named Capricorn – a flamboyant, modern-day dandy with a violent, monster persona hidden within. He was one of several characters I would doodle on notebook paper or on the backs of worksheets.

“Oh God,” a classmate would say, looking over my shoulder as I drew, “what’s Capricorn doing now?” Keep your eyes on your own paper, buddy! 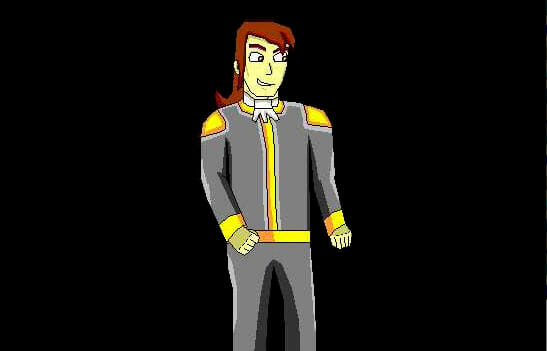 Made in Microsoft Paint

Apart from a couple very short videos that involved dancing to sound loops from Flash Kit, Capricorn made his debut in a fighting game I made for a class. 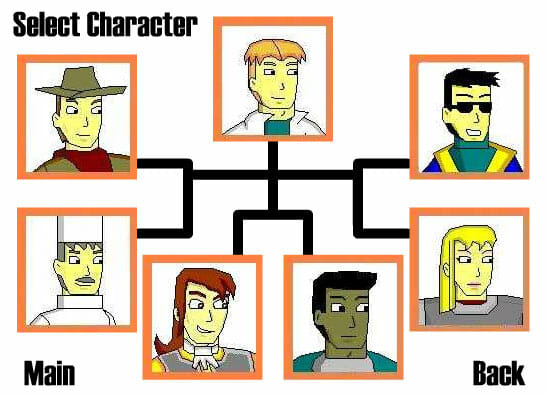 Our final exam grades in this class were determined by how well we played each other’s games. But because the character stats in mine were unbalanced, it was only possible to win with three of the six playable characters (Capricorn being one of them). 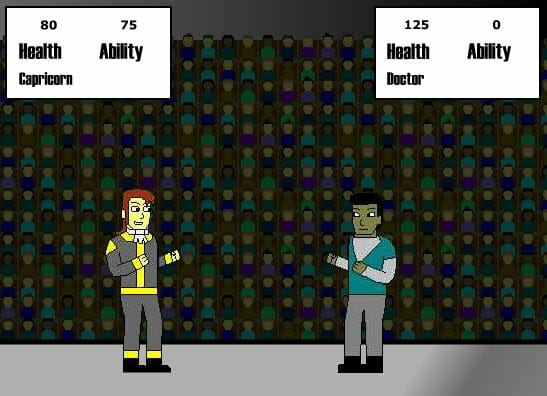 I tried making an animated movie about his origin story, but didn’t get far.

In college, I made a second attempt at telling Capricorn’s story in a pilot for an ongoing series called The Capricorn Chronicles. This was before I took a screenwriting class, so revel at my bad dialogue and the voice actors’ awkward line deliveries. Baby steps.

I had plotted out stories for about 16 episodes, with Capricorn (or Jean, the name of his human half) visiting a different part of the world each episode, and finding other people who could turn into weregoats. No doubt this was all inspired by the Avalon World Tour arc in Gargoyles. 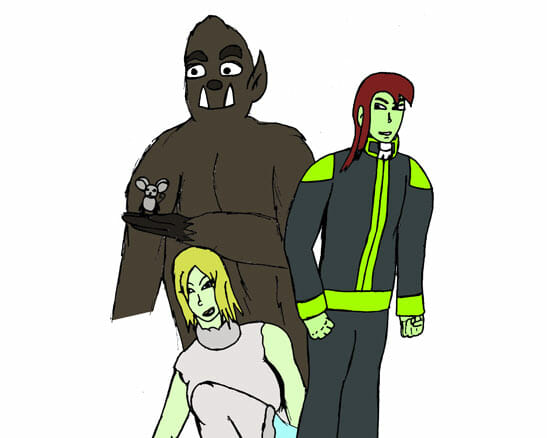 Eventually Capricorn was going to join forces with “Sheepana,” Bigfoot, and a mouse.

Production on a second episode started but was not completed, and involved Jean traveling to Ireland to protect a weregoat boy from a crooked businessman named Mr. Vogler (“Mr. Pickle” in an early script draft). Vogler was set to become one of several recurring adversaries.

I’d take a stab at the concept and characters again in the web series Capra Monstrum.