The ancient mutant Apocalypse awakens from thousands of years of slumber, and the first thing he wants to do is destroy humanity. 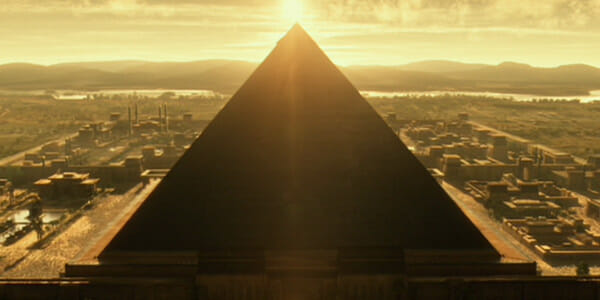 The film begins in Ancient Egypt, in what looks like a scene from Stargate. The all-powerful Apocalypse, looking old as hell, transfers his consciousness into a younger body (played by Oscar Isaac). Suddenly, members of his guard mutiny and bury him under a collapsing pyramid. 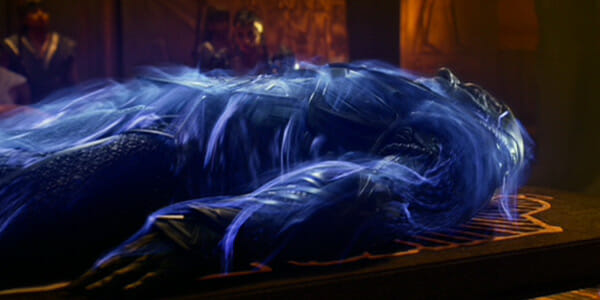 Apocalypse does a “whatever” ritual

Apocalypse reawakens in the present year of 1983 AKA the past; he runs into several mutants, embuing them with powers to serve him as his Four Horsemen – Storm, Angel, Psylocke, and Magneto. 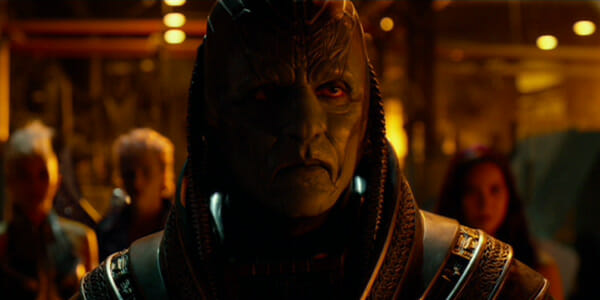 Apocalypse with his Four Horsemen of the Apocalypse

Since the previous film, Magneto’s been hiding out in Poland, living a peaceful, uneventful life with a wife and daughter. During an earthquake brought on by Apocalypse’s resurrection, Magneto outs himself as a mutant to save the life of one of his coworkers. The authorities try to arrest him, but end up accidentally killing his wife and daughter – so he’s now in a bad place and is, of course, just fine joining forces with Apocalypse. 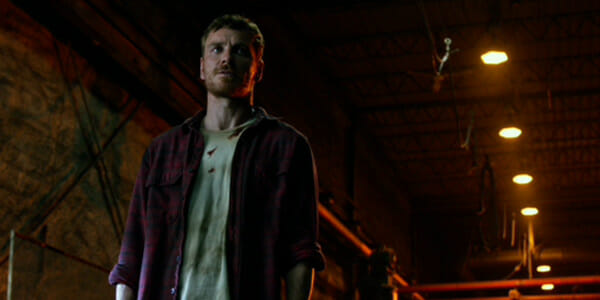 Meanwhile, at Xavier’s Mansion, we meet some new faces: Cyclops (Havok’s brother) and Jean, as well as Nightcrawler, who was rescued from an underground mutant fighting ring by Mystique. Moira McTaggert – last seen in First Class – meets up with Xavier and Havok, and tells them all about Apocalypse, whose resurrection she just happened to witness firsthand in Egypt. 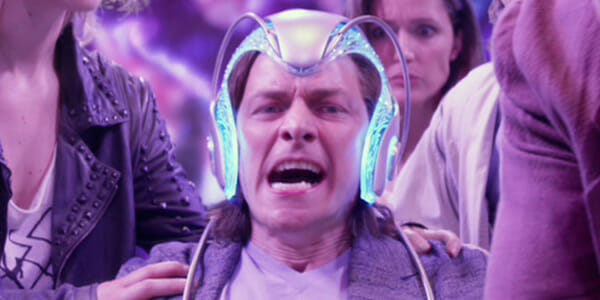 Xavier activates Cerebro, but Apocalypse and the Horsemen show up and kidnap him. Havok retaliates by firing an energy beam, but inadvertently destroys the entire mansion. Fortunately, Quicksilver just happened to be in the area, and uses his super speed to save everyone in the mansion from death. Except Havok. Sorry, Cyclops. 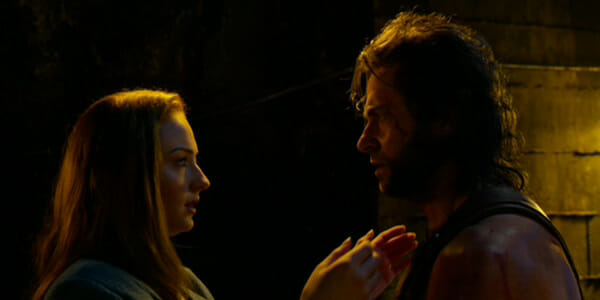 Helicopters commanded by William Stryker show up and snatch a group of fallen X-Men to take them to a lab. The ensuing sequence does nothing but pad the film, so let’s just skip over it. The X-Men escape with help from a Hugh Jackman cameo, and we return to the Apocalypse story. 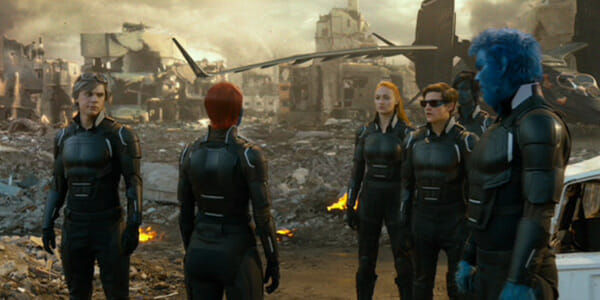 Our heroes catch up to Xavier, Apocalypse, and the Horsemen as they do some world-destroying stuff. Both sides fight each other; Magneto and Storm switch sides, Xavier unleashes Jean’s dormant Phoenix power to kill Apocalypse, and Mystique does something or other. 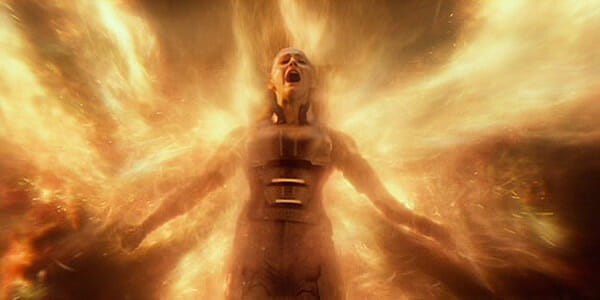 We end the film with the mansion being rebuilt and Beast and Mystique preparing to train the other X-Men in the Danger Room. Then the post-credits scene shows some Weapon X stuff and alludes to Mister Sinister. But since the next X-Men film’s going to be another adaptation of the Dark Phoenix Saga, Sinister will probably have to wait ’til the film after that. 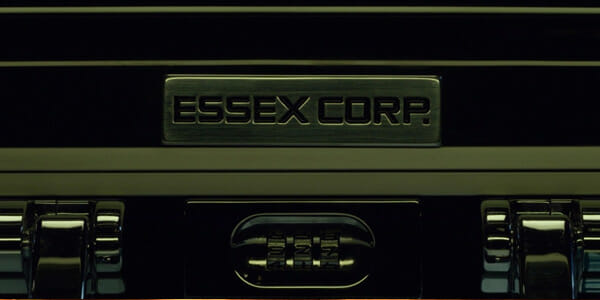 X-Men: First Class was an excellent prequel/reboot of the X-Men film franchise. Days of Future Past wasn’t quite as strong, but was fine overall. Apocalypse? A disappointment. 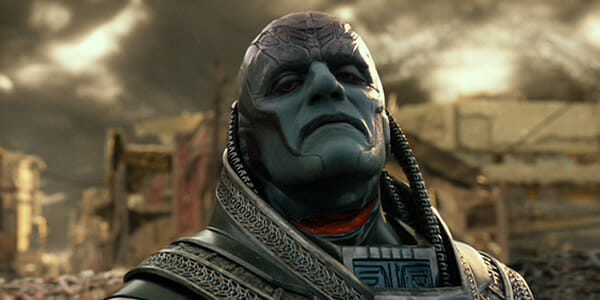 A lot of the problems lies in the villain himself: Apocalypse is boring! In the film’s defense, he’s always been boring. He’s single-minded in his goal to destroy humanity and is devoid of any semblance of personality. Magneto he is not. And speaking of Magneto, gee, too bad about his daughter dying. Who didn’t see that coming? It was a very cheap way of giving him motivation to become a Horseman. 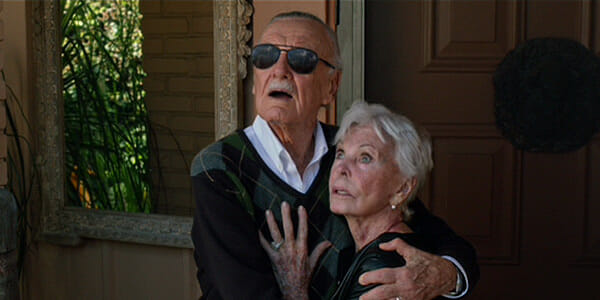 One of the strongest/most entertaining parts was Quicksilver’s “slow down time” sequence, but it’s just a redo of the same sequence in the last film (but this time set to Eurythmics’ Sweet Dreams). It’s too bad he ends up chickening out and not telling Magneto he’s his long lost son. I kept waiting for it to happen, and it would have given Magneto a more plausible reason to turn on Apocalypse. Oh well, there’s always the next film. 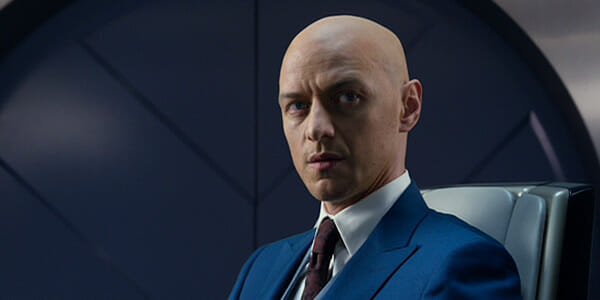 Most importantly, the Professor goes bald in this film

Let’s talk about the totally unnecessary Wolverine and Stryker subplot. It was a retread of X2, and its inclusion felt like the director was saying, “Hey, remember X2? Remember how great that was and everyone liked it?” I felt the same for when the Phoenix showed up again at the end to save the day. Again with the Phoenix? I think it’s way too soon for that, but whatever. Just do what you want, X-Men films. 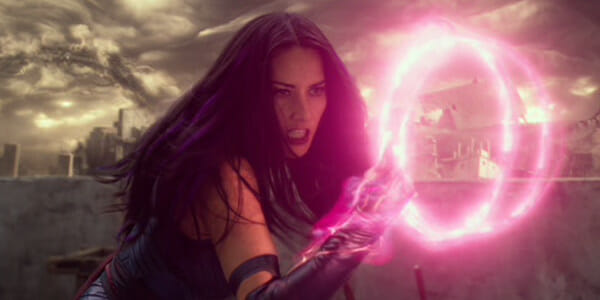 Wait, Psylocke was in this film?

The film doesn’t take advantage of its ’80s setting quite as much as the previous films did with the ’60s and ’70s; it feels more forced, decorative, and without purpose. Similarly, there are tons of underutilized and wasted characters like Moira, Storm, and especially Jubilee. After her casting announcement, I was under the impression she would have a major role. But, uh…she doesn’t. Her best moment in the film isn’t even in the film itself, but a supplemental video:

X-Men: Apocalypse is a film with weak characters and by the numbers storytelling that’s stuck treading on old ground. I might even go as far as to say this is worse than The Last Stand! The only reason I’d watch this again would be for Quicksilver’s scene and the final fight scene with Apocalypse, which was kind of okay.