“I had finally done it,” I thought, as I stared at my reflection in the metal pole behind the cash register. I was at Taco Palace paying for my order of four hard-shelled chicken tacos, four soft-shelled beef tacos, and one taquito. It was “Taco Tuesday” (which ironically fell on a Wednesday) and all tacos were $1 each. The taquito wasn’t on sale, but I used a 50% coupon I found crumpled on the floor. It expired yesterday, but no one was the wiser. 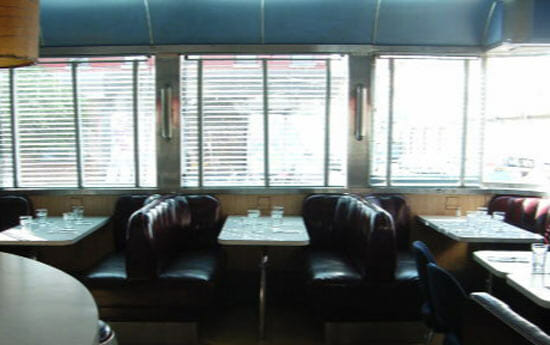 I took my tray to the back table, where I was having a working lunch with several of the executive producers of the hit show The Walking Dead. I had initially met them the day before in what could be described as a “caper” at a laundromat, but that’s a story for another time. I had arranged, through unspeakable means, an appointment (this lunch date) for me, an aspiring screenwriter, to pitch my ideas for the next season of the hit show The Walking Dead. 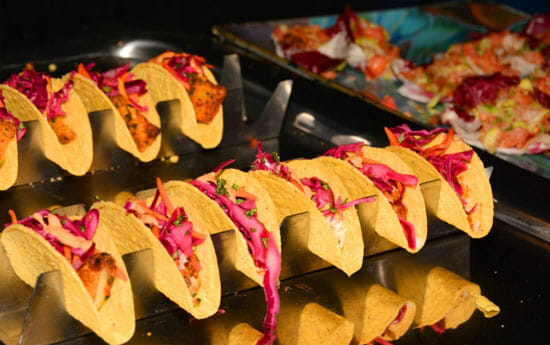 I was beyond excited. I was wearing my shirt that depicted a loaf of bread on the front specifically so I could make “Walking Bread” puns several times to break the ice. After munching on three of my eight tacos, I steered the conversation to my ideas for the show.

“All right, let’s see what you got,” said one of the producers. This is the moment I was waiting for. I began my pitch.

“I have a really wild idea for this season. I think it will be great. It will raise some interesting questions.” I think I caught their interest. “You know the group – Rick, Daryl, Glenn, and so on – are always looking for ways to defend themselves. Protect themselves from the walkers.” 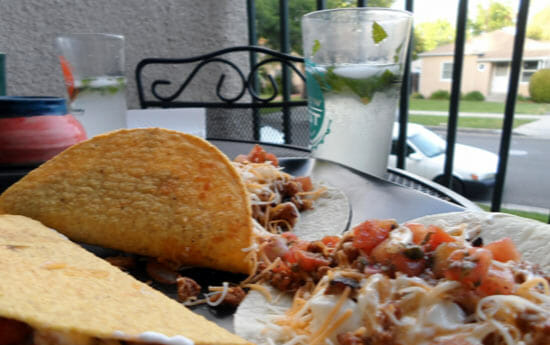 One of the producers nodded, “The walkers are indeed dangerous,” he said matter-of-factly.

“Right,” I continued, “our heroes need bigger, better weapons. So after a fight with a group of walkers, Rick is going to stand up, look defiantly at the sky and say, ‘We need a monster truck.’”

A producer started choking on her food.

“It’s obvious, I know. They should have started looking for a monster truck from the very beginning.” Another producer opened his mouth to say something, but I quickly interrupted him. “I know what you’re going to say,” I pointed at him with my taquito. “A monster truck is more of a vehicle than a weapon, but honestly I think it can be both.” 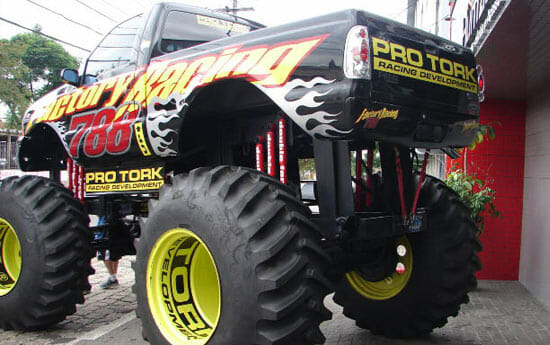 There was a pause for my idea to sink in. The producer closest to me leaned in, “What happens next?”

“They find a monster truck. At an abandoned rally. Rick gets in and mows down all the walkers. Everywhere. Like within a two-mile radius.” The producers all looked at each other with concerned expressions on their face, probably worried about the cost of depicting this mass carnage on-screen. I know they’re problem solvers by nature, though, and they’ll surely find a way. “This all happens in the season premiere, by the way.” I have more ideas up my sleeve that I can’t wait to tell them about. 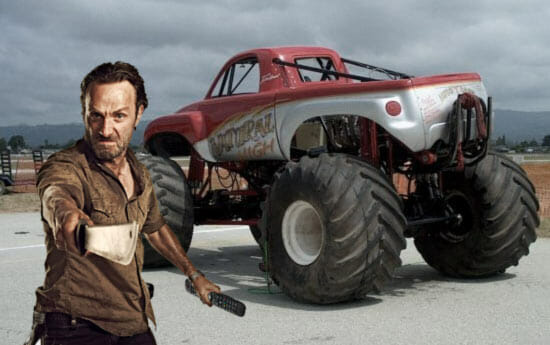 The third producer, who had been silent the whole time, finally spoke: “What will the other characters do?”

“Well, they’d help Rick get to the rally and secure the monster truck.”

“No, I mean what do they do after he has the truck? What’s Daryl’s arc this season?”

“Hold on, stop right there.” Good, I’m glad someone stopped me. I can finally finish my last taco. “He just finds another monster truck?” 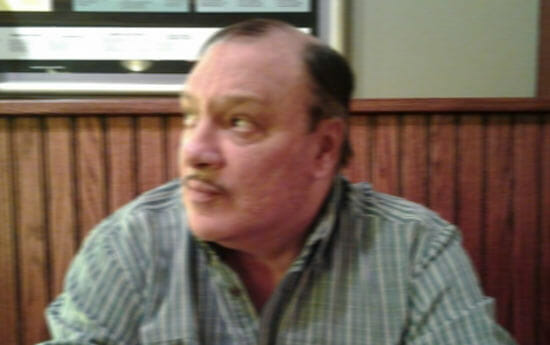 “Extremely convenient,” one of the producers echoed. I like this guy.

I was gaining momentum. Can’t stop now. I moved on to the next character: “Now, Glenn. Poor Glenn.”

“Why, what’s going to happen to Glenn?”

“I know enough about the show to know that you guys like maiming people, so he’s going to lose his feet. It will be very dramatic.” I wish I still had my taquito to point at them. “But he’s going to  get new feet. Better feet.” I took in a deep breath before revealing: “Monster truck feet. They’re going  to weld little remote control monster trucks from a toy store to his stumps.” 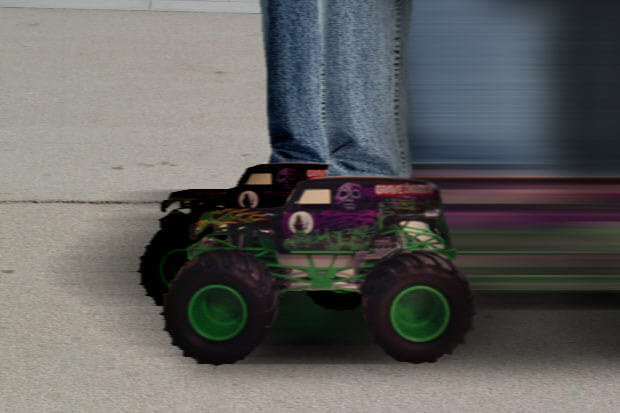 “Weld?” I think one of the producers said, but he was too quiet. Probably thinking aloud.

“Glenn will have the remote control for one truck, and the other will go to…oh, let’s say Jacqui. Let’s give her something to do this season.”

There was a long pause before the producer closest to me said, “Both of them died, remember?”

“What?” I exclaimed, standing up. I was suddenly off my game. I felt betrayed. “Spoilers! I’m still watching the show.”

“They died in season one.”

“That’s exactly where I am!” I started to visibly shake. “I was going to watch the fifth episode tonight. Why did you do this? Why did you spoil this show that I enjoy watching?”

“We thought you were all caught up. Especially since you were pitching for the new season.”

Another producer said, without missing a beat, “Maybe we should continue this meeting later, once you’ve seen the rest of the show.” 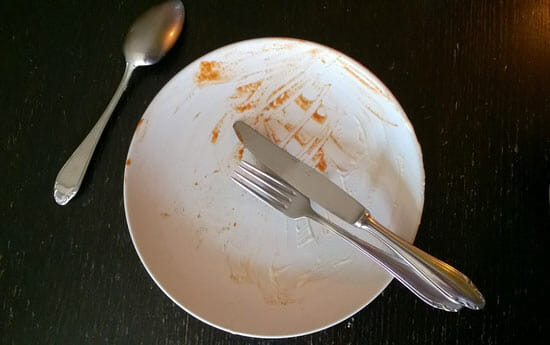 My vision was starting to blur. “Right, right,” I said. The trio of executive producers of the hit show The Walking Dead stood up. “Thanks for taking the time to meet with me,” I said looking down. I couldn’t help but focus on the crumb of a tortilla chip stuck on the producer’s tie. What if I reached for it? What if I put it in my mouth? Was his tie clean?

As I pondered these questions, I finally looked up. They were gone, and I was left alone with the lunch rush. This is exactly how Rick felt at the end of episode one of the hit show The Walking Dead…but Glenn wouldn’t be here to save me.