Last week, director Neil Breen dropped the trailer for his highly anticipated fifth film, Twisted Pair. Let’s see how much of it fits the mold of Breen’s past films and where it breaks new ground: 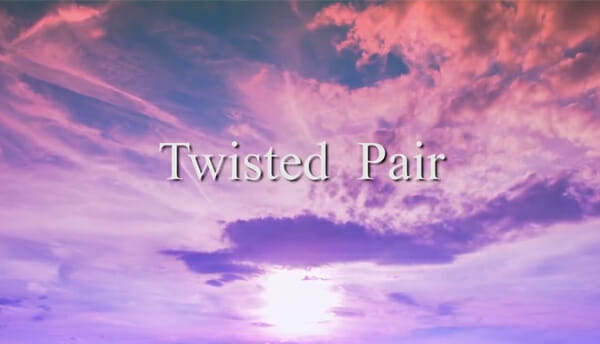 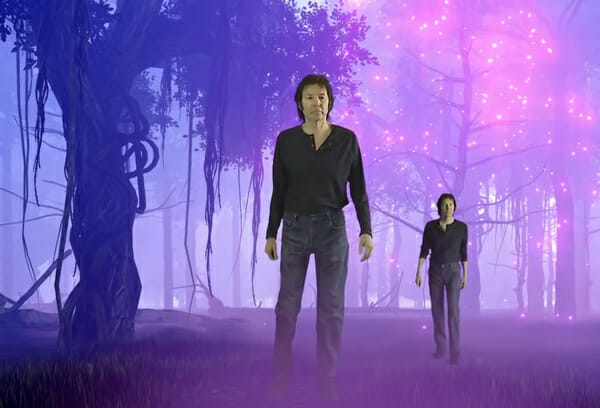 Breen’s been using green screen more and more since his previous film, Pass Thru. Here we see a digital environment; virtual reality will play a major role in this story. 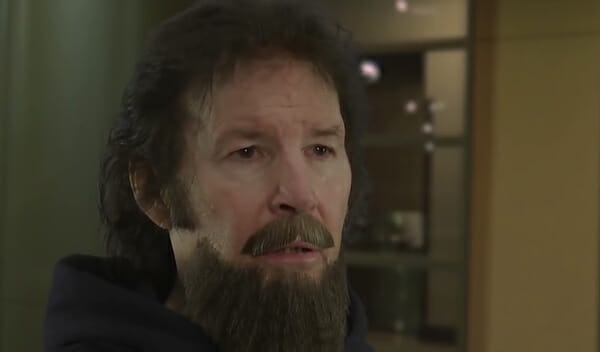 Not only does he once again play the lead character (named Kade), but he also plays his twin brother (named Kale), who I’m almost positive is evil…and not just because he has facial hair. 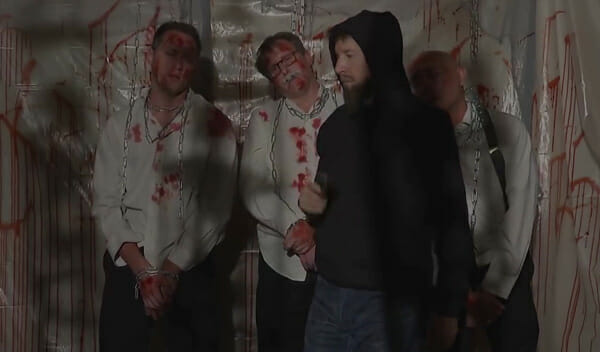 But because he puts these guys in chains and shoots one of them! 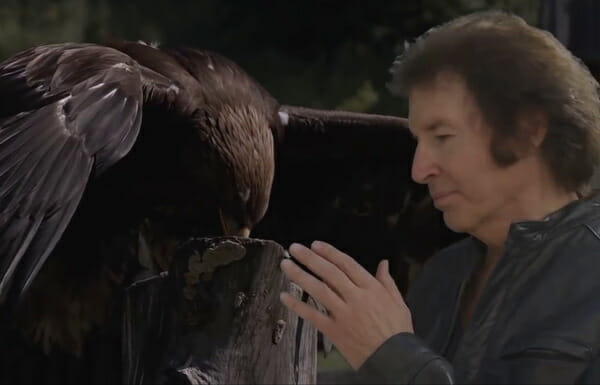 This bit with the eagle reminds me of the shot of Breen and the tiger in Pass Thru. “Pure majesty of nature” – it’s safe to say environmentalism will once again be a theme, like half his other films. 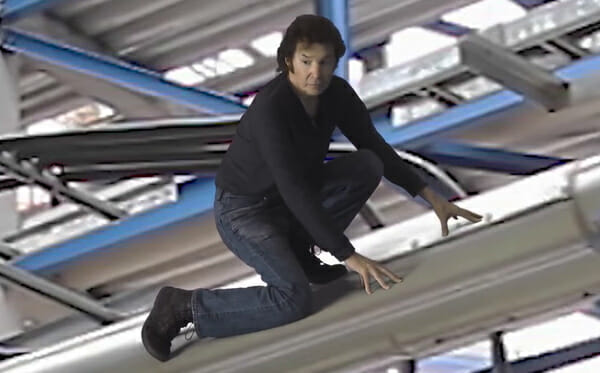 Kade and Kale “were both selected” by a bright white light – but why? Kade gets super powers that allow him to leap like Spider-Man and teleport, but did Kale get anything out of the deal? 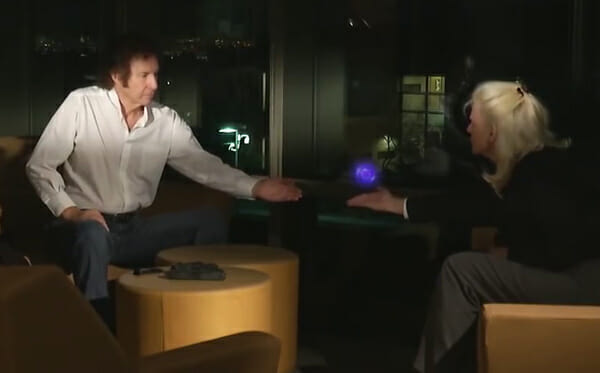 A mysterious woman gives Kade a corrupt virtual reality orb, which must be Twisted Pair‘s version of the “magic stone” seen in Breen’s other films. 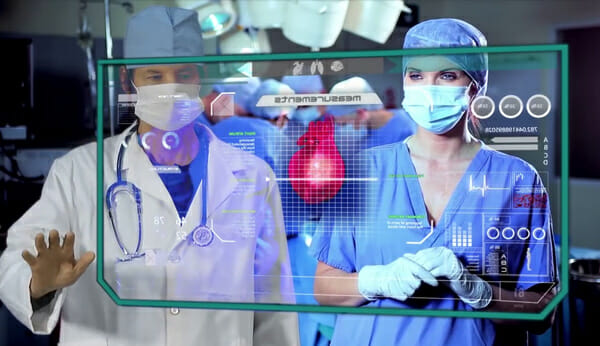 Looks like Breen’s character is a surgeon in this film. How does someone go from being a doctor to leaping out of an exploding building? And is this the same nurse who was Breen’s love interest in Fateful Findings? 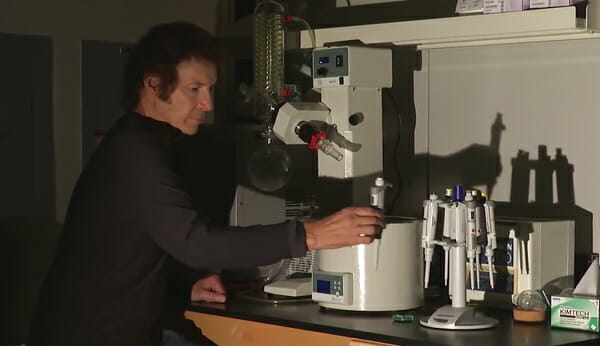 A lot of scenes seemed to have been filmed at a college. Why’s he sneaking into a lab? Probably related to the “mutant warfare plans” he mentions here. 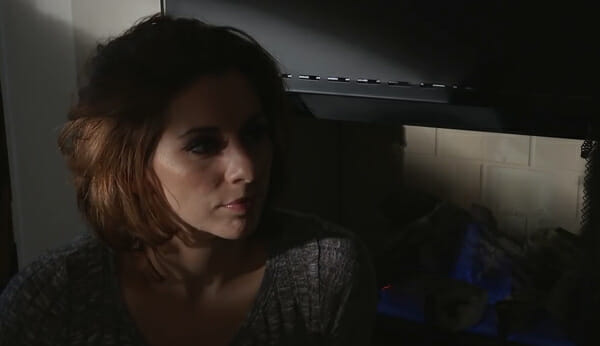 Breen’s a lot more mindful of lighting in this film than all his others. 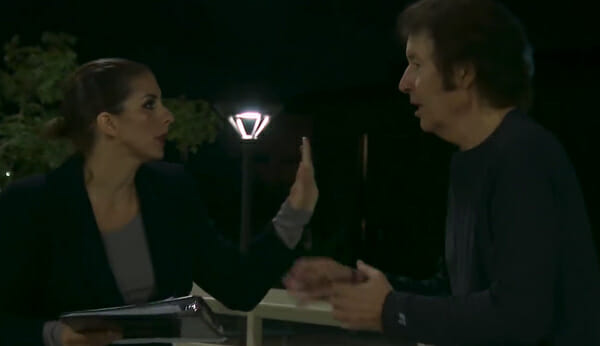 This woman appears to be the love interest, but she rejects Kade’s advances at first…or is this a clean-shaven Kale? 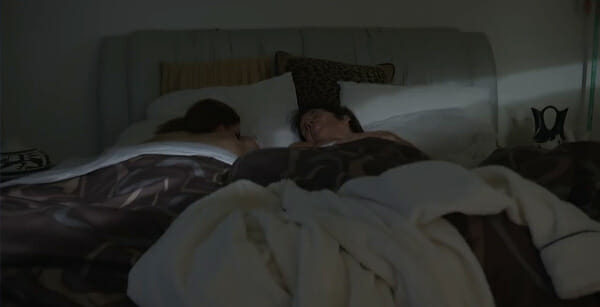 We see the return of the “smoke being” from Fateful Findings and it’s up to its old tricks of preventing Breen from getting a good night’s sleep.

Breen takes his vendetta of computers to the next level by destroying an entire lab! There are simply too many explosions in this film. 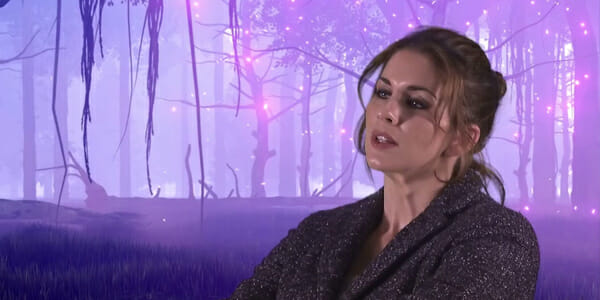 The love interest finds her way into the virtual world. Seems like she and Kade abandon the physical world and choose to live here by the end of the film. 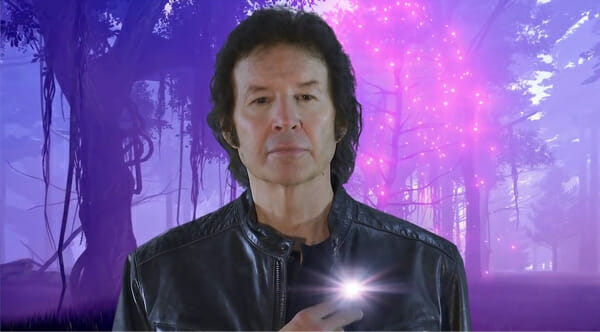 And then the trailer ends with…an E.T. reference? “I’ll be right here.”

I can’t wait to see this.