A 30-minute Doctor Who special about former Doctor actors trying to get in the show’s 50th anniversary special. 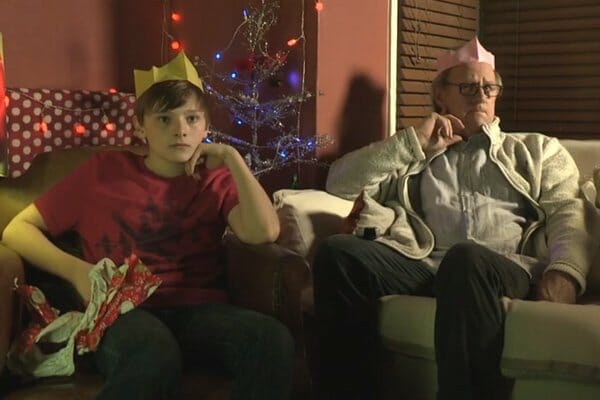 Davison watching Doctor Who with his son

With Doctor Who‘s 50th anniversary special coming up, Peter Davison grows worried that he (and other past Doctor actors) won’t be included. He rounds up Colin Baker and Sylvester McCoy and try to angle their way in. 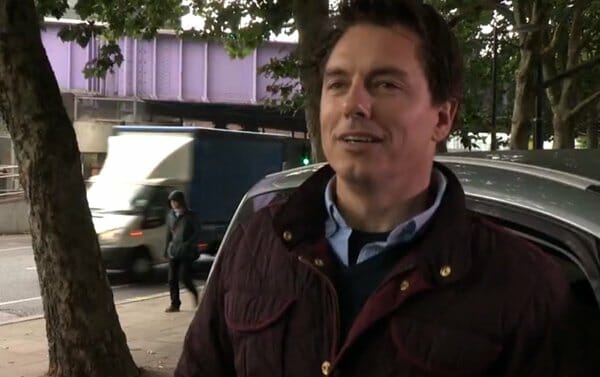 John Barrowman drives them to The Doctor Who Experience in Wales, where they steal their old costumes. 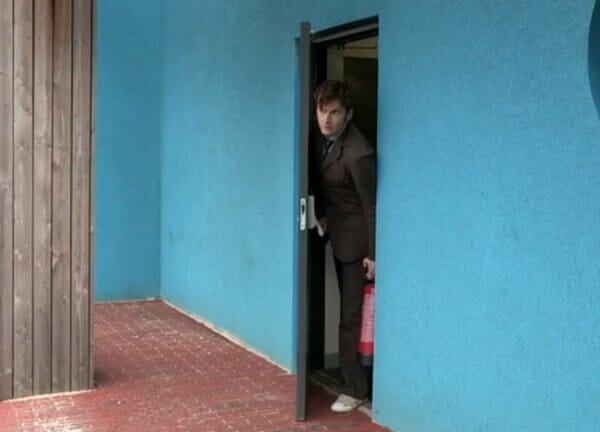 Tennant leaves the back door to the studio open for Davison and co.

Then they head over to the studios where the special is being filmed; they get on set and “play” Zygons (covered underneath bundles of cloth). Satisfied, the three actors get on a bus back to London. 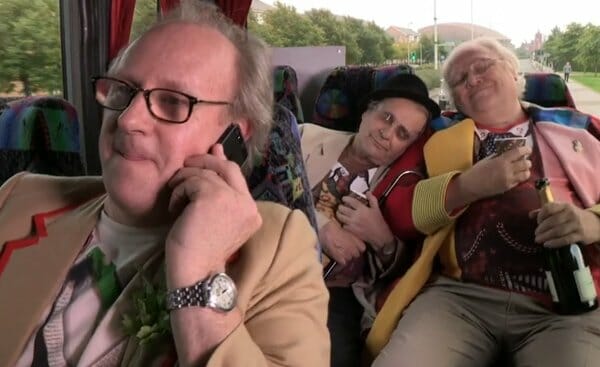 This was a companion piece (written and directed by Peter Davison) to the 50th anniversary special, The Day of the Doctor, and was a way for past Who actors get in on the celebration action. It’s loaded with cameos, from the aforementioned John Barrowman, to Paul McGann, Matt Smith, and even Sir Ian McKellen on the set of The Hobbit. Other cameos were quick and blink-and-you’ll-miss-it, but were appreciated all the same. 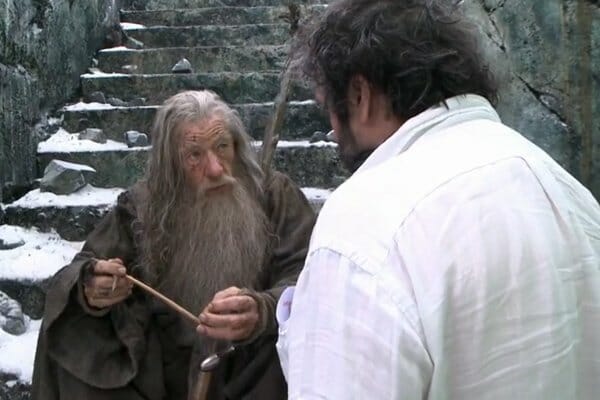 I could use a lot of words to describe it: silly, cheesy, nice…but I think I’ll choose “cute.” It was cute. What Who fan doesn’t like seeing their favorite actors all together in one place? 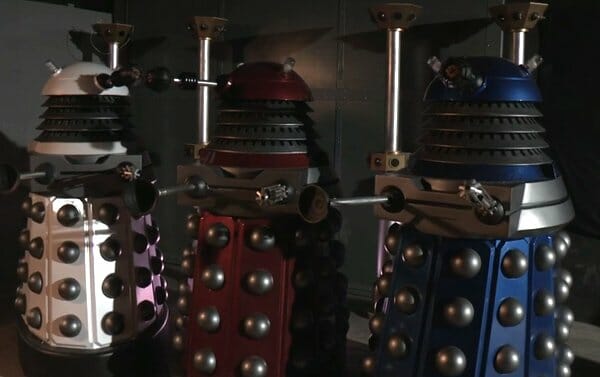 I do think it tries way too hard, winking to the audience with its humor and references – a lot of which probably go over the heads of casual fans. And it feels a lot like a home movie you make with your friends. Tons of fun for all involved, but that fun doesn’t necessarily translate to every person who watches it. You definitely have to be “in” to get the in-jokes. 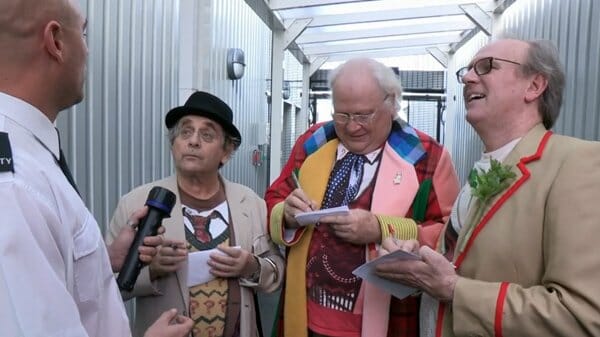 Signing autographs for a studio guard