Imagine, if you will, a sketchbook. Discarded, whether by choice or inadvertent carelessness. Simply laying there in the corner for days; observed by all, but taken by none…except one.

Let’s take a look inside! Not to ridicule its contents, but to examine them as a curiosity. There’s not much inside actually, so the book must have been new. And it appears the previous owner was a child with a superhero fixation: 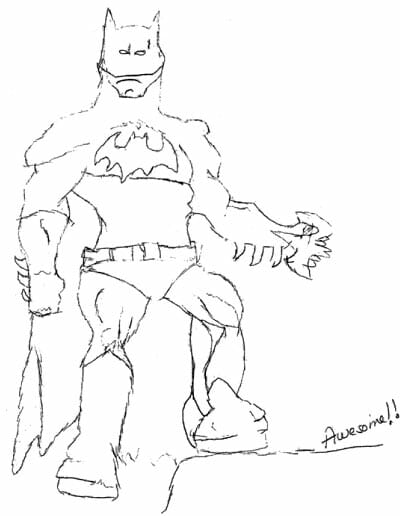 Batman will always be #1 in everyone’s book – especially a sketchbook. 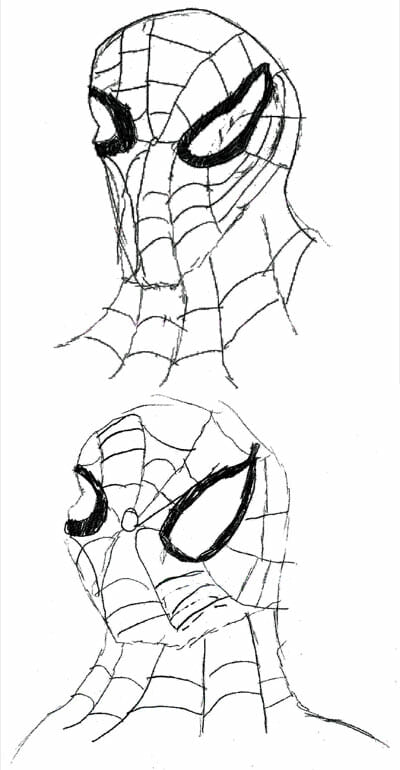 He shows up twice. Same angle and everything…wonder why. 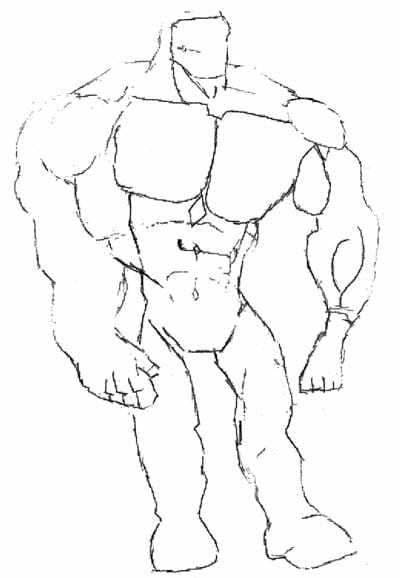 The angular head makes him look more like a huge, bulky Iceman. 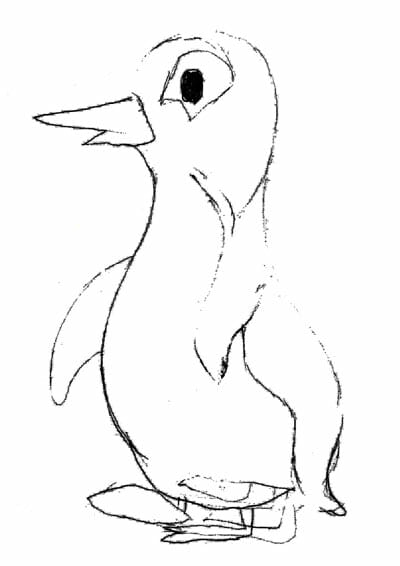 No, not the Batman villain. 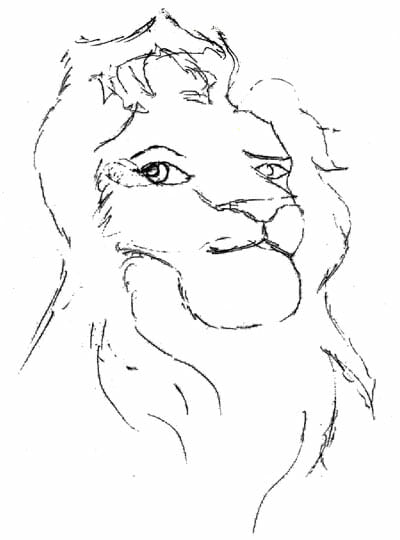 Proof that kids these days are still watching The Lion King. 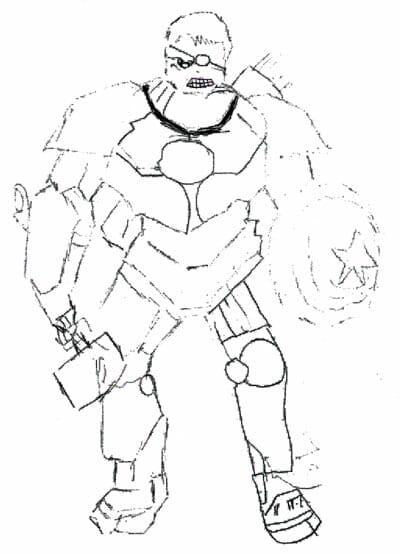 An original superhero made out of combining elements from different Avengers! I love that having Nick Fury’s “power” means losing an eye, and the fact that this guy has a quiver full of arrows but no bow. 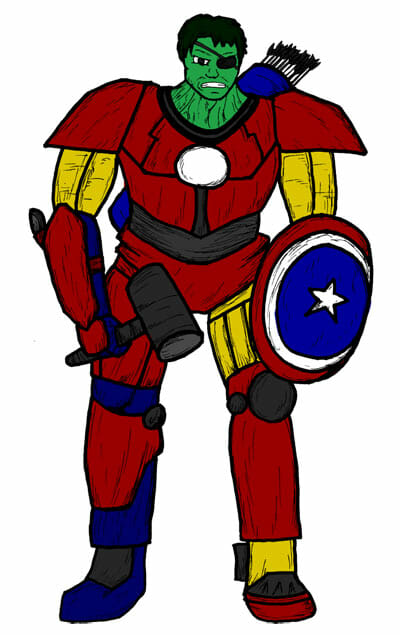 And here is the Chicken Dynasty version.