A Russian surrealist horror film from 2015 about a girl who enters her sister’s mind to find the cause of her mysterious illness. 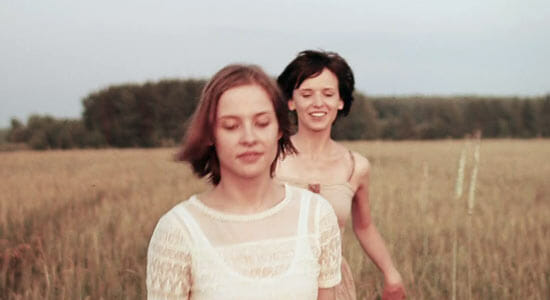 Ayia and Mirra in happier times

The story follows two sisters, Ayia and Mirra; some time after their mother dies of a mysterious illness, Mirra is afflicted by similar symptoms and falls into a coma. The town doctor tries to separate the girls, but Ayia takes Mirra and runs away to the local priest, Father Herman, who gives them safe haven. 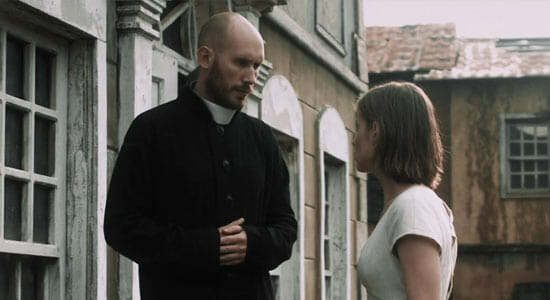 Ayia goes through Herman’s bookshelf and finds a book on some sort of ritual that’s supposed to cure any sickness. With Herman’s help, Ayia performs this ritual, which involves shaving both sisters’ heads and sticking a thing in Ayia’s head that makes her enter Mirra’s mind. Once inside, Ayia must find the source of the sickness and destroy it. 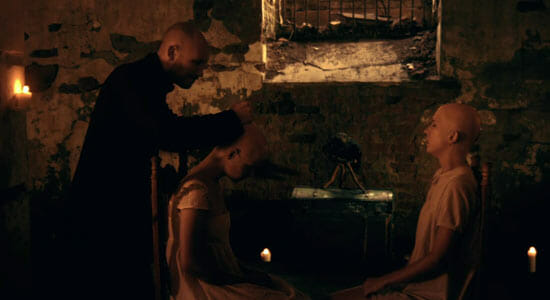 Upon her arrival, Ayia sees some freaky stuff, like Mirra tied up in a barn being eaten by their mother, then a bunch of nude women embedded in the ground. Ayia figures out the reason for Mirra’s suffering is her fear of loss, so Ayia kills herself in dream world. 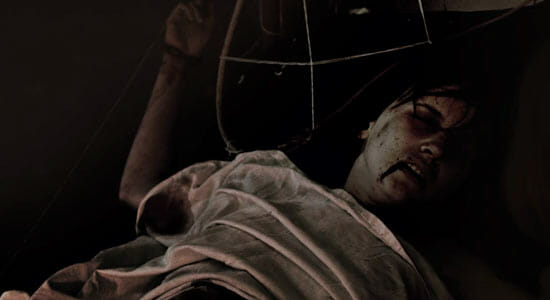 Mirra, trapped in her nightmare

Ayia appears in a creepy cave, still in the dream world, where Herman says her self sacrifice was cool and he wants her to join him in making new reality. He says humanity was created in God’s dream world, so now he wants to be God in his own dream world, and he’s already started trapping a bunch of people to serve him. 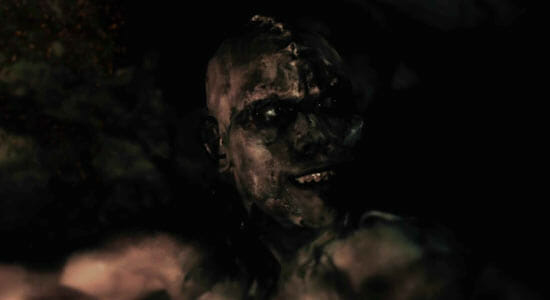 Mirra wakes up in the real world, but Ayia is stuck in coma. Maybe someday she’ll wake up. 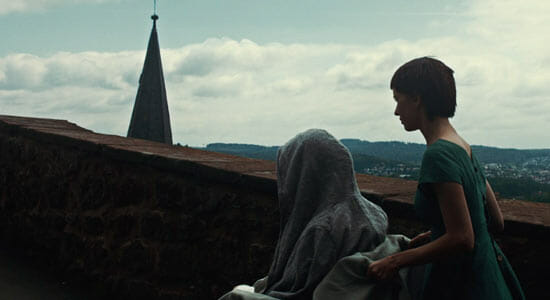 This is a visually intense film with a strong, haunting score by Moonbeam; the whole thing is very surreal and atmospheric, which fits perfectly with the dream theme. But despite the short runtime, I did start to lose interest towards the end, as the story wasn’t exactly properly developed or executed. It seemed to only act as a vessel for the amazing visuals. 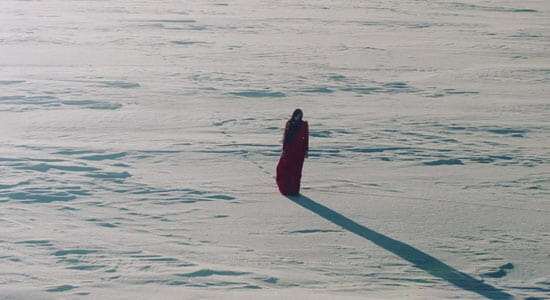 Fans of art cinema will definitely want to see the film, but if you’re not, then this is probably something you’d enjoy more if you had it playing in the background while you do something else.