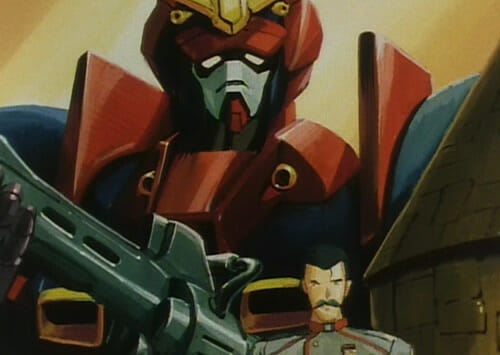 Today’s opponent is Neo England’s Gentle Chapman. A renowned veteran fighter and previous champion of the Gundam Fight, having won the 9th,10th, and 11th Fights. He subscribes to the philosophy that “when there is a winner, there must also be a loser.” 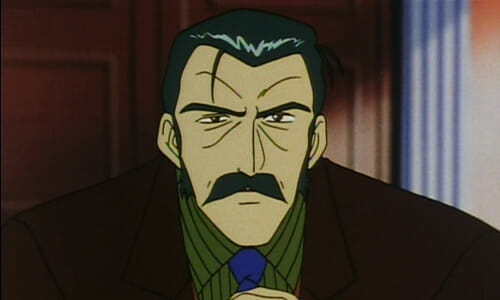 How the mighty have fallen

But now Chapman is a shell of the honorable man he once was, and resorts to cheating to stay in the game. Mental stimulants, a fog generator, and automated decoy mobile suits give him the edge he needs to always be the winner. 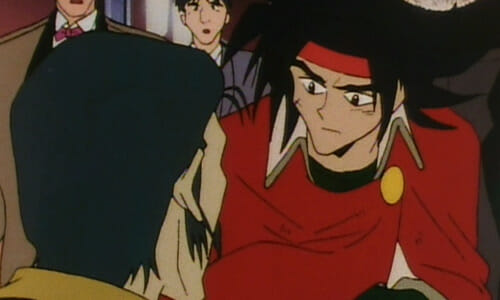 Domon and Rain travel to Neo England and find Chapman and his wife Manon at a poker table in a hotel. Chapman invites Domon to play, and beats him…by cheating! When Domon calls him out, a group of men pull out their guns and point them at Rain. 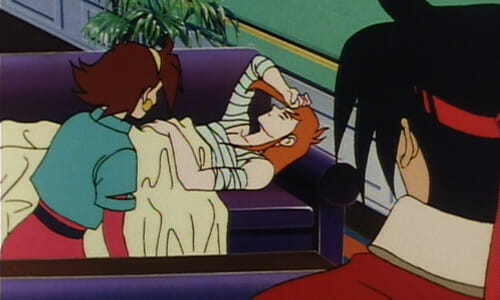 Rain and Domon speak with an injured George de Sand

Domon and Rain are taken to a room where George de Sand stumbles in, injured from his fight against Chapman in the episode’s opening scene. He tells them all about Chapman’s cheating habit, using the fog and decoy mobile suits. 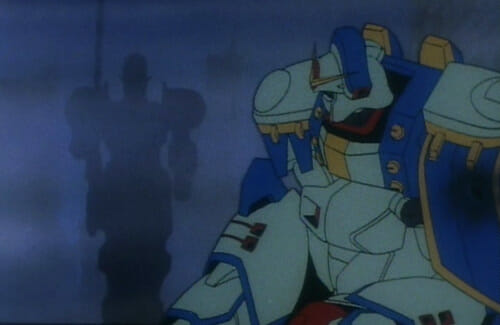 After having a spot of tea, Chapman summons his John Bull Gundam and challenges Domon to a Gundam Fight match. The decoy mobile suits activate, but George’s Rose Gundam takes care of them, allowing Domon to focus on fighting Chapman himself. 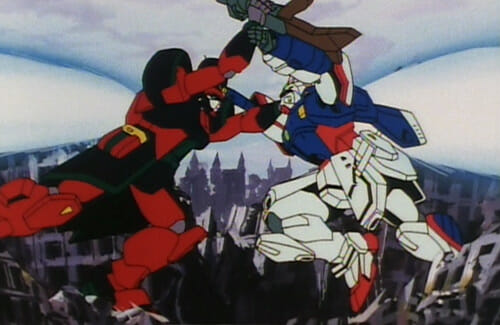 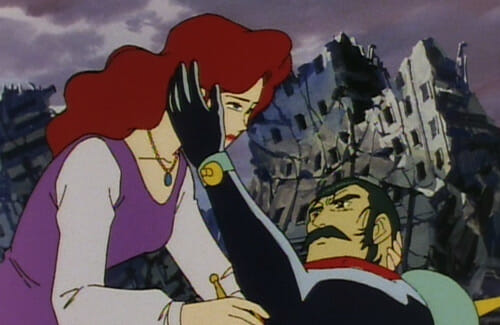 The death of Chapman

This was a pretty good one, touching a bit on aging and trying to keep up when one is well past their prime; Chapman’s greatest struggle isn’t with the younger generation of fighters, but with himself and his reputation as a former champion: “The people want a hero who’s invincible,” he tells Domon, “It is my fate – always remain a hero in their eyes.” 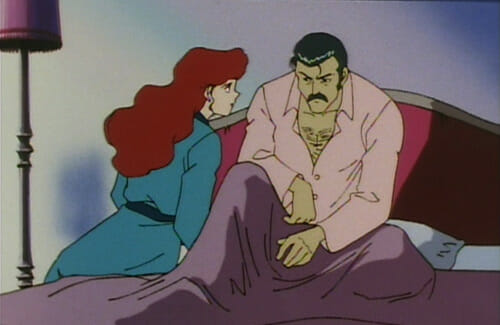 Chapman and Manon’s relationship, at the forefront of the episode, seems to be a glimpse into Domon and Rain’s future. I like that Manon was the real mastermind behind the cheating – and the fact that she was helping Chapman cheat during the poker game was good foreshadowing – but the fact that he was apparently unaware about it was a little hokey. You’d think he’d notice the fog and decoy suits; I’m of the mind that he did and was pretending not to for some reason. 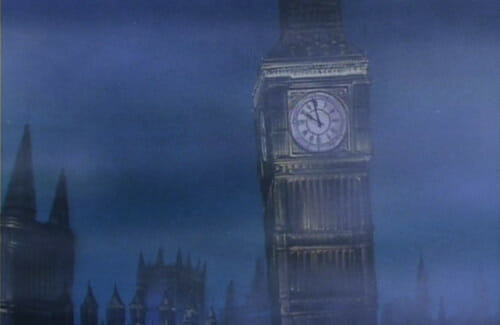 The scenery was enjoyable, and the fog gave the fight a nice atmosphere. Would you believe series director Yasuhiro Imagawa used Monty Python as a reference for all the locations seen in this episode?