The Death Army manipulates Argo and Sai Saici into fighting each other in a Gundam Fight match. 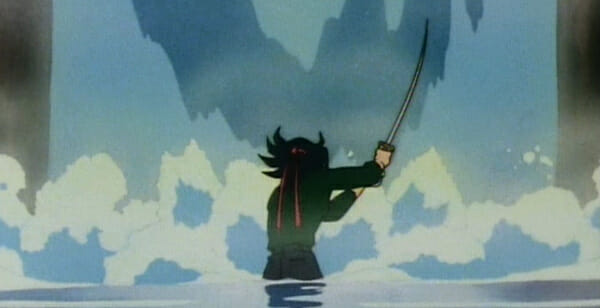 Argo and Sai Saici follow Domon and Chibodee’s example and head to the Guiana Highlands (with their respective crews) for training. 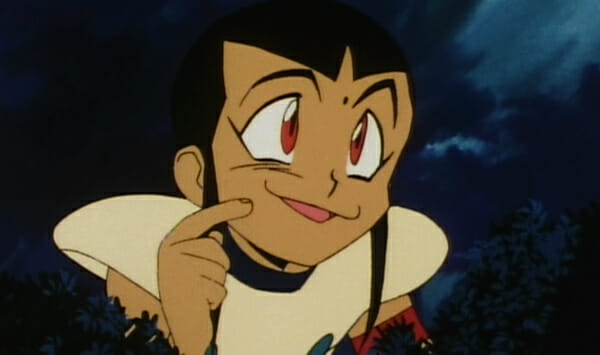 This is the last episode Sai Saici is annoying, by the way

Sai Saici acts like a brat and causes trouble with the Neo Russians, stealing their food and watching Nastasha skinny dip. He tries to challenge Argo to a Gundam Fight but gets turned down. 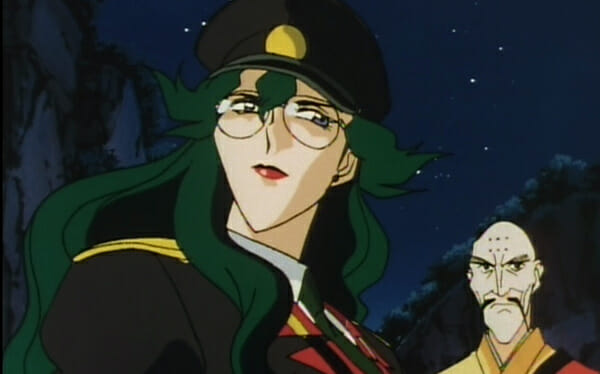 Later, what appears to be Sai Saici’s Dragon Gundam (but is really a Death Army mobile suit made to look like it) attacks the Neo Russian camp. This changes Argo’s mind and he finally agrees to fight Sai Saici. 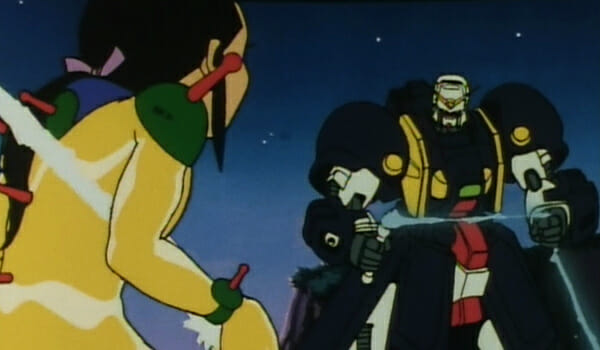 The fight ends in a draw and both combatants are drained of their energy. Three Death Army suits show up to take advantage of the situation, but Domon and Schwarz destroy them with their Gundams. 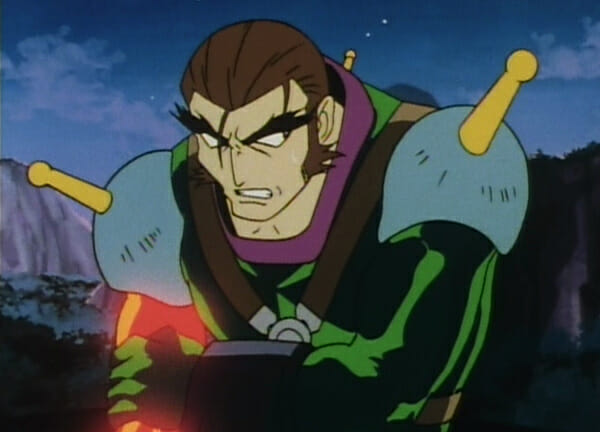 Argo is too exhausted to continue fighting

I liked the novelty of seeing two main characters (who aren’t Domon) fight each other in a Gundam match. I think this might be the only time in the series this happens. But then the focus shifts back to Domon once again when the Death Army arrives because he’s the main character and has to have something to do – see also episode 10. 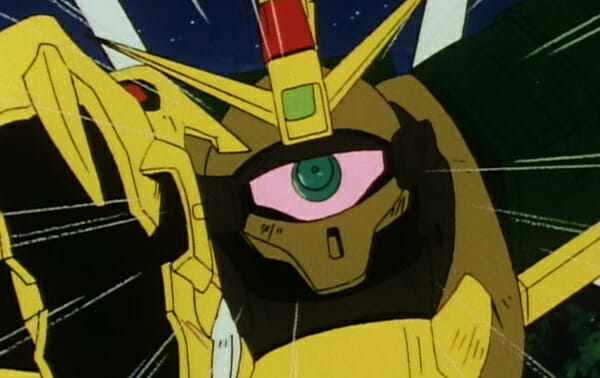 It’s an okay episode; the purpose is to just get Sai Saici and Argo to Domon, and to show them overcoming the trauma they experienced in Shinjuku (like Chibodee in the last episode). We’ll see George get similar treatment next, before finally moving forward in the story.