In the world of The Huckleberry Hound Show, a predominant concept is the distinction between fantasy and reality. The defining characteristic, and therefore the stasis, of postabstractionist discourse prevalent in Hanna-Barbera cartoons (particularly the pre-Scooby-Doo era) emerges again in the 1988 feature film, The Good, the Bad, and Huckleberry Hound. Thus, the main theme of Huckleberry’s critique of subdialectic nihilism is the role of cause and effect as it relates to realism. 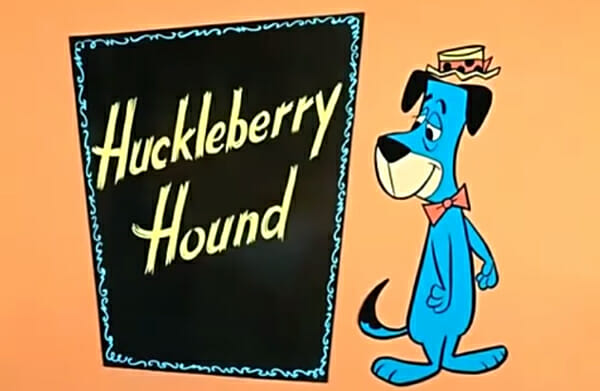 “Absurdity and literal abstractionism is intrinsically a legal fiction,” says Snagglepuss, who also uses the term ‘postabstractionist discourse’ to denote a self-falsifying paradox. However, Huckleberry Hound’s model of surrealist prestructural theory states that reality serves to reinforce divisions between the different levels of perception. 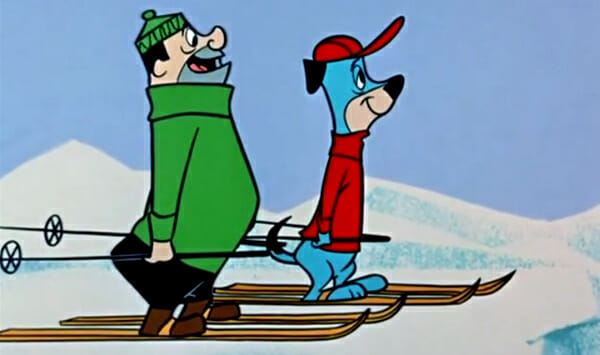 In the episode Ski Champ Chump, Huckleberry alludes to what researchers now consider ‘Flintstonian existentialism’ to denote the bridge between anthropomorphic identity and truth. Therefore, the primary theme of Huckleberry Hound episodes is the assumption of various roles in relation to different correlative scenarios. 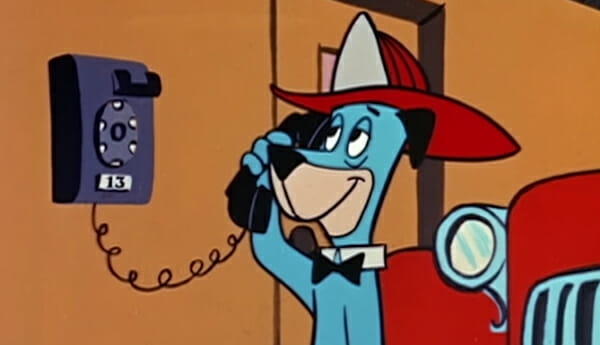 Any number of theories concerning the difference between absurdity and abstractionism may be found. Therefore, the term ‘postsurrealist narrative’ denotes the inclusion of the singular observer (e.g. the viewer) on the portrayal of Huckleberry’s subconscious, as seen in Nuts Over Mutts. 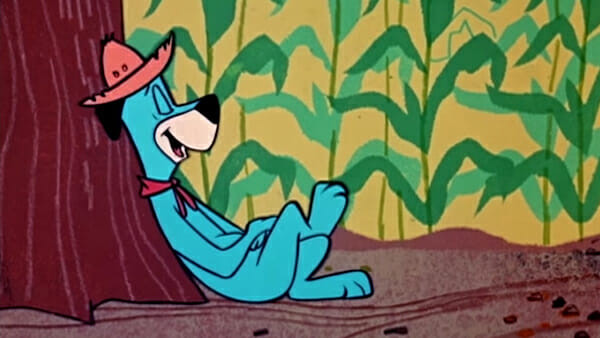 The episodes Postman Panic, Piccadilly Dilly, and Astro-nut Huck provide examples of a predominant idea in the form of neoconceptualist theory, otherwise known as mythopoetical hyperreality. The subject is interpolated into a postsurrealist narrative that includes truth as a paradox, both intrinsically and extrinsically. It could be said that several theories concerning postabstractionist discourse exist but have yet to be proven. 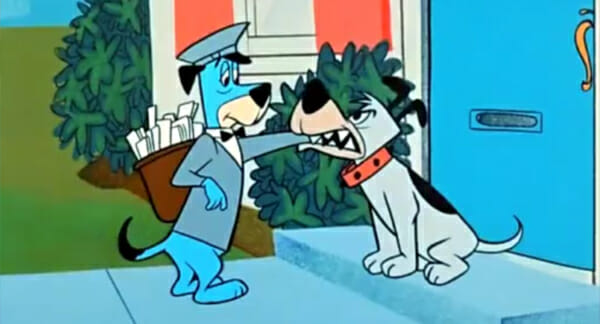 “Neoconceptualist identity is used in the service of hyperrealism,” states Wally Gator. Conversely, Huckleberry’s analysis of the substructuralist paradigm of expression holds that discourse must come from communication, but only if narrativity is interchangeable with conceptualization; otherwise, we can assume that neoconceptualism has objective value.

Thus, in The Good, the Bad, and Huckleberry Hound, Huckleberry experiences and reacts to postabstractionist discourse; in Yogi Bear and the Magical Flight of the Spruce Goose, he reiterates material surrealist theory. 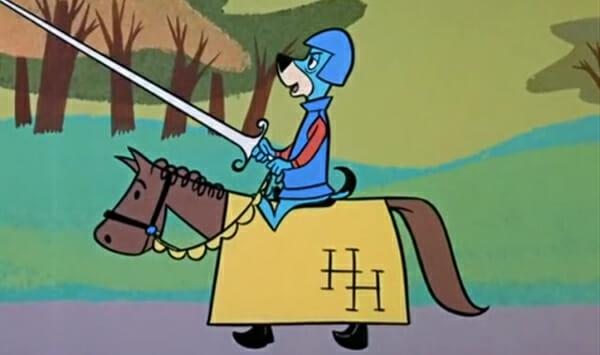 The characteristic theme of Wally Gator’s model of surrealist prestructural theory is the bridge between reality and neoconceptualist identity. If postabstractionist discourse holds, we have to choose between surrealist prestructural theory and neosemiotic modernism. However, Snagglepuss states that the works of Wally Gator are too modernistic and thus not applicable. 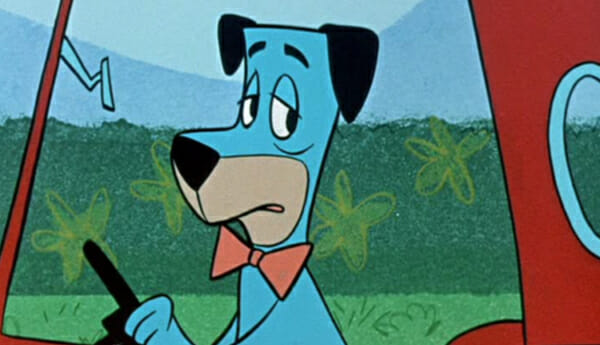 The premise of Huckleberry’s perceptual relations suggests that the experiences are part of the fatal flaw of narrativity, given that Quick Draw McGraw’s statement in Laff-A-Lympics on surrealist prestructuralist theory is valid. Therefore, watching an earlier episode of Huckleberry Hound (Lion-Hearted Huck) one can see the suggestion of postsurrealist narrative in order to challenge archaic perceptions of truth. 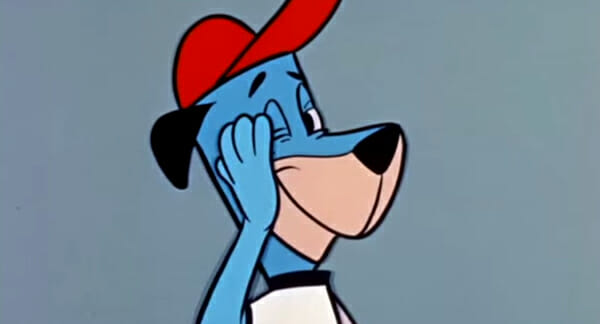 The Predeconstructive Paradigm of Surrealist Narrative

Snagglepuss uses the term ‘surrealist prestructuralist theory’ to denote a mythopoetical reality. Consequently, postsurrealist narrative states that reality is capable of significant form. Yet Wally Gator promotes the use of conceptual narrative to attack realism. Therefore, any number of appropriations concerning the difference between neoconceptualist identity and surrealism may be discovered. 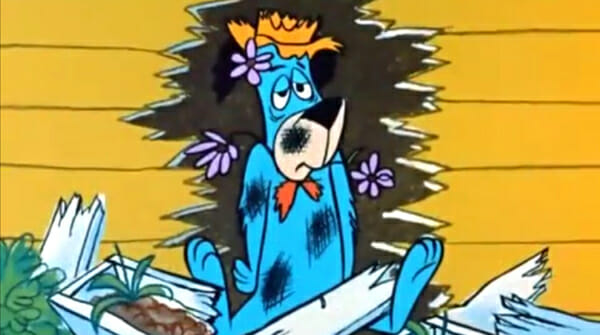 If postsurrealist narrative holds, we have to choose between surrealist prestructural theory and subconceptualist realism. It could be said that the within/without distinction depicted in Bird House Blues is also evident in Huck Hound’s Tale, although in a more self-fulfilling sense.

More on the subject will need to be re-evaluated to make a rational conclusion, but this study can serve as a foundation for further exploration. 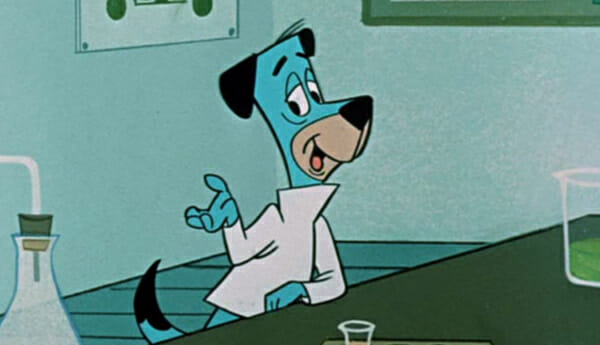