While searching for a Magog weapon, the Andromeda crew gets in the middle of a conflict between Nietzschean siblings. 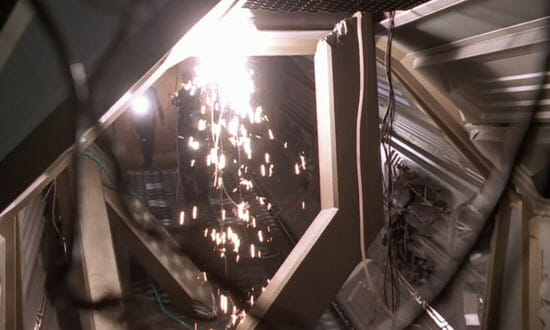 Within the damaged Magellan Melrow

The crew of Andromeda inspects the wreckage of a sister High Guard ship, the Magellan Melrow, and find that the entire crew has been completely mindwiped (essentially, they’re dead). A Magog weapon known as “File-D” did this; the Magellan Melrow crew recovered it but had accidentally set it off. 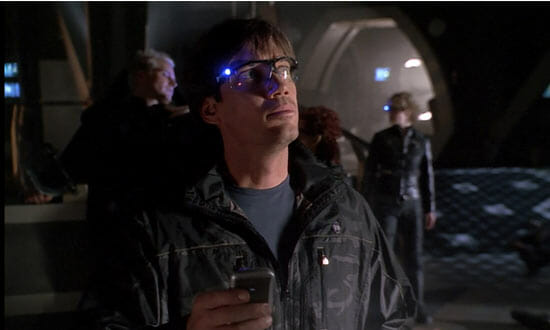 The group surveys the damaged ship

And where is the weapon now? Nietzcheans took it – the Rakshasha Pride. A man named Calleb is the official leader, but his sister Melea usurped and exiled him to the crappy part of their planet. They’re both in constant conflict over leadership. 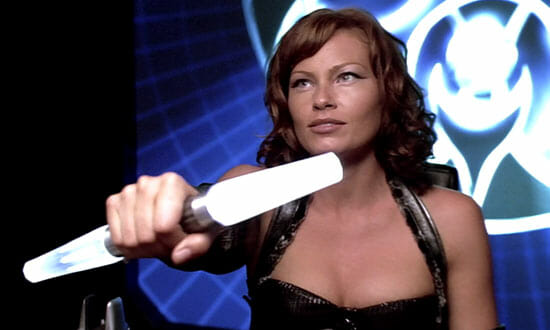 Melea of the Rakshasha Pride

Calleb has File-D in his possession, but Melea kidnapped his son and is holding him for ransom. Captain Hunt and Andromeda get in the middle of this conflict, but are primarily on Team Calleb. Hunt distracts Melea while the rest of the crew rescue Calleb’s son. 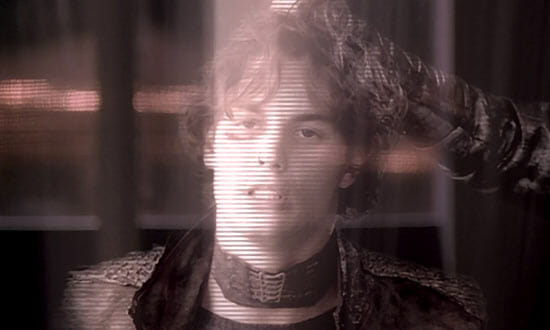 Magog ships enter the system and pressure Calleb into relinquishing File-D to Andromeda. There’s a scare where the weapon activates, but Harper manages to disarm it in time. 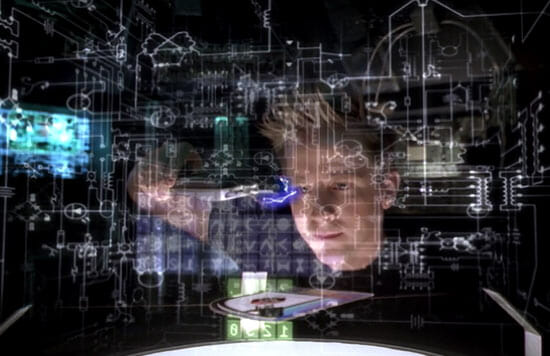 Andromeda destroys the Magog ships and Hunt tells Calleb and Melea to stop their squabbling. 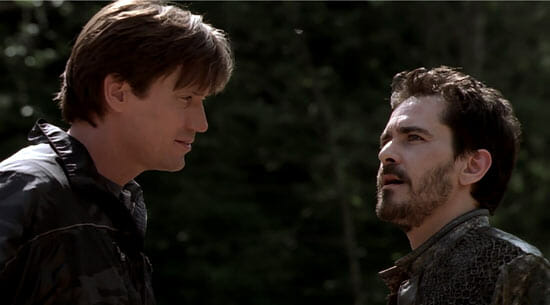 Another of those overly complicated, uninteresting plots – I couldn’t stand Melea and Calleb’s shenanigans. A totally disposable episode with no character growth or important developments. D-File never shows up again, so what’s the point of all this? There are better ways to spend 42 minutes. This was a nice establishing shot

I will say that it was slightly better than the last few episodes; there were varied locations and everyone had something to do.