Captain Hunt teams up with new allies, the Templars, to stop the Knights of Genetic Purity from unleashing a bioweapon. 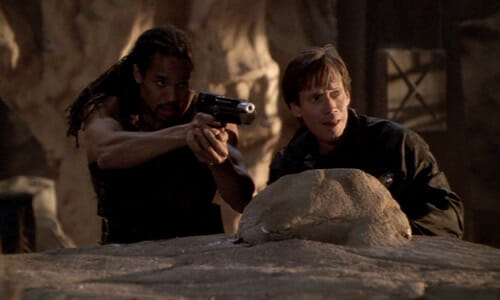 Tyr and Hunt get in a Genite fight

While on a planet looking for a group of missing Nietzscheans, Hunt and Tyr find themselves under attack by Genites. A group of warriors, The Templars, suddenly arrive to give them a hand, and fend off the Genites. 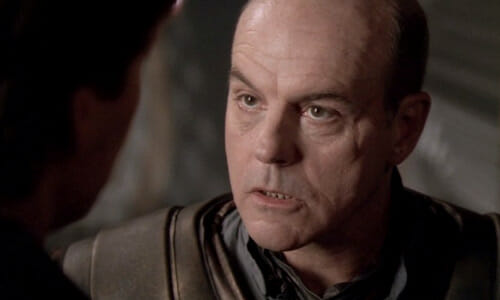 Later on Andromeda, the Templar leader properly introduces himself. His name is Constantine Stark, and he’s a descendant of Admiral Constanza Stark – Hunt’s commanding officer we saw in a season 1 episode (not to mention the aunt of his former fiancé). 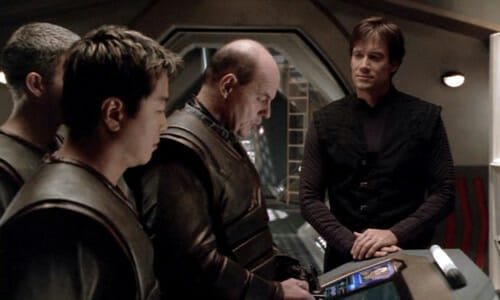 Hunt welcomes the Templars aboard Andromeda

Constantine and his knights are sort of like space vigilantes and play by their own rules. Officially, the Commonwealth can’t sanction the Templars’ actions, but unofficially they’re cool if Hunt chooses to work with him. 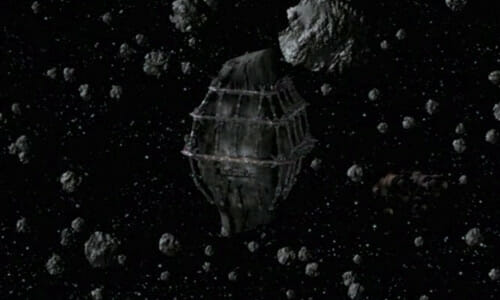 Hunt and co. team up with the Templars to take out a bioweapon on a Genite base that specifically targets genetically engineered humans (which is now 92% of the human race). But after Rommie hacks into the base’s computer, she finds the Templars are lying liars – the weapon actually targets Nietzscheans, not humans. 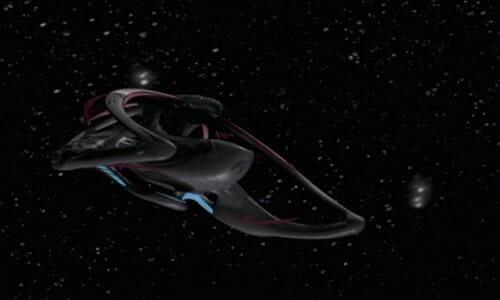 Andromeda takes on the Genites

It’s here that Constantine reveals he’s really Constanza Stark, who’s had her mind transferred to different host bodies over the years. She’s witnessed Nietzschean atrocities firsthand since the fall of the Commonwealth, and now wants wants to use the virus to liberate Nietzschean-held worlds, even if it means committing genocide; Hunt is disgusted at what his former mentor has become. 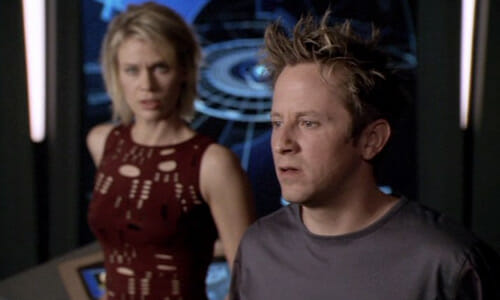 But when a swarm of Genite reinforcements drop out of slipstream, Hunt and Constantine agree to set aside their differences for now and activate the Genite base’s self-destruct protocol to destroy the bioweapon. Andromeda and the Templars go their separate ways, but Hunt believes this isn’t the last we’ve heard of Constantine. 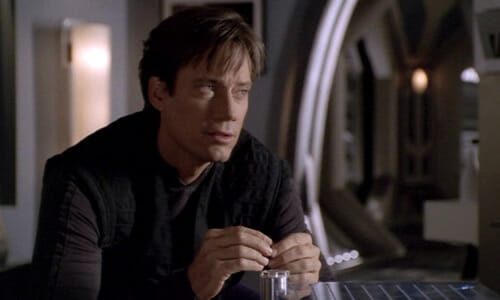 “See you next season, Constantine”

This episode throws a lot of ideas at us, but none of them get enough time to develop. The Genites were okay as far as stock villains go; at least we know what they want, unlike the Ogami or Calderans, who simply exist to be targets for the Andromeda crew to shoot at. And the rampant one liners continue to annoy me, especially Hunt’s catchphrase: “It’s never easy.” I have a feeling the producers (and/or Kevin Sorbo, who was a producer at this point) thought it was hilarious, but I can’t help but roll my eyes each and every time Hunt says it. 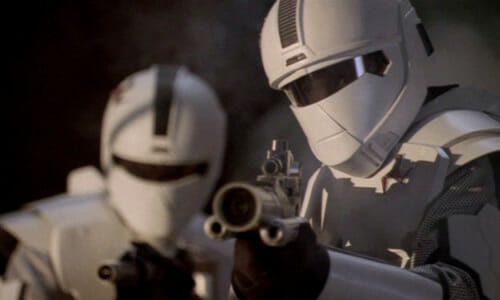 Not these assholes again

I like that Constantine is someone from Hunt’s past, but I wish this aspect was played up a bit more. It felt really tacked on. And Hunt’s reaction to learning this fact was vastly underplayed. 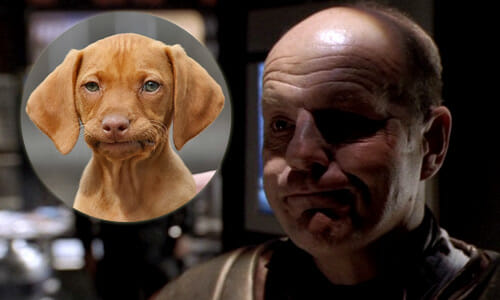 Who did it better?

Michael Ironside was a fantastic guest star, but his presence was not enough to save this episode.