In the 90s television show seaQuest DSV, the titular submarine was tasked with protecting underwater colonies, assisting scientists, and exploring the ocean floor. In many episodes, the crew makes a monumental, game-changing discovery…but they shrug it off and nothing comes from it.

Here are the ten greatest discoveries made during the course of the show, ordered from least impressive to most.

1. The Meaning of Life 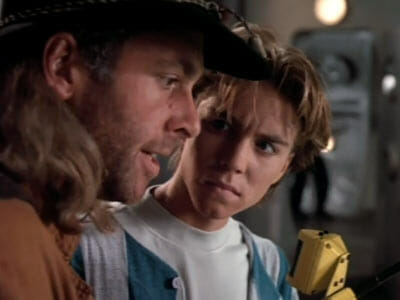 2. The Great Library of Alexandria 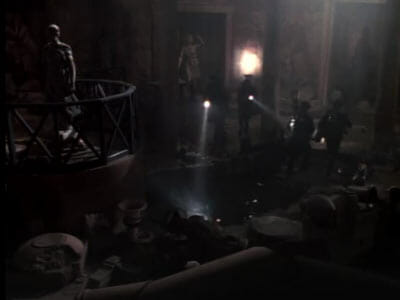 To be exact, an annex. 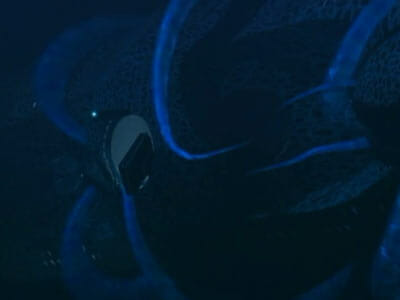 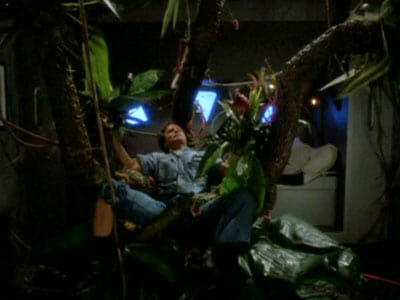 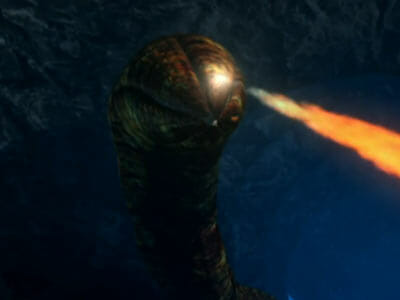 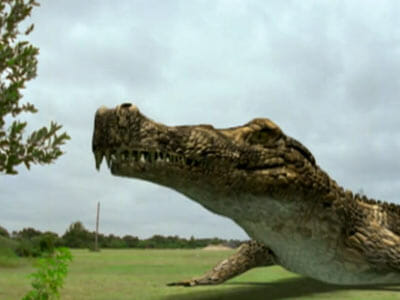 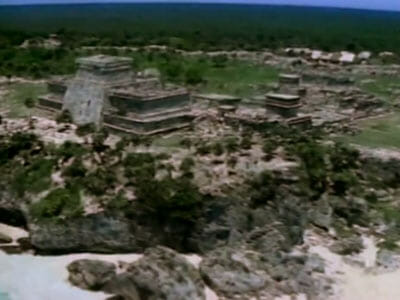 Or proof that it existed, at least, from the discovery of an Atlantean mind-controlling helmet. 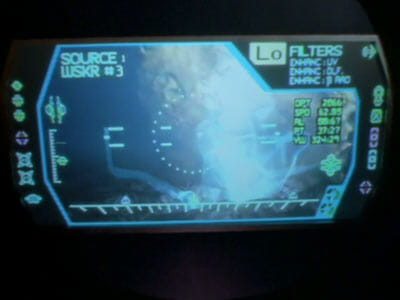 According to Lucas, a chaos cloud is “a total reversal of all physical laws” – it was made out of people’s negativity or something. 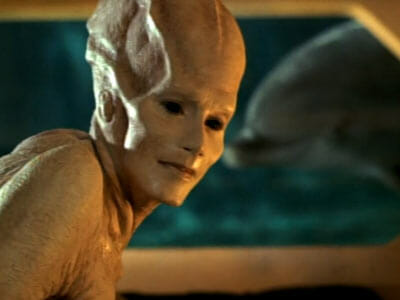 Aliens that could communicate with dolphins 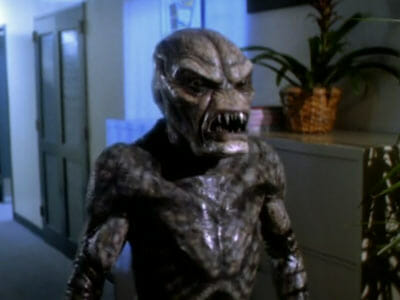 Mark Hamill and his race of shapeshifters 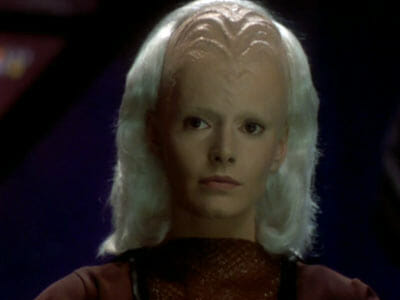 These guys who shared a planet with Mark Hamill’s people 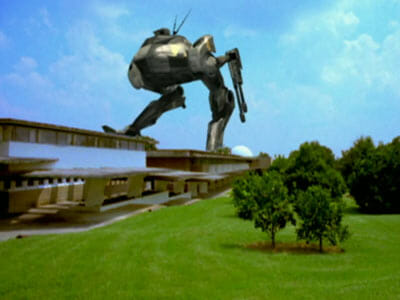 First to the 24th century due to some underwater anomaly 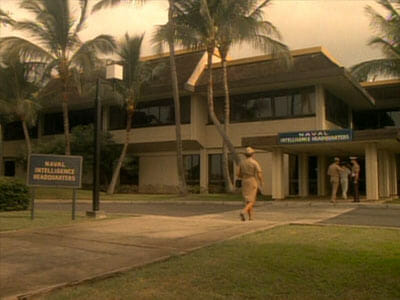 Then to 1962 because of an engine imbalance

8. The Embodiment of Pure Evil 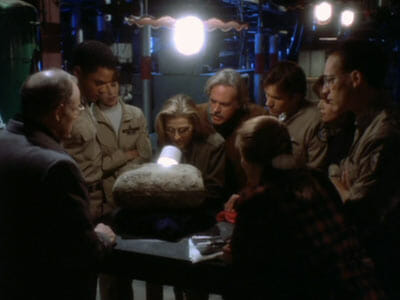 Found locked in a treasure chest at the very bottom with a “do not open” sign on it. Of course it was opened and the evil was released, but the seaQuest crew destroyed it. 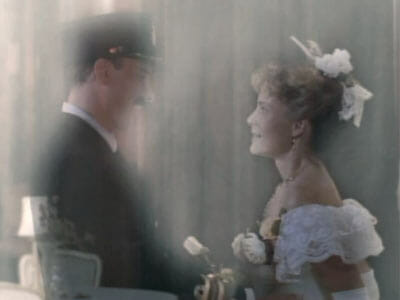 When members of seaQuest board an old sunken ship that’s pretty much a stand-in for the Titanic, they come across ghosts of some of the passengers. Clear evidence that the afterlife exists. That is, assuming everything they experienced in this episode wasn’t a shared hallucination from nitrogen narcosis (it was left ambiguous). 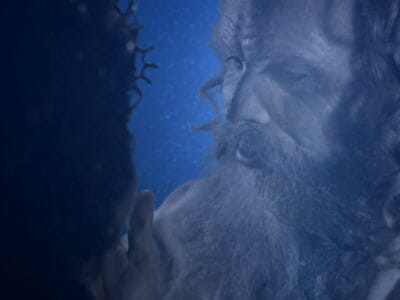 The seaQuest crew gets in a fight with Neptune over a popstar in one of the show’s more embarrassing episodes. Also, yes, his name should be Poseidon, but they called him Neptune in the episode.